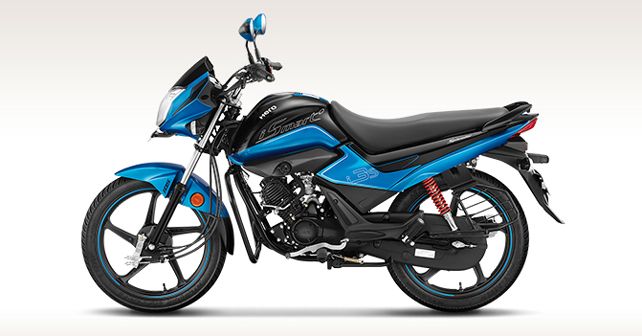 HeroMotoCorp received its BS-VI certification from the International Centre for Automotive Technology (ICAT).

As most of our readers might be aware, the deadline for the implementation of BS-VI emission norms is set for 1st April 2020. As a build up to it, auto manufacturers in India are already gearing up to roll out their BS-VI models. The latest addition to this group is Hero MotoCorp, which has received its BS-VI Type-Approval Certificate (TAC) from ICAT for the Splendor iSmart+. Interestingly, Hero MotoCorp has made this announcement just two days before Honda's launch of its first BS-VI scooter in India.

Broadly, all upcoming BS-VI two-wheelers will feature a few significant changes. Most crucial in the list will be the shift from carburettor-based combustion systems to digital fuel-injection (FI), use of a lambda oxygen sensor (to measure the amount of oxygen in the exhaust fumes to alter the fuel-air ratio) and the introduction of three-way catalytic converters. While this additional/advanced equipment will push up the prices, even the fuel consumption is likely to increase by 5-10% (a side-effect of reducing the NOx emissions).

While this is ICAT's first BS-VI TAC in the two-wheeler segment, Mr Dinesh Tyagi, Director of ICAT also announced that ICAT has issued BS-VI compliance certificates to manufacturers like Honda (for the Civic), Maruti Suzuki (for Ciaz & Alto) and some models of BMW as well.

Hero MotoCorp sets up its new technology centre in Germany