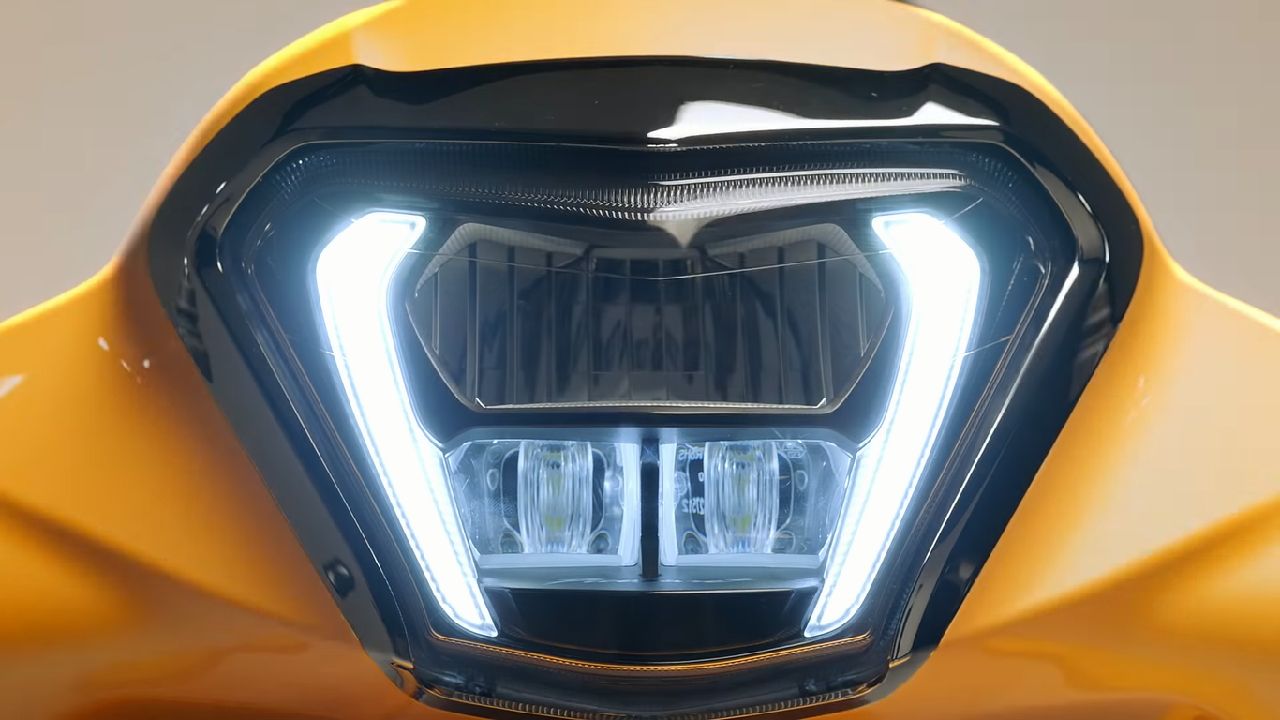 A feature-loaded Pleasure, more powerful Xpulse 200 4V and an updated Xtreme 200S. Seems like Hero MotoCorp has big plans of introducing new products before the end of the year.

Hero MotoCorp has teased its upcoming scooter, the Pleasure Xtec. The new scooter is expected to be launched in India by early next month. In the first half of 2021, Hero MotoCorp launched the Glamour Xtec that featured Bluetooth connectivity, turn-by-turn navigation and much more. Similarly, the new bits on the Pleasure Xtec will include smartphone connectivity, an integrated USB charger, and a side-stand engine cut off system. There will also be a newly designed all-LED headlamp. The smartphone connectivity and GPS navigation will be accessed via a newly designed instrument cluster. 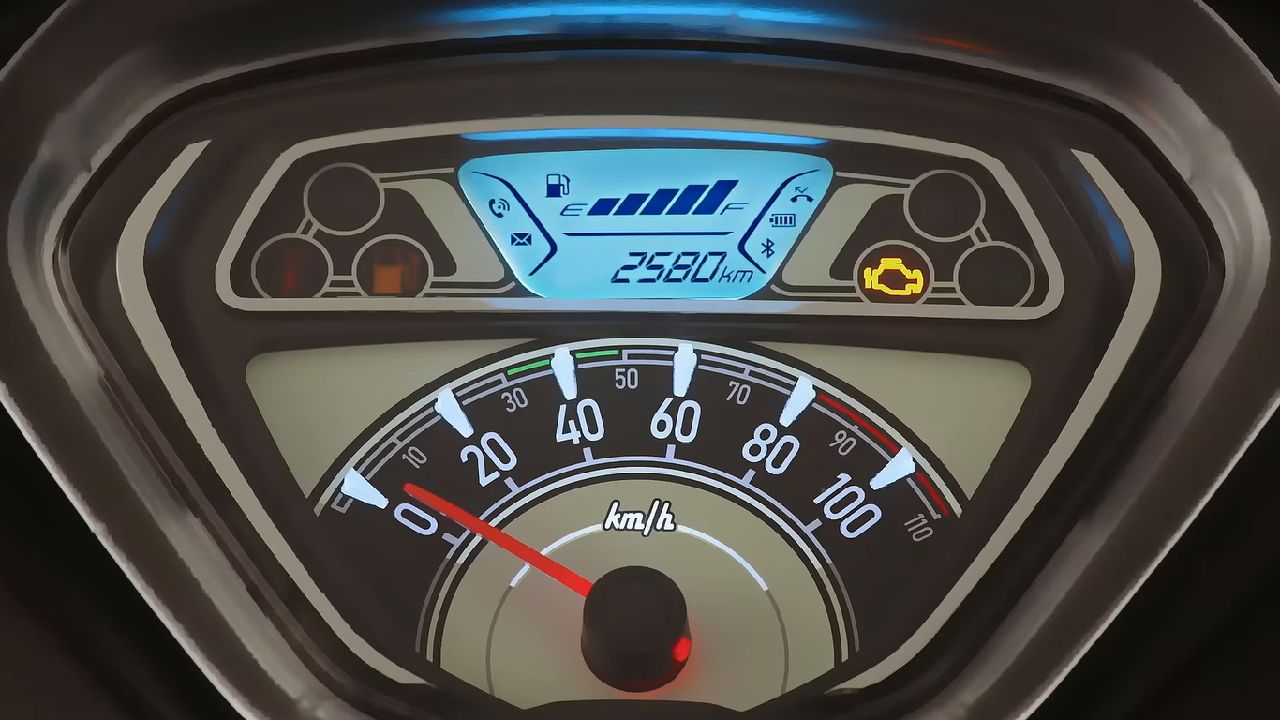 Along with a newly styled headlamp, the new Pleasure will sport some revised styling bits. Namely, a reprofiled apron and side panels. The seat is likely to be remoulded as well. The engine will most likely be carried forward into the updated model; however, Hero will most likely retune the unit for improved power output.

In other news, Hero MotoCorp is gearing up to launch a more powerful version of the Xpulse. The new motorcycle will be dubbed the Hero Xpulse 200 4V and you can read about it by clicking here. 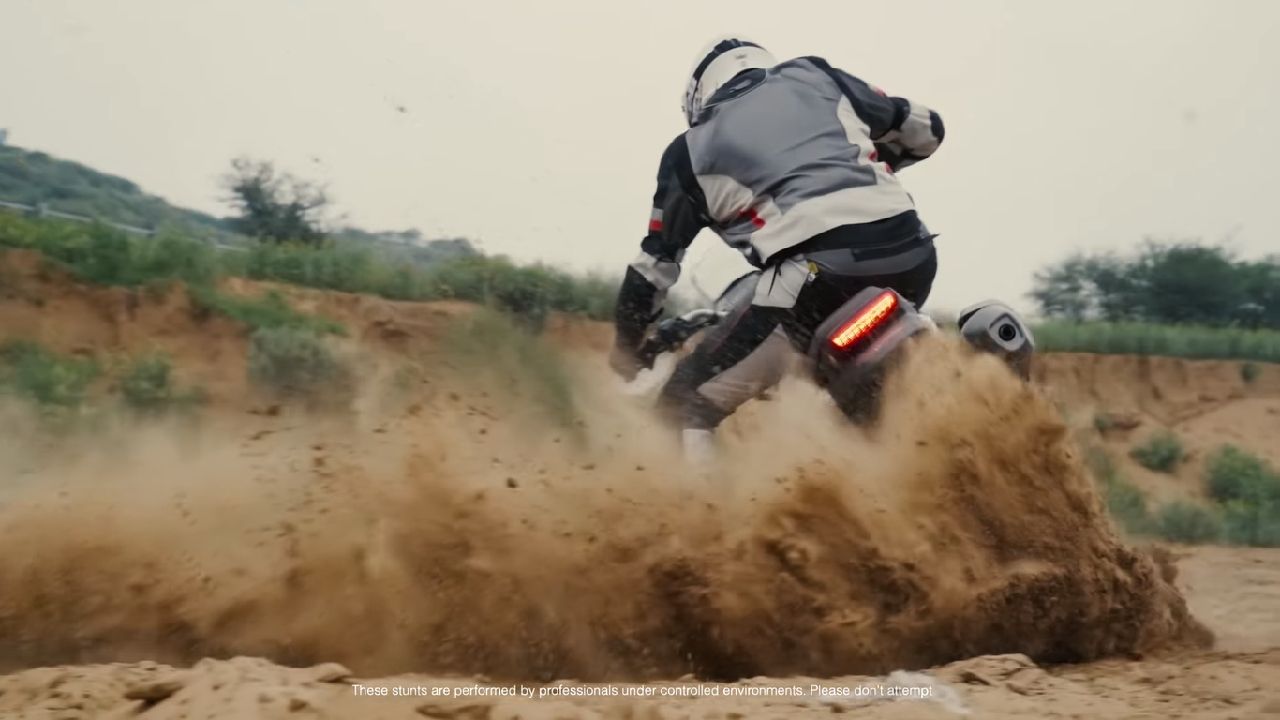 Also, the brand is likely to launch a more powerful Xtreme 200S in the Indian market before the end of this year. However, there isn’t much detail available on the new Hero Xtreme 200S at the moment. 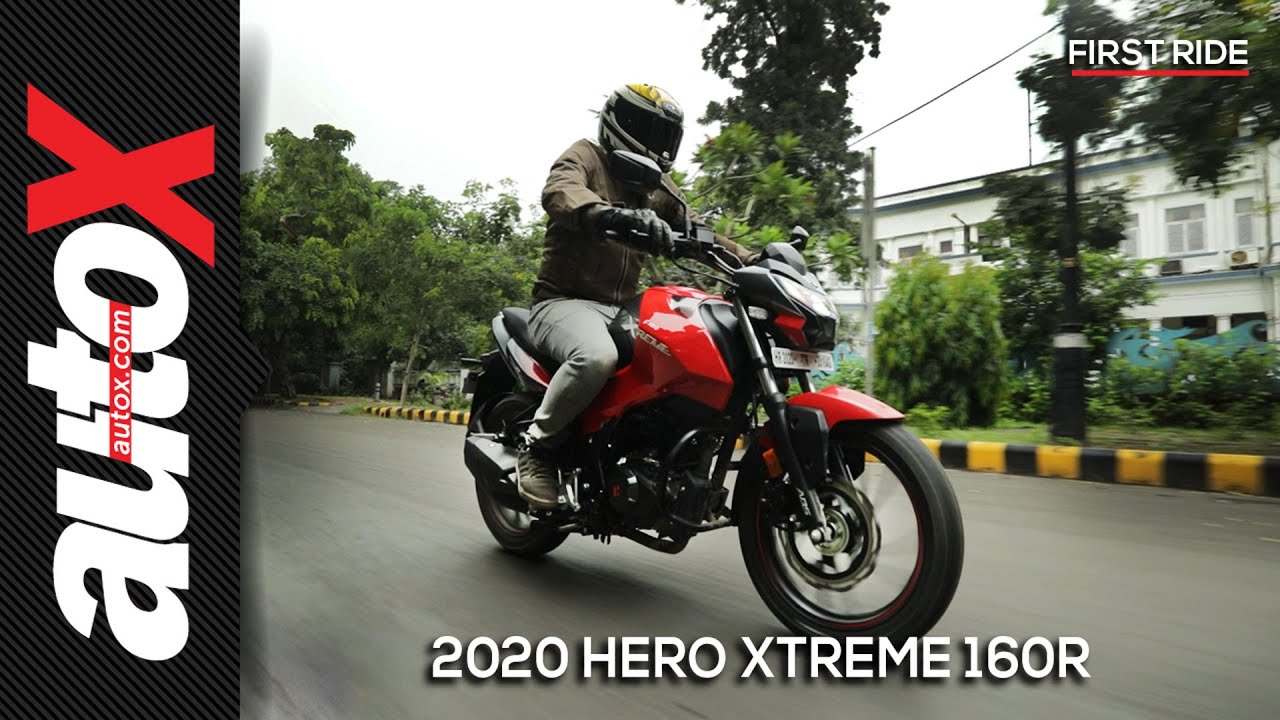 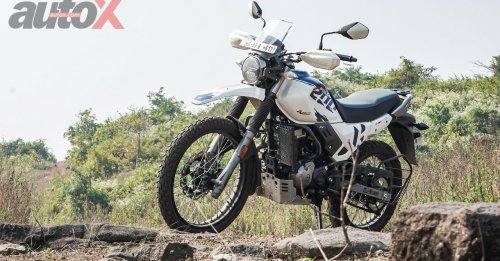 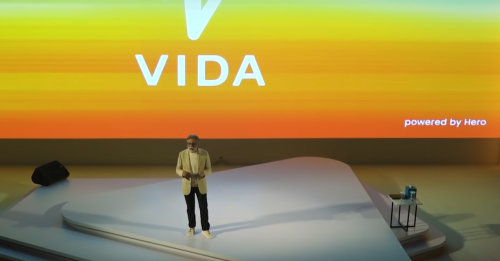