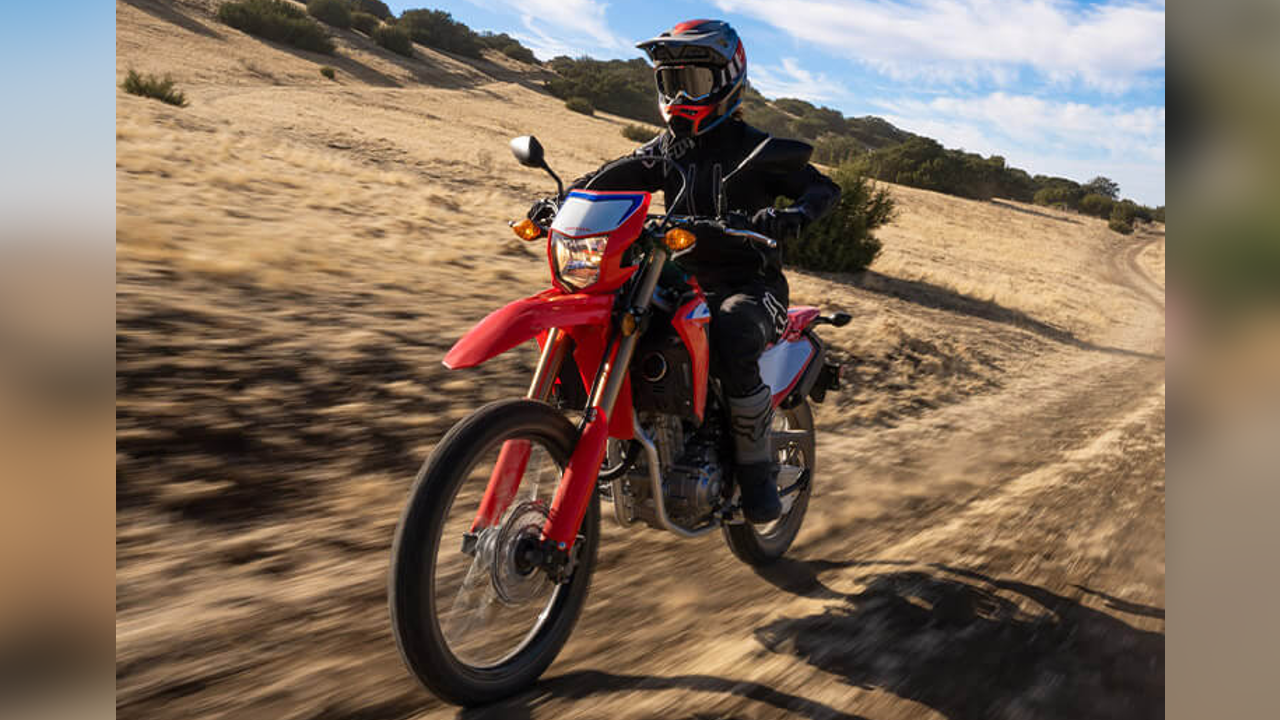 The Honda CRF300L would be a good product for Honda, given the increasing popularity of adventure motorcycles in India.

We know that Honda Motorcycle and Scooter India had filed a patent for the CRF300L a while ago, and now the motorcycle has been spotted at a dealership in the country. Considering that the adventure motorcycle segment has been enjoying increased popularity of late, Honda’s plan to launch the motorcycle in India could very well be a reality.

The CRF300L comes with a proper dual-sport persona, with a slim and minimal bodywork, a flat seat, a high-set handlebar, and an under-seat exhaust. Powering the motorcycle is a 296cc single-cylinder liquid-cooled motor, which also powers the CB300R. However, the unit in the CRF300L churns out 27.3bhp and 26.6Nm and comes mated to a six-speed gearbox. 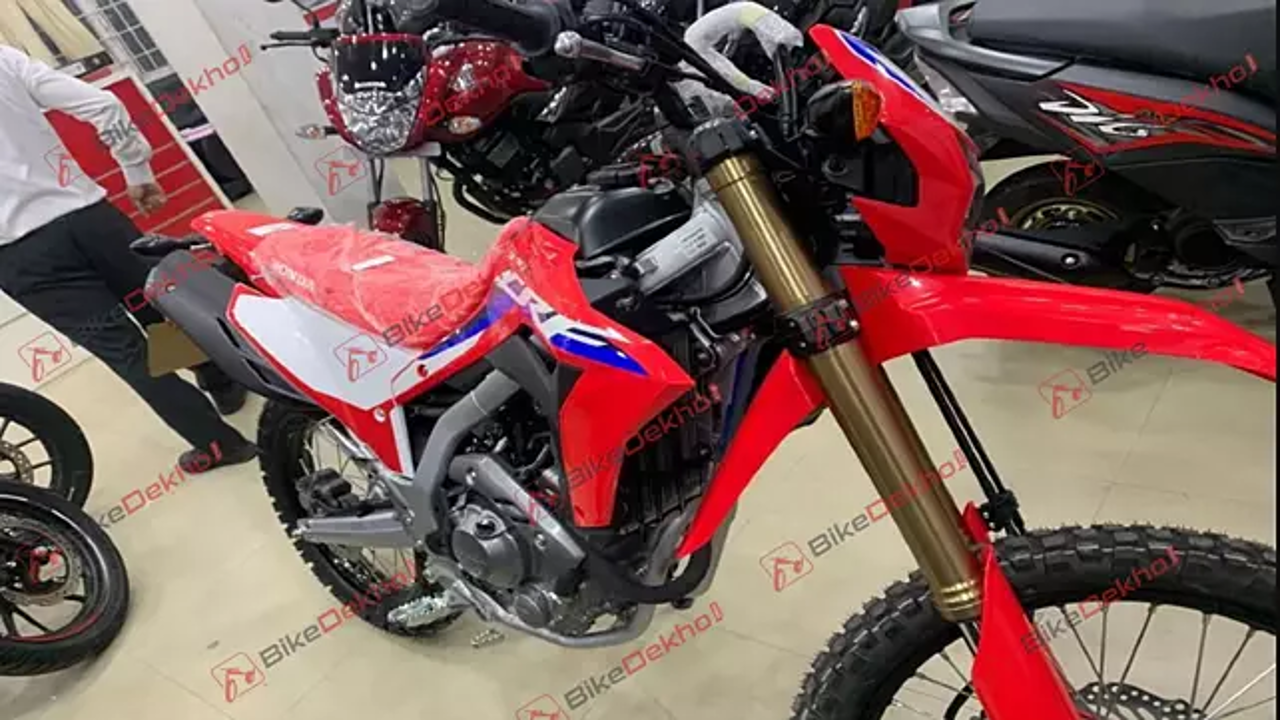 In terms of hardware, too, the motorcycle is off-road focussed. The CRF300L will ride on a 21-inch wheel at the front and an 18-inch one at the back. It gets Showa suspension at both ends, with 260mm of travel. The ground clearance is impressive, and the seat height is 830mm. Interestingly, the motorcycle tips the scale at 138kgs, which is a whole 20kgs lighter than the popular Hero Xpulse 200.

The motorcycle is purpose-built for off-roading and, hence, lacks a bit in terms of features. The motorcycle gets ABS, an LCD dash, and a 7.8-litre fuel tank as standard. We are not yet clear if Honda is planning to launch the motorcycle in India, but the product seems to be an interesting proposition for the Indian market.