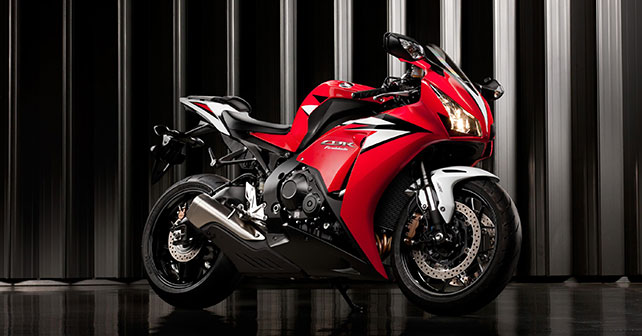 The expansion plans of Honda include assembling high performance motorcycles in India and sell them at affordable rates.

Honda Motorcycle and Scooter India (HMSI) has decided to make the Indian consumer more daring. The bikes that have remained in our dreams (due to the heavy price tags) all this while can now very possibly be ours in flesh and blood.

Honda will either take the Completely Knocked Down (CKD) or the Semi Knocked Down (SKD) route to make its high performance motorcycles in India instead of the Completely Built Unit (CBU), which attracts more import duty making the machines almost impossible to own. Taking the CBU or the SKD route will make enough difference, if not much, to make people consider the high-end motorcycles while making a choice.

The first bike to arrive in India under this programme will be the CBR 650 (F) – which is an inline four-cylinder sports tourer and is expected to be priced less than 10 lakhs. As of now, Honda sells high performance motorcycles in India through the CBU road and that’s why the bikes are priced anywhere between 14 and 31 lakhs. Honda also said that the lessons learned from the CBR 650 will form the future of the other models in the Indian market.

Confirming the news, Keita Muramatsu, President and CEO, HMSI said, “We will launch our CBR650 model in the first half of next year. This will be assembled in India. Manufacturing smaller bikes is completely different from assembling the high-end bikes with sophisticated technologies. So, the CBR650 is our first step to gain experience of assembling such a high-end bike in India. Once we do that and depending on the market demand we may consider assembling and selling more high performance bikes in India,"