Honda sells over a million two-wheelers in Q2 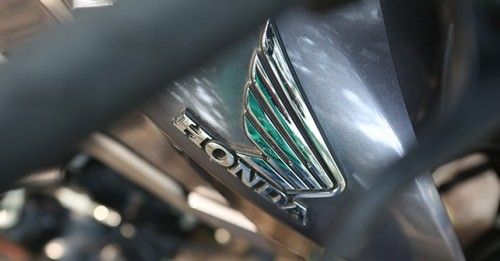 Honda Motorcycle and Scooter India achieved the one million sales milestone in the second quarter(Q2) of the calendar year, registering a 6% year-on-year(YoY) growth.

The Japanese auto giant sold 1,056,810 units in India between April-June 2015, as compared to 992,560 units in the corresponding months of the previous year. Scooters accounted for nearly 60% of the sales figure while bike sales were just short of 400,000 units.

On a different note, Honda two-wheelers was recognized with Certificate of Appreciation from Delhi Police for Road safety summer camp 2015.