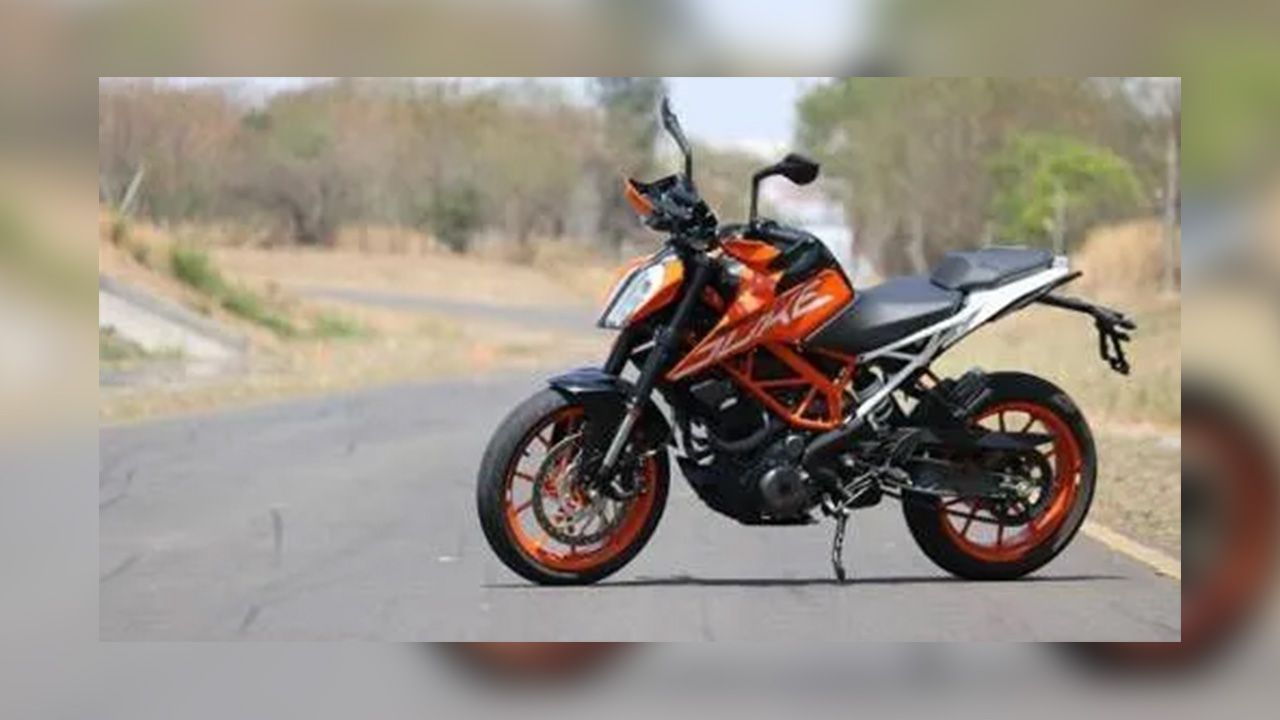 The 2017 KTM 390 and 125 Duke models have been recalled over a possible fault in the LED headlamp unit.

KTM is calling back the 2017 390 Duke and 125 models in Europe over a faulty headlight. As per the Austrian motorcycle maker, the firm noticed cases of “sporadic reboots” of the LED headlamp during some internal tests – which if you think about it can be quite scary while riding at night. The issue can be fixed by a free software update, though, claims KTM.

The statement released by the company reads as follows - “During the internal endurance testing, KTM experienced some cases of sporadic reboots of the LED headlight. As this may lead to potentially dangerous riding situations, the software of the headlight needs to be updated as soon as possible.”

KTM unveiled the updated Duke 390 and 125 at the 2016 EICMA, following which, the updated range went on sale in markets worldwide. In India, though, we only got the new 390 Duke, 250 Duke and updated 200 Duke – the latter two do not get LED headlamp. Now, while the LED headlamp and a new TFT colour screen are the key highlights of the new 390 Duke, many customers in India have complained of facing troubles relating to these two new features, ever since the motorcycle went on sale.

Of course, the current recall only includes motorcycles sold in European markets since there’s been no announcement from KTM India over the matter as yet. That said, KTM India has reportedly started updating the software of the new 390 Duke at authorised dealerships across the country. So, if you happen to be the owner of a new 390 Duke, the firm will likely have the software updated the next time you visit KTM’s authorised service centre.