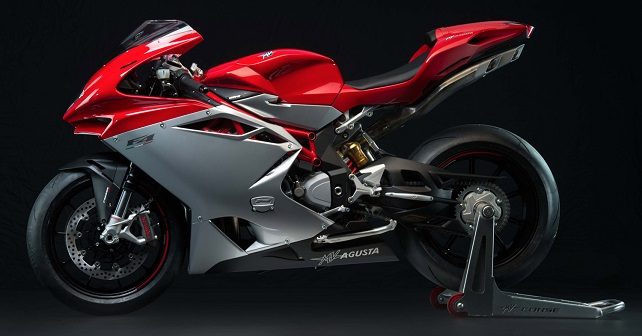 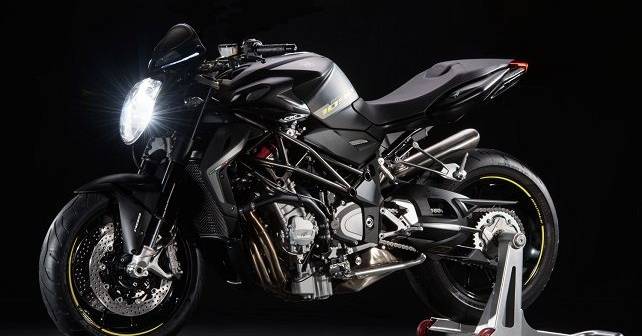 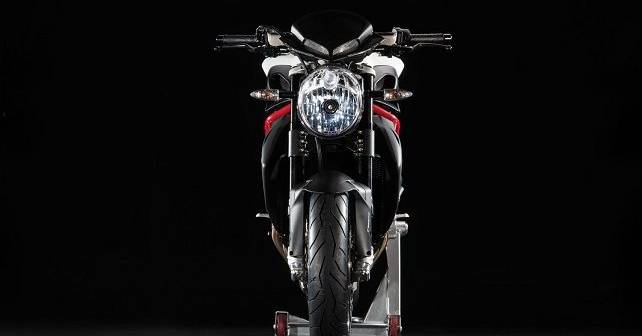 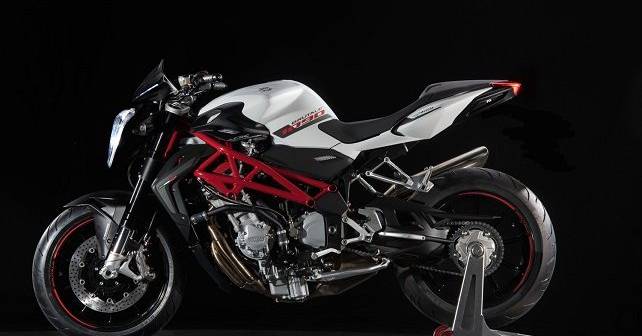 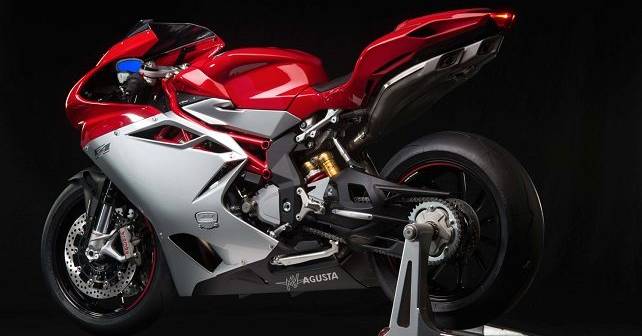 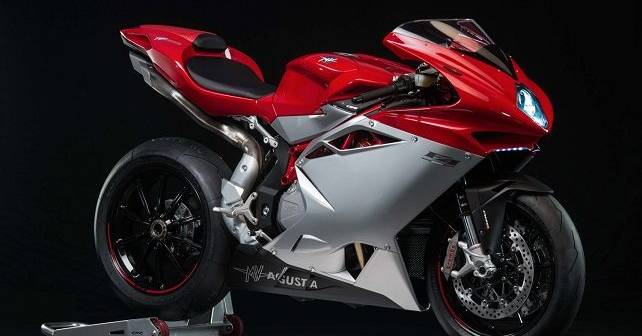 Here is another iconic manufacturer which is all set to make its Indian debut this November. And just a few weeks before its launch, MV Agusta has started to take orders of its Brutale 1090 and flagship F4 series motorcycles.

It seems that India is high on the priority list of most of the automobile manufacturers across the globe. The latest one to join this list is MV Agusta – one of the most iconic bike makers around the world. Ahead of its Indian debut, MV Agusta has decided to start taking orders of the Brutale 1090 and the F4 series from the Indian enthusiasts. Surprisingly, the most anticipated F3 800 will make its appearance in 2016 after the process of homologation is over which should make it to be competitively priced.

According to the folks at Zigwheels, the MV Agusta Brutale 1090 can be yours by coughing up Rs. 18.04 lakhs. The legendary F4 series will begin at Rs. 25.08 lakhs. The more performance oriented F4 RR and F4 RC will also be made available, but I think that will take its own sweet time.

Where the F3 800 is expected to be around 13 lakhs in the Indian market, the top-of-the-line F4 will almost touch 40 lakhs mark. To me, it means the beginning of a very interesting era in the Indian motorcycling world, and I can’t wait  to see how it shapes up in the months to come.