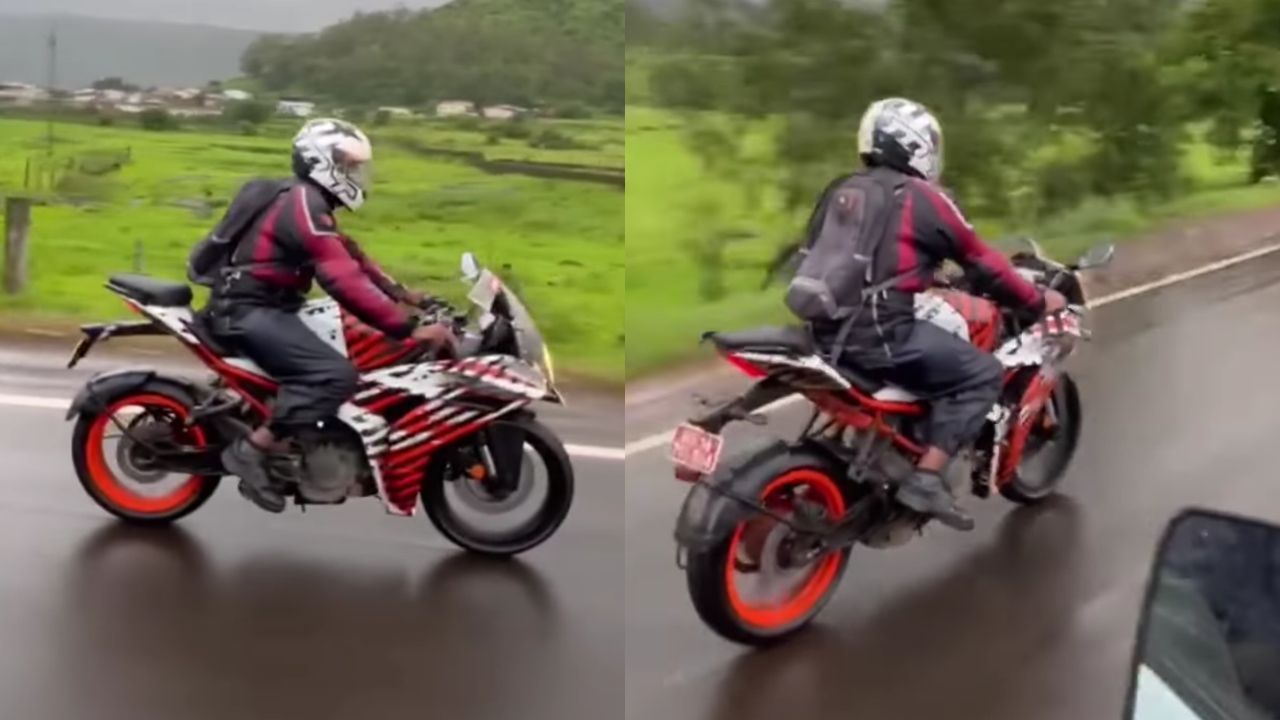 An almost production-ready mule of the 2022 KTM RC200 has been spotted on test in India. The images confirm that the new supersport will get all-new underpinnings and a thoroughly revised styling.

A prototype of the second generation KTM RC200 was spotted in India. Despite the camouflage wrap, the test mule of the RC200 exhibits a few styling bits and subtle mechanical changes. 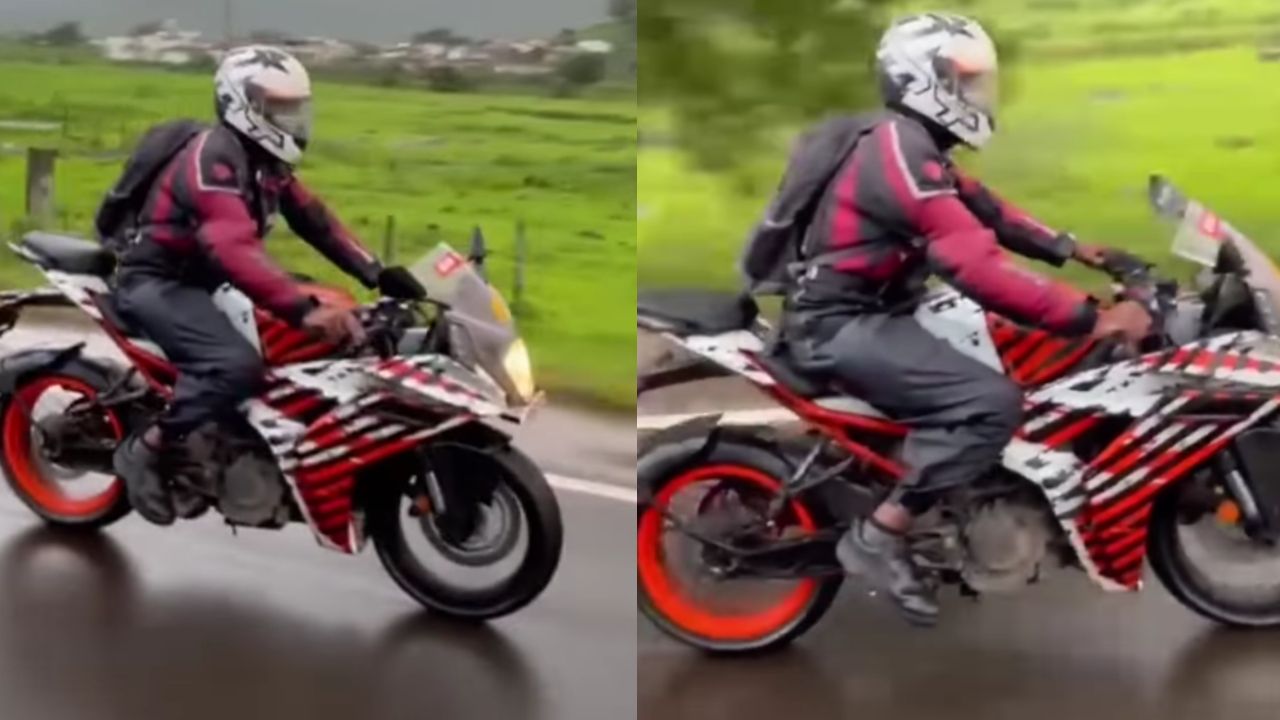 With the new generation model, the fascia has been completely revamped. The motorcycle now sports a headlamp that fits flush with the fairing design. The turn indicators have been repositioned on the fairing from their original design on the mirror stalks. The visor gets a new bubble design and the fairing has been reworked too. The test mule in the pictures has not been fitted with an underbelly panel, however, the production model is likely to get one. The next generation RC200 range will continue with the under-belly exhaust but the next generation RC390 will have a side-mounted, up-swept exhaust – a similar design observed on the current KTM RC390. 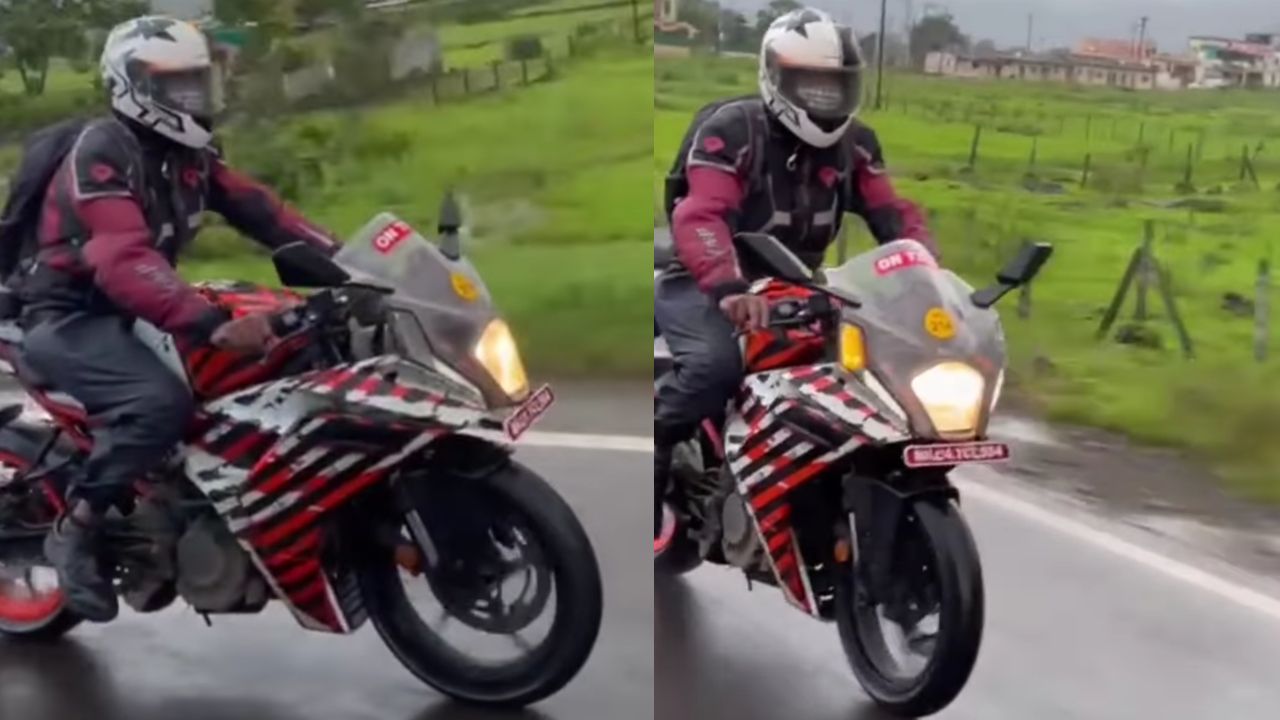 The second-gen RC200 (as well as the RC390), will be based on an all-new platform. The spy pictures exhibit that the chassis design is all-new, however, the RC series will miss out on a split sub-frame that the Duke series gets. The new chassis brings in a new rider’s triangle. The handlebar appears to be closer than before, in turn offering relaxed manoeuvring. 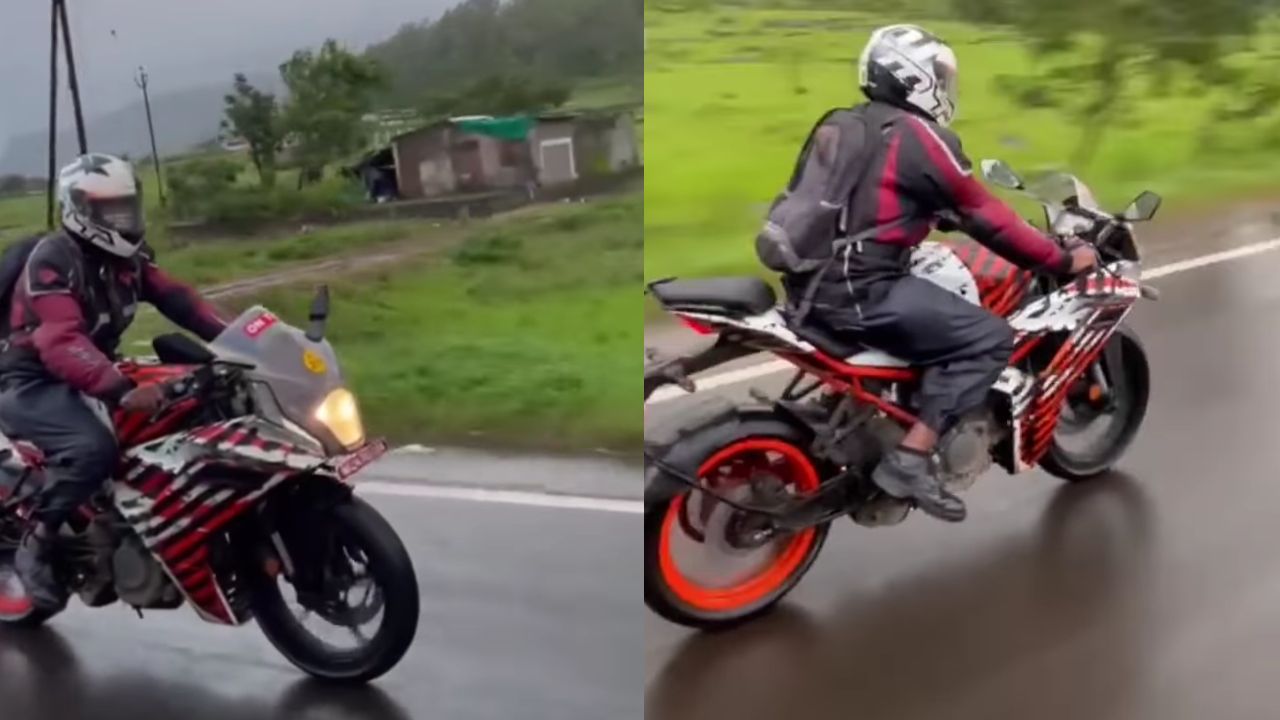 KTM is expected to heavily rework the 200cc single-cylinder, liquid-cooled unit from the outgoing RC200. The power and torque are likely to see a rise over the current figures. The KTM RC200 on sale makes 25.5bhp and 19.5Nm of torque. The gearbox is a six-speed unit and the newer model is likely to get a revised gearbox with new ratios.

The India launch of the updated KTM RC200 and the RC390 is expected by the end of 2021 and the motorcycles will be launched as 2022 models. The key rivals to the KTM RC200 are the Bajaj Pulsar RS200 and the Suzuki GixxerSF 250 in the Indian market. 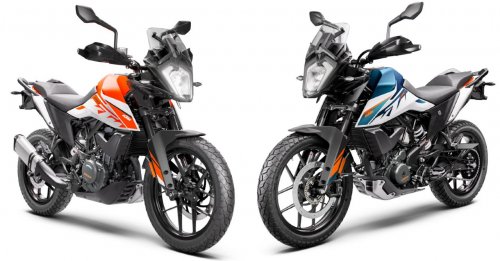 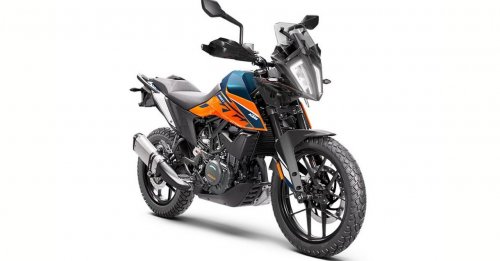