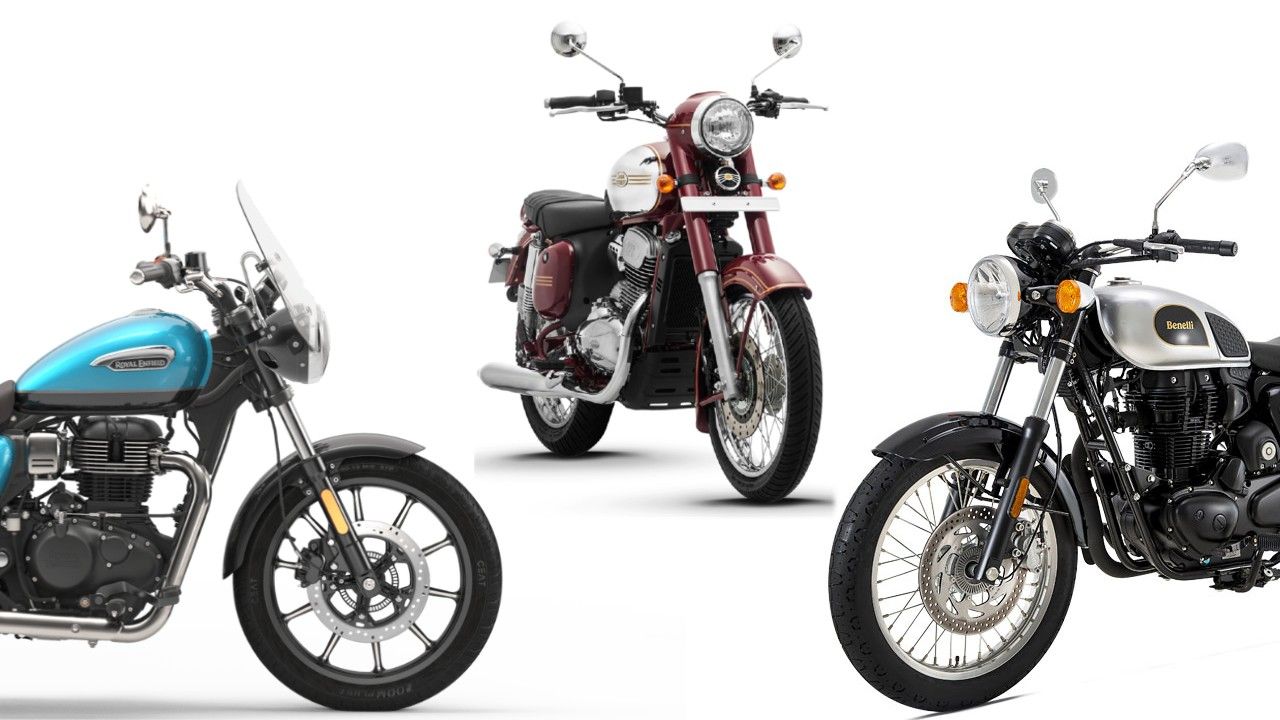 Royal Enfield has launched the Thunderbird 350 replacement, the all-new Meteor 350 at a starting price of Rs 1.76 lakh. Here’s a look at everything else that falls in a similar price range and the actual competition of the Meteor

Introduced as a replacement to the popular but ageing Thunderbird 350, Royal Enfield has now brought in the all-new Meteor 350. Based on an all-new platform and powered by a newly developed motor, the Meteor has been launched in three variants – Fireball, Stellar and Supernova. Prices for these variants stand at Rs 1.76 lakh, Rs 1.81 lakh and Rs 1.90 lakh respectively. This puts the Meteor 350 right in the midst of an extremely tightly contested segment. Let’s take a look at where the all-new Meteor 350 stands, in its class and against other motorcycles in the range. 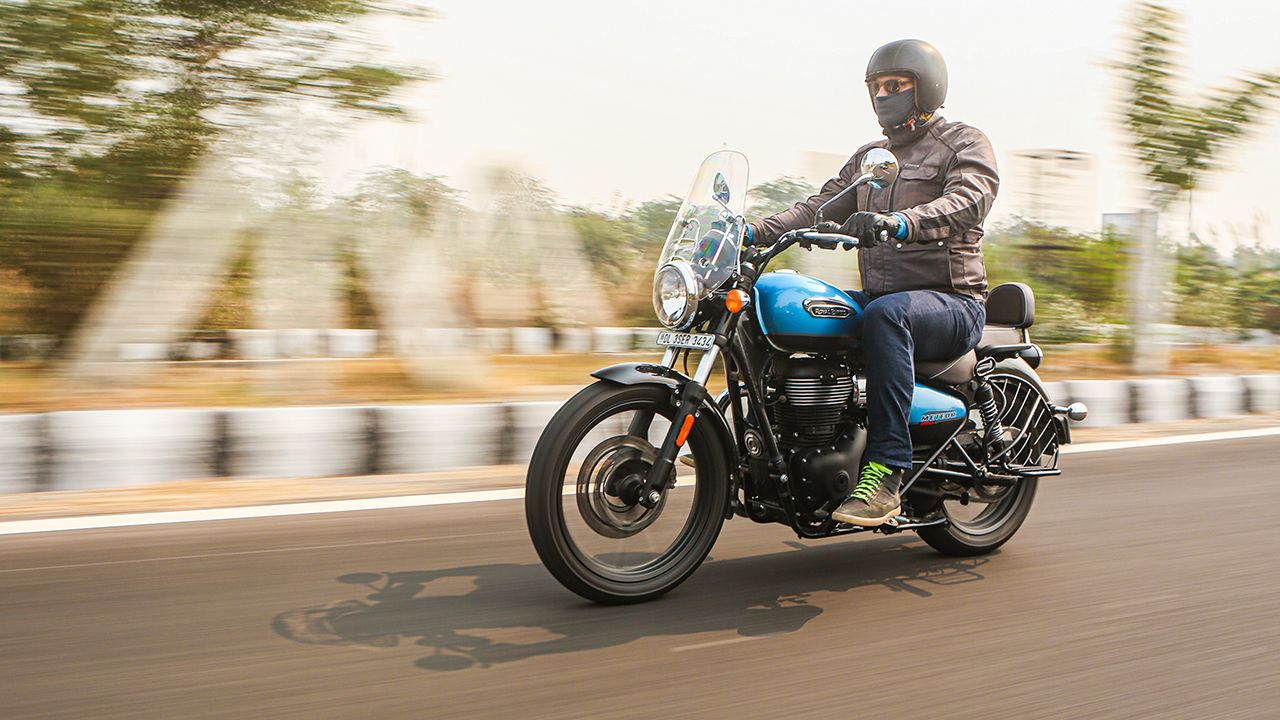 The Classic 350 has been the best-selling model for Royal Enfield for a while now but the launch of the Meteor 350 brings forth a new opportunity for the brand. At a premium of roughly Rs 6,000, the Meteor is an all-new product with a new chassis and engine. The Meteor 350 produces 20.2bhp and 27Nm in comparison to the Classic 350 that makes 19.1bhp and 28Nm. While the Classic 350 gets a 2-valve motor, the new 349cc motor on the Meteor gets a 4-valve unit. Other noticeable advantages of the Meteor include larger disc brakes at both ends, wider tubeless tyres, and larger telescopic forks at the front. Above all, the Meteor 350 is a relatively more sophisticated product that is noticeably more refined and mature than the ageing Classic 350. You can read our detailed review of the Meteor here.

Despite sporting a smaller engine, at 27bhp the Jawa makes more power than the Meteor 350. The Jawa also has the advantage of an additional cog. The Czech brand does, however, lose a few points as it has smaller brakes and narrower tubed tyres. At Rs 1.83 lakh, the Jawa demands Rs 8,000 more than the Meteor 350. 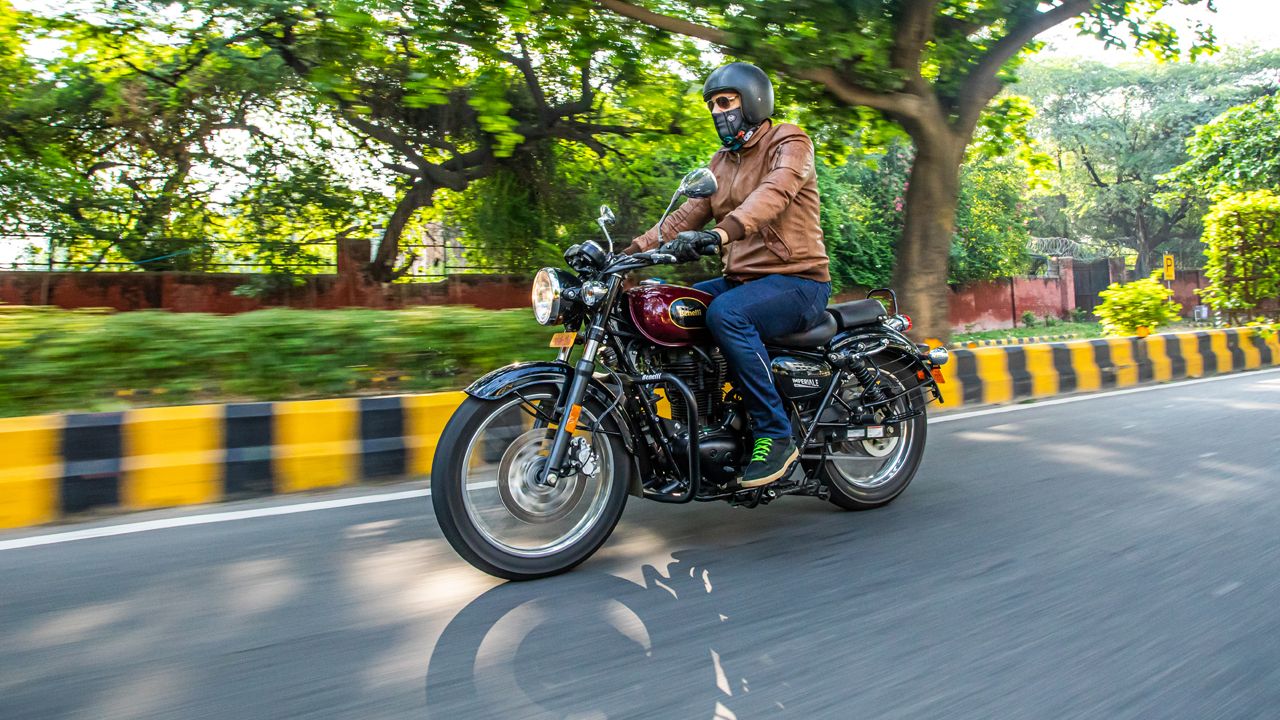 At 20.7bhp and 29Nm, the Benelli Imperiale 400 also flaunts similar power and torque figures as the RE Meteor. In fact, in a few more aspects too, like brake size, rims, tyres the Benelli is quite similar to the Meteor. At roughly Rs 24,000, the Imperiale 400 demands a substantial premium over the RE. That being said, Benelli does offer a 3-year warranty as standard and complimentary service for the first two years. The Imperiale 400 has impressed us in the past with regards to its refinement, it will be interesting to how the Meteor 350 compares with the Benelli in the real-world conditions. 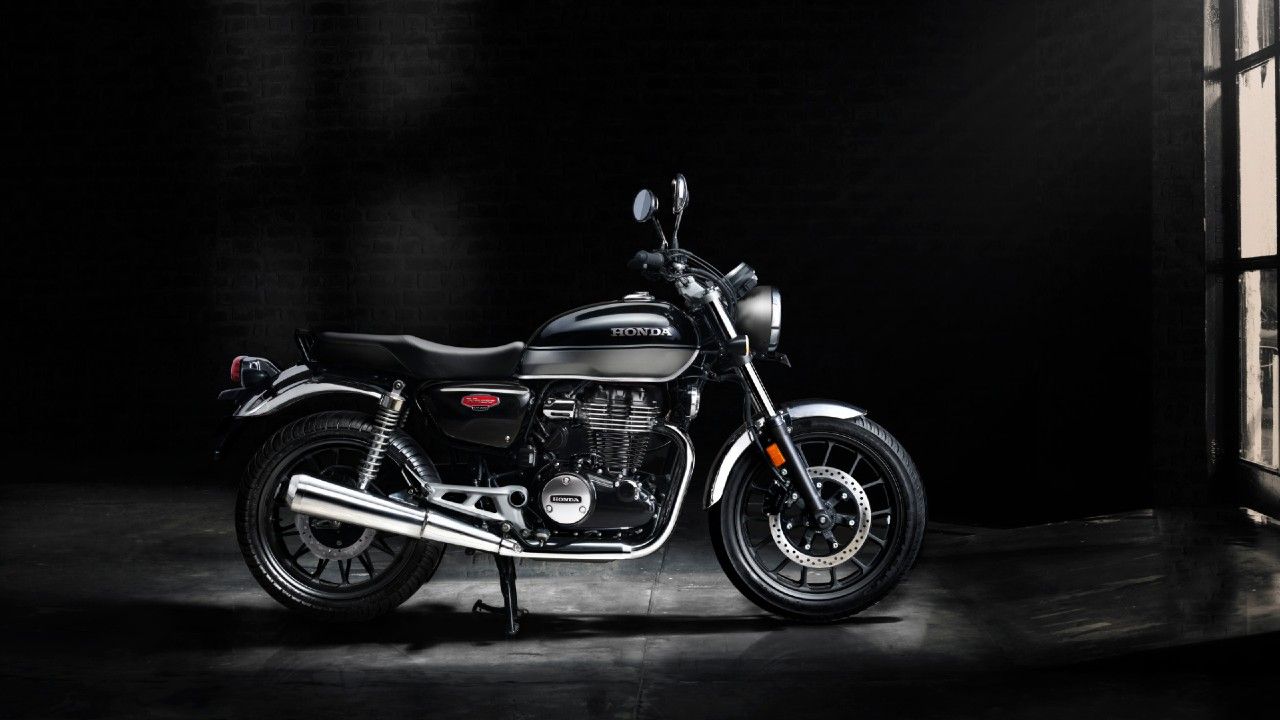 Although not the same body style, the biggest competition to the Royal Enfield Meteor comes from the Honda CB350 H’ness. The Honda offering demands a premium of Rs 10,000 but packs marginally more power and torque than the Meteor. Although we haven’t the CB350 as yet, if history is anything to go by, the Honda is likely to be more refined and vibe-free. That being said, Royal Enfield as a brand has a larger fan following in this class while the CB350 is a newly launched product. Both motorcycles are more or less identical in terms of specifications too. 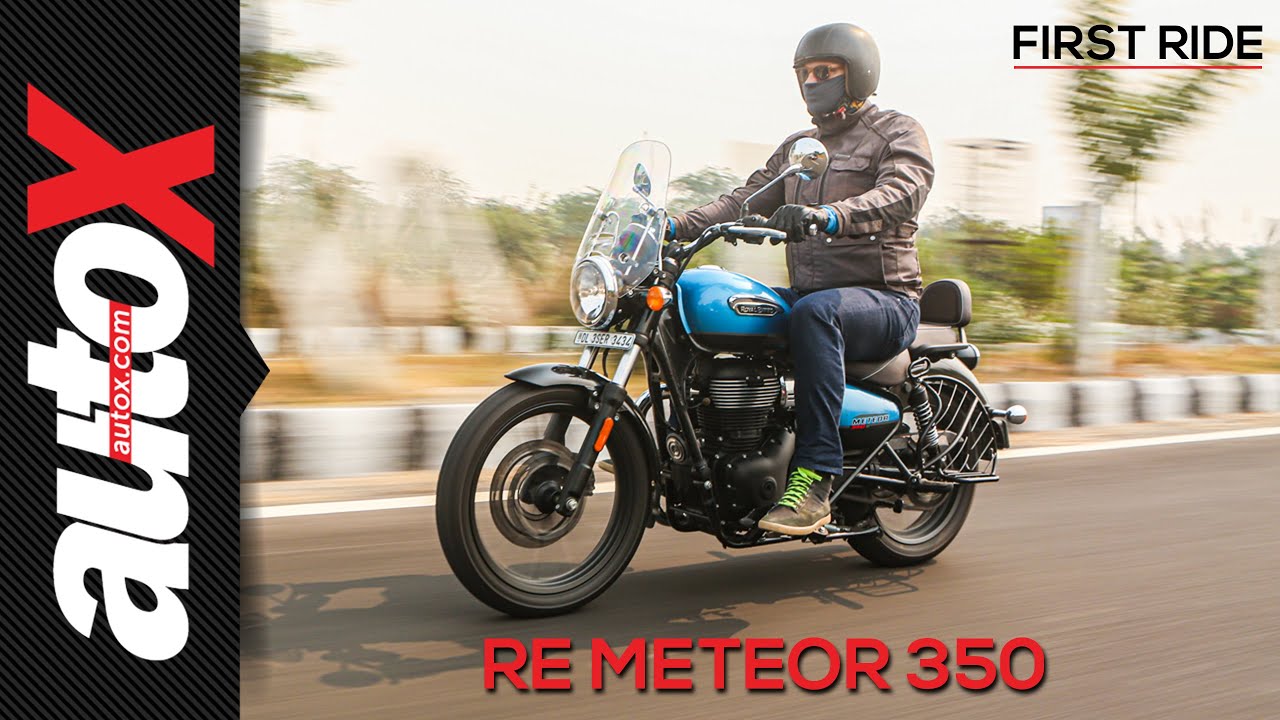