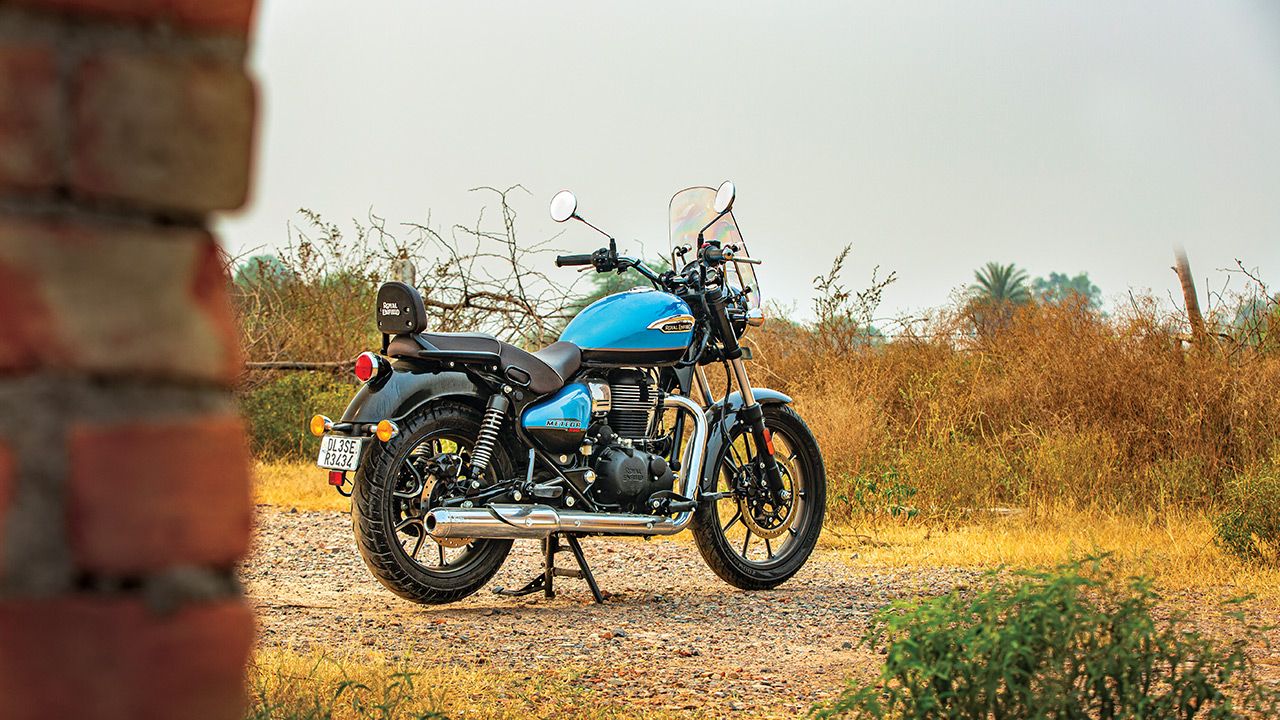 The highest Supernova variant of the Royal Enfield Meteor 350 has breached the Rs 2 lakh mark. The other two variants of the Meteor 350 have also received a substantial price hike.

The highest Supernova variant of the Meteor 350 has now breached the Rs 2 lakh mark. The Royal Enfield Meteor 350 Supernova retails at Rs 2,08,084, after a Rs 10,048 hike. All prices mentioned are ex-showroom. 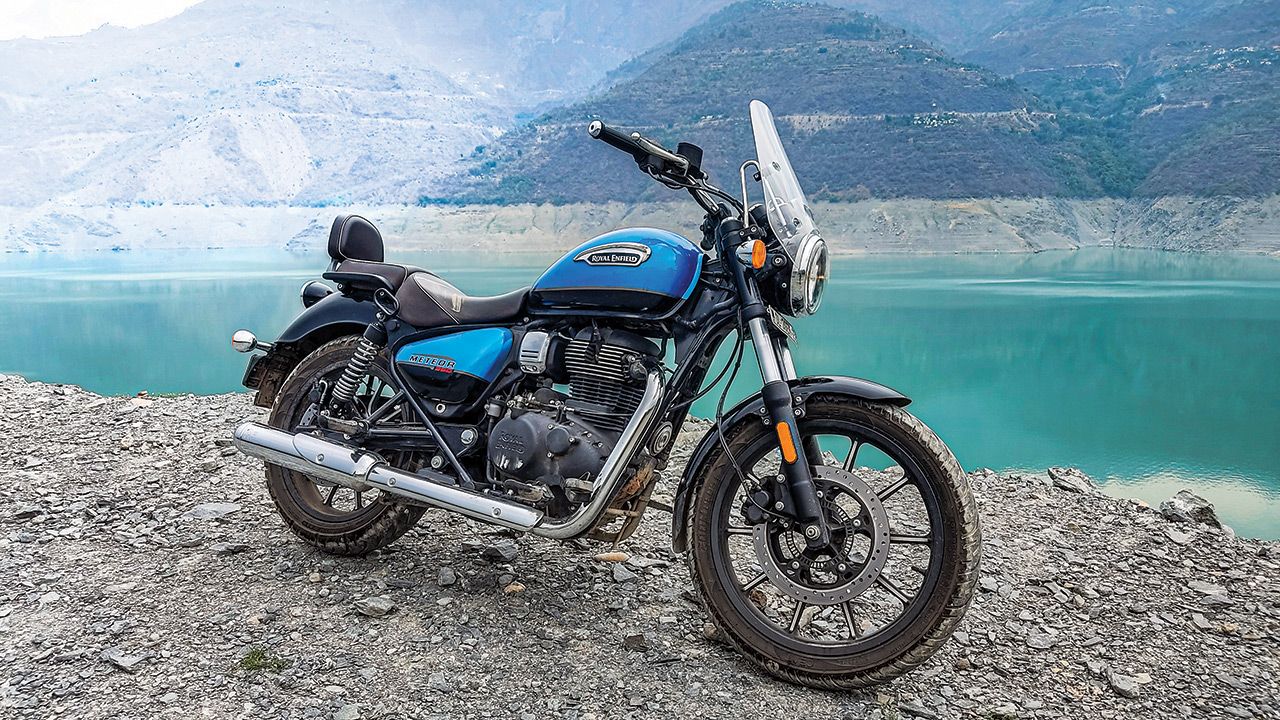 Despite the price hike, the Meteor 350 continues to be the same in terms of features and mechanicals. The Meteor 350 is powered by an oil-cooled 349cc single-cylinder engine, which develops 20.2bhp at 6,100rpm and 27Nm at 4,000rpm. The engine is paired to a 5-speed transmission. The suspension setup comprises 41mm conventional front forks at the front. Twin shock absorbers at the rear wheel offer 130mm of travel.

Even after the price hike, the Meteor 350 continues to rival the Benelli Imperiale, Honda H’ness CB350, and Jawa 42. 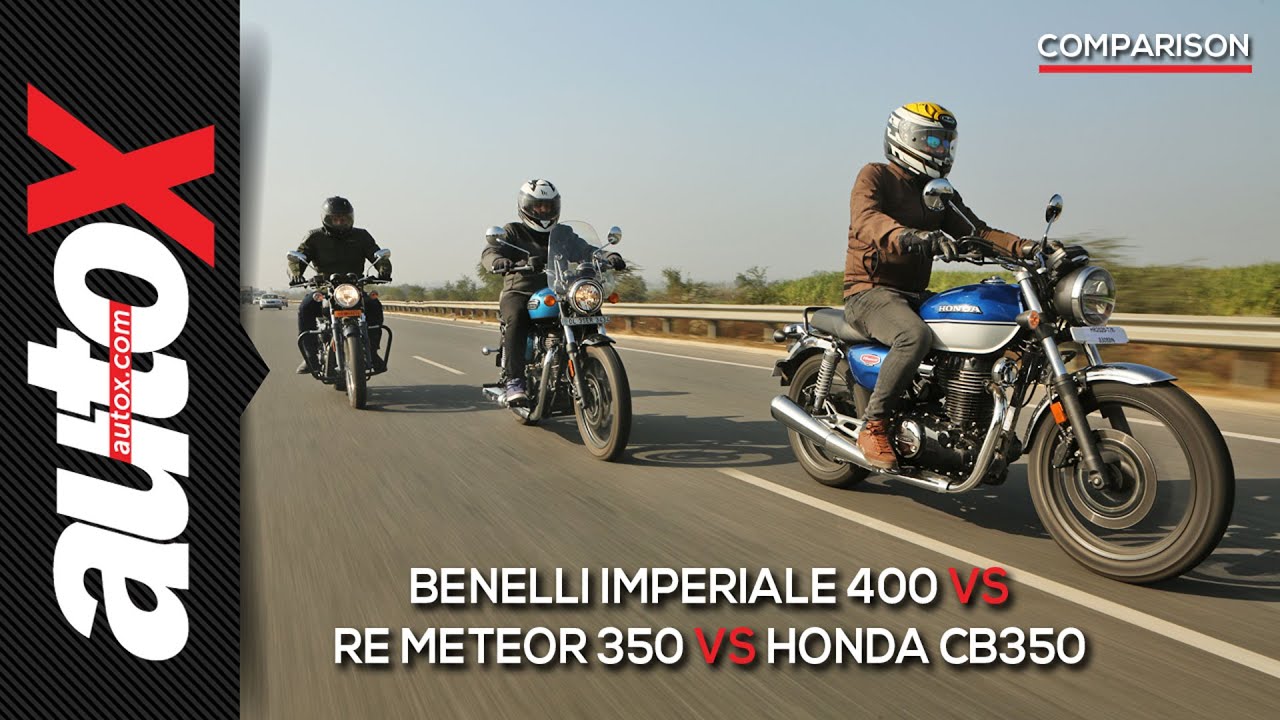