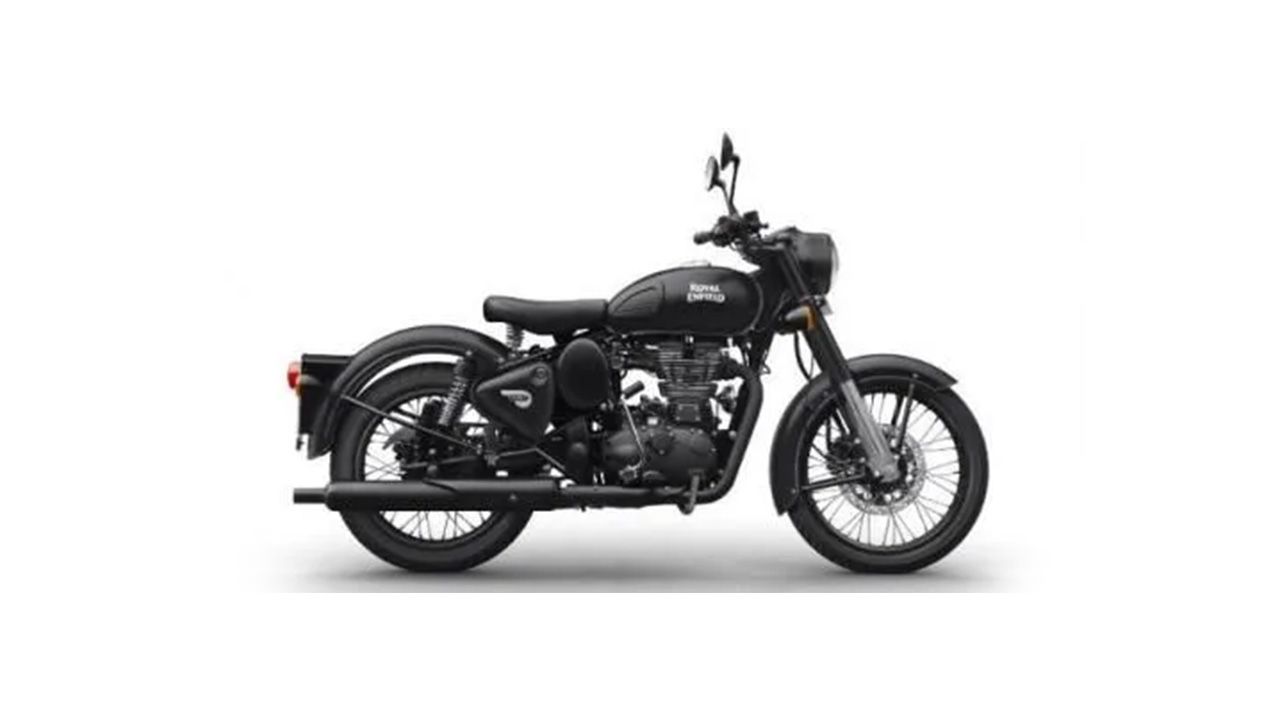 Royal Enfield had recently announced an online sale of 15 examples of the Royal Enfield Stealth Black Classic 500. These bikes were formerly used by 15 Braveheart National Security Guard Black Cat Commandos. Now Royal Enfield has announced that all 15 units of the limited edition motorcycle were sold out in less than 18 seconds of the sale going live on their website.

These motorcycles were a part of the 8,000 kilometre ‘Ride Against Terror’ NSG Expedition which took place in October 2017. The aim of the 40-day nationwide ride was aimed to awaken a nation and spread awareness about fighting terrorism and commemorated NSG’s 33 years of service to the nation. Following the conclusion of the expedition, Royal Enfield decided to sell the 15 motorcycles and all the proceeds would go towards a non-profit organisation ‘Prerna’ which is supported by the NSG. The organisation helps educate underprivileged and differently abled children.

The registration for the online sale of the motorcycles opened on December 8, 2017. The website saw over 2,000 entries from interested buyers. The sale began at 12 noon on December 13 and in less than 18 seconds, all 15 examples were booked and sold for a price of Rs. 1,90,000 with an online booking amount of Rs. 15,000. The 15 individuals who have bought the Limited Edition Stealth Black 500 motorcycles will take deliveries of these bikes at their local Royal Enfield dealerships on payment of the full amount.