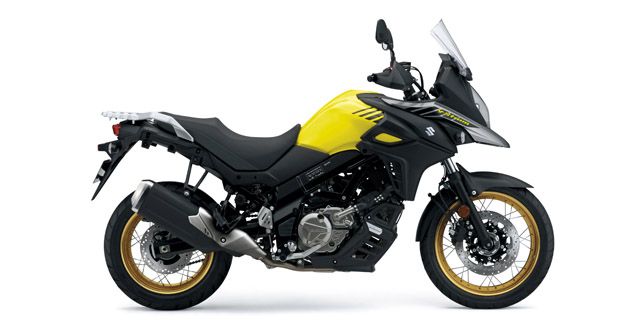 Suzuki's middleweight adventure-tourer finally makes it to the Indian market.

There’s no denying that adventure tourers have been steadily gaining popularity in the motorcycle market lately. So, given the rise in demand for these bikes, Suzuki has now launched the new V-Strom 650 in India. Interestingly, the company is offering the off-road biased 650 XT – dubbed the V-Strom 650XT ABS – here, and it’s priced at Rs 7.46 lakh (ex-showroom, Delhi).

Powering the Suzuki V-Strom 650 is a 645cc V-twin engine that is paired to a six-speed gearbox. Suzuki hasn't officially divulged the power output and torque figures as yet, but the V-twin engine is reportedly rated at around 68bhp and 62Nm. The motorcycle features an aluminium twin-spar frame and rolls on 19-inch front and 17-inch rear wheels.

The V-Strom 650 XT is offered in two shades – Pearl White and Champion Yellow.  Spoke rims are standard (gold-anodized in Champion Yellow) and they come shod with Bridgestone Battlax Adventure tubeless tyres. Its electronic suite includes a three-way traction control system and ABS. Other features include a multi-function instrument panel and a 12V DC outlet as standard. The V-Strom 650 XT comes with a 20-litre fuel tank and has a three position adjustable windscreen, ensuring that it lives true to its touring roots. The global-spec motorcycle weighs 216kg, but given the fact that the India-spec bike gets a saree guard as mandatory fitment, expect it to add around 2 more kilos to the overall mass.

Like the Hayabusa and GSX-S750, Suzuki will assemble the V-Strom 650XT locally for domestic sales. The V-Strom 650 will compete against the Kawasaki Versys 650 in India, albeit the latter is priced slightly lower at Rs 6.69 lakh (ex-showroom). That said, apart from ABS, the Kawasaki doesn’t have any electronic assistance and it’s a more road-focussed bike since it comes with alloy wheels and on-road tyres. 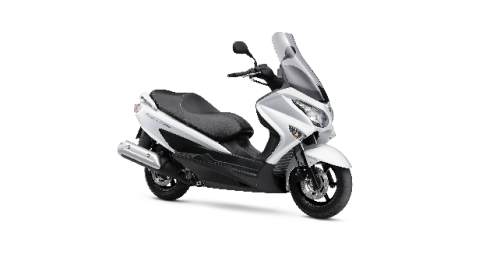 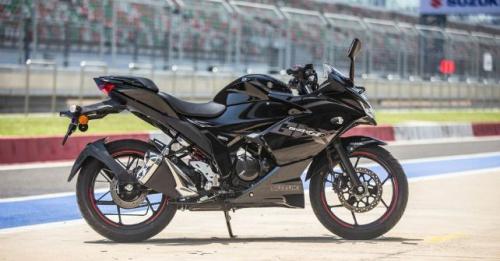