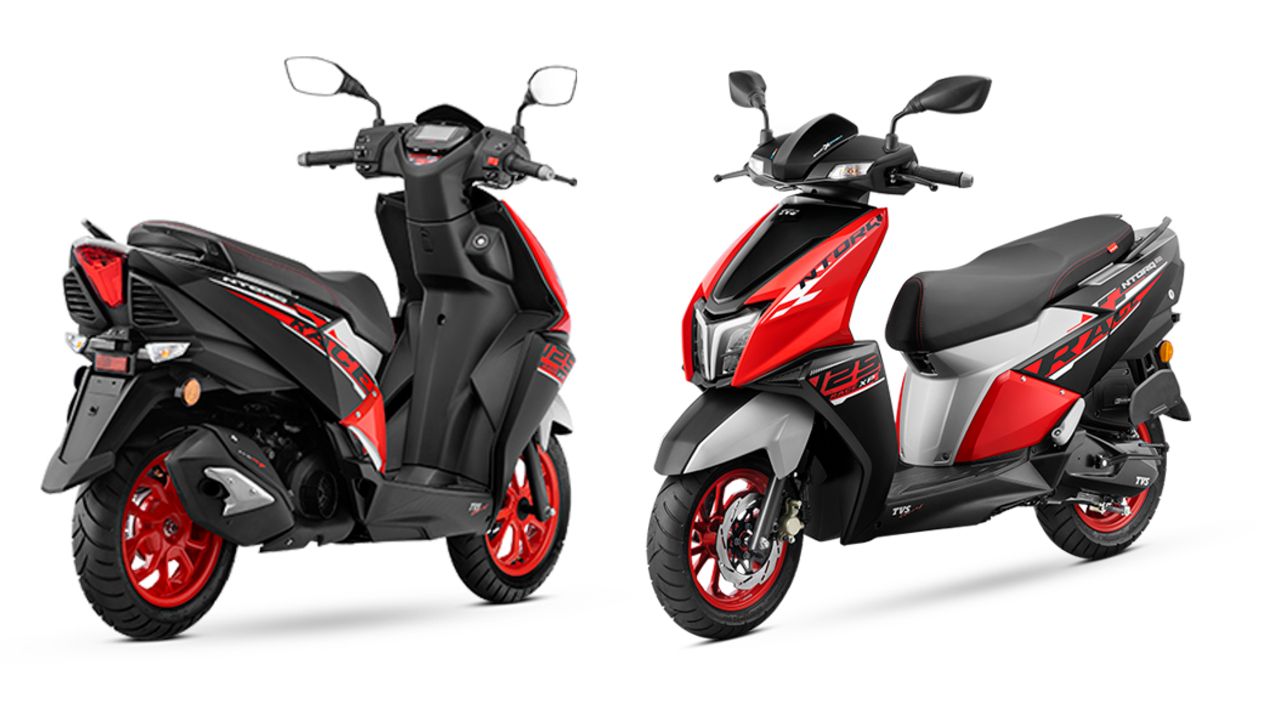 Following are the few highlights of the new TVS Ntorq 125 Race XP: 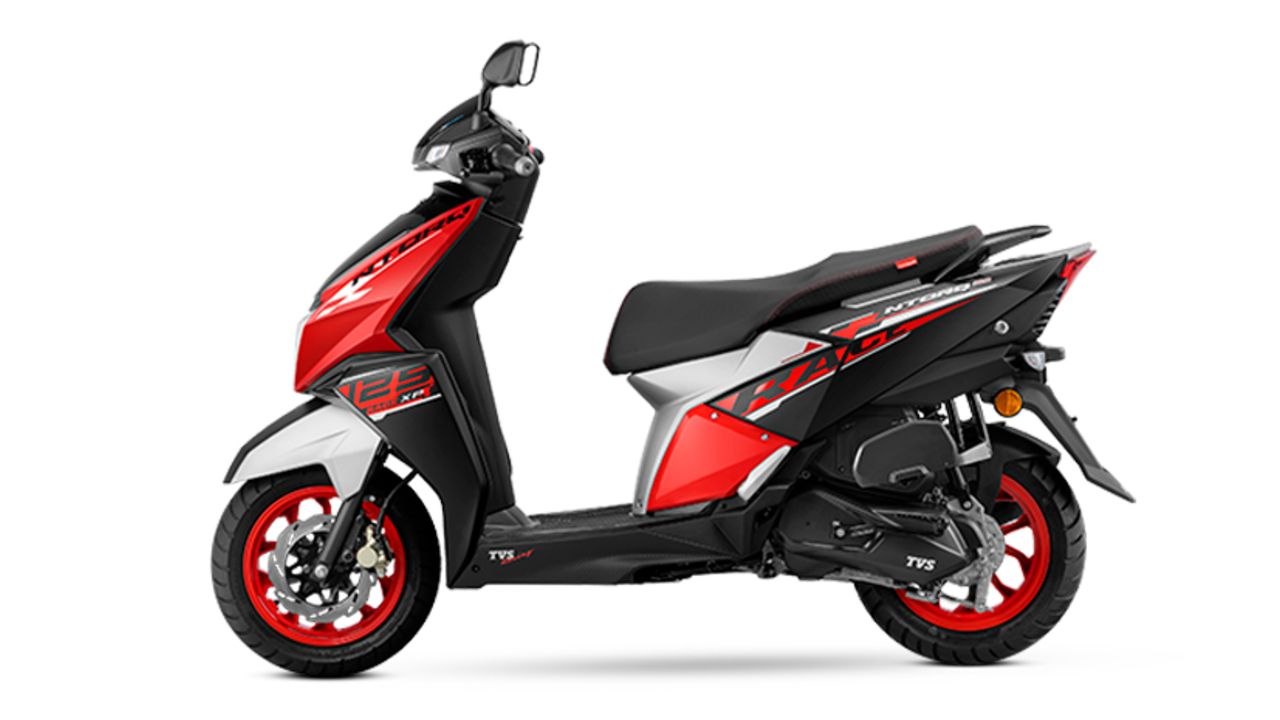 The increase in power has resulted in a higher top speed. TVS says the Race XP edition can do 98km/hr which is 3km/hr more than the standard model. The claimed 0-60km/hr timing for the new race scooter stands at 8.6 seconds.

The TVS Ntorq 125 Race XP edition has been launched with two ride modes, Street and Race. The modes can be toggled by the use of a switch on the dashboard, or the rider can toggle between modes using the voice command feature. The Street mode is tuned to offer higher efficiency, while the Race mode will provide the peak power and torque at disposal. 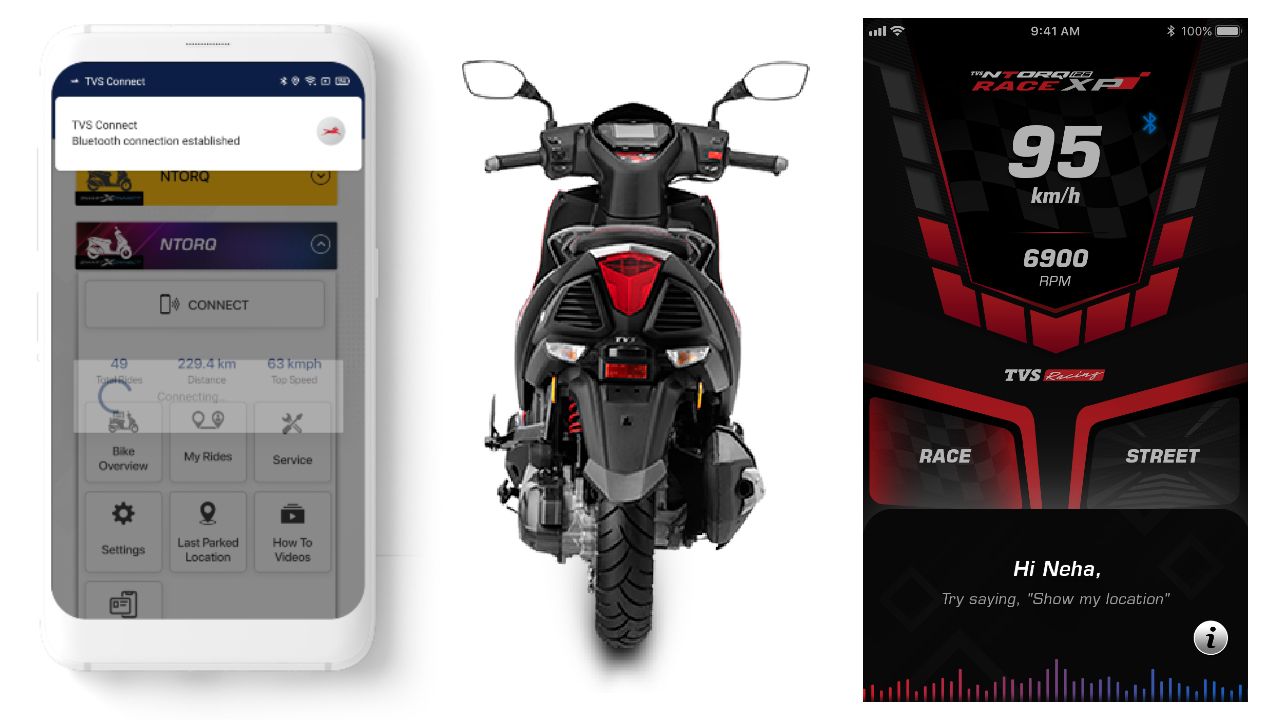 TVS’ App will now accept over 15 different voice commands, ranging from launching navigation to changing modes, through any Bluetooth connected listening device. TVS’ smartphone app is compatible with Android and iOS platforms. To give a voice command, the rider can operate the ignition switch that doubles up and a ‘voice-command-switch’ once the scooter is started. 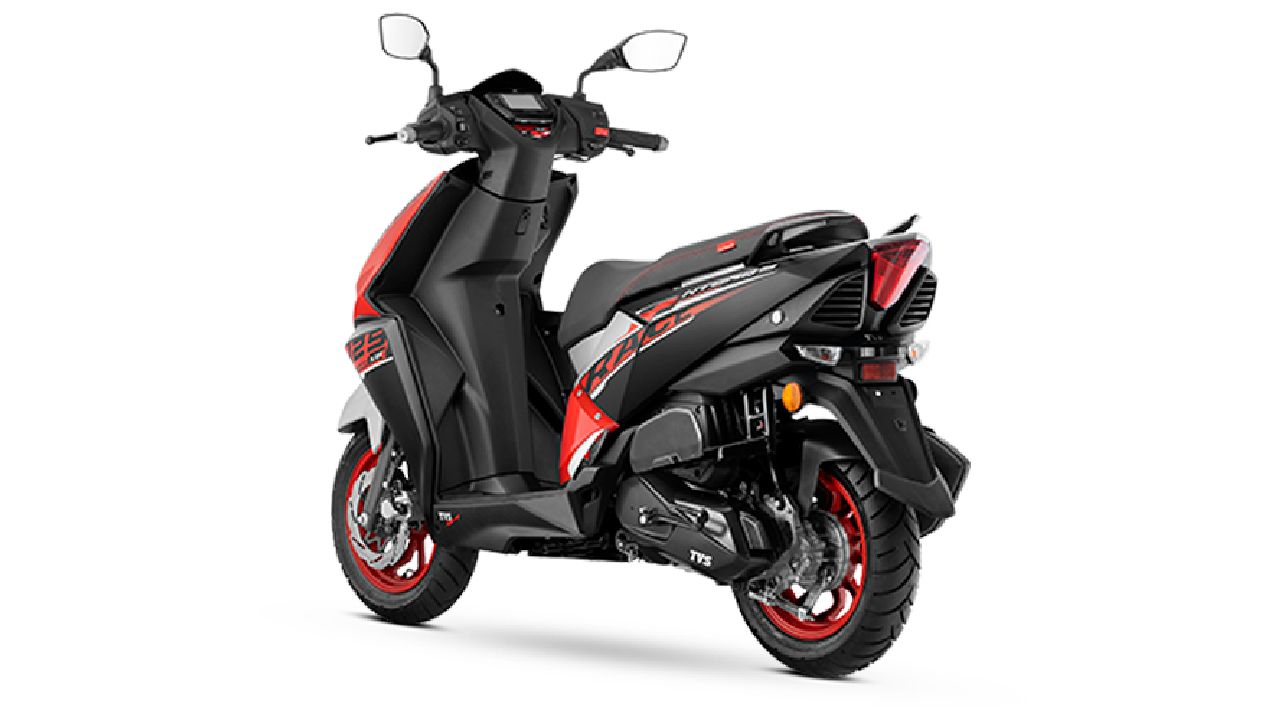 Along with a long feature list, the Ntorq 125 Race XP gets a distinctive colour scheme to set it apart from the standard and other special edition models on sale under the Ntorq vertical.