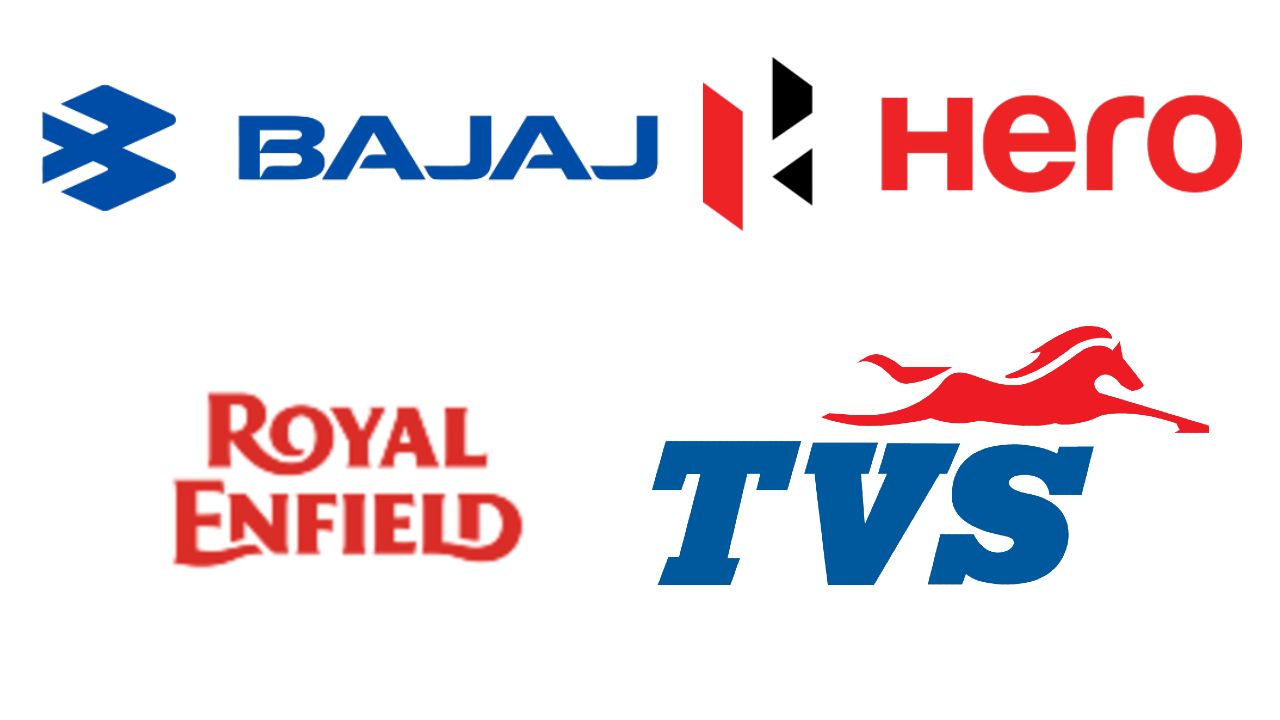 This time last year we were in the first phase of the pandemic and the nation-wide lockdown had us curb our savings and disposable income. Not to mention the confusion with the buyers revolving the transition from BS4 to BS6 norms. That said, the manufacturers had the first half of March 2020 at hand to build their sales number and the country was then put in a lockdown. In this span from April 1, 2020, manufacturers have adopted the new emission norms and have constantly updated their product line to attract potential buyers. Following are the sales figures of two-wheelers manufacturers that should give us an idea if things have worked for or against the industry.

Bajaj India has reported a domestic sales figure of 1,81,393 units in the month of March 2021. This happens to be an increase of 81 per cent with respect to the sales figure of March 2020. Interestingly, the company has also reported a growth of 18 per cent with respect to M-o-M (Month-on-Month) sales, as Bajaj managed to sell 1,48,934 units in February 2021. Bajaj India has also exported 1,48,740 units last month making a total of 3,30,133 units sold cumulatively.

Suzuki Two-Wheelers India has dispatched 69,942 units from its factory in the month of March 2021 -  60,222 units sold domestically, while 9,720 units were exported. If compared to M-o-M sales figures, Suzuki Two-wheelers India sold 71,662 units in February 2021. Considering the M-o-M sales, this month's sales has gone through a downfall of 2.5 per cent. The exports have taken a dip of 20 per cent as well, as the company could only record an export figure of 9,720 units compared to 12,132 units in February 2021. Suzuki Also reports that the company has sold over 589,997 units of two-wheelers in the last financial year. 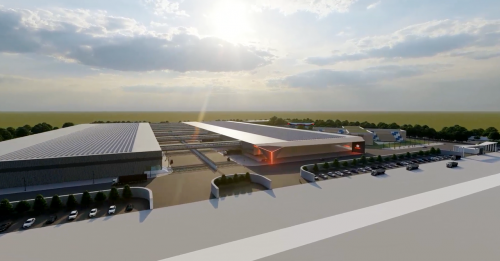 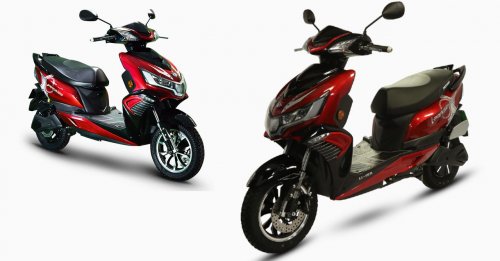 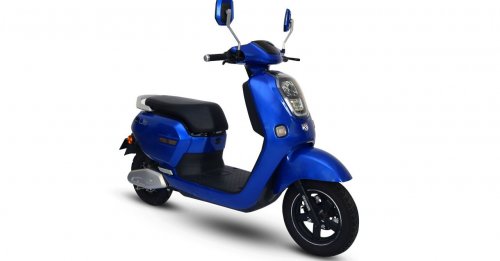 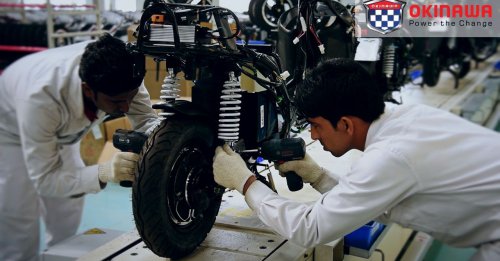