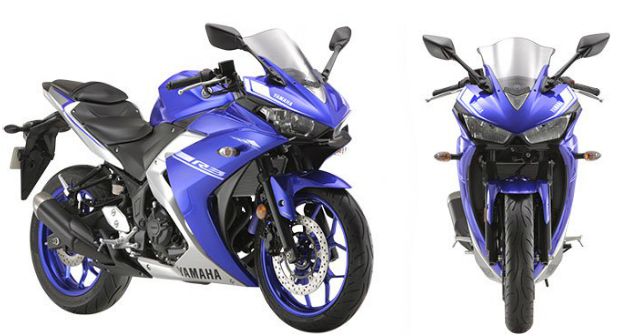 As BS6 norms have now come into force, Yamaha has discontinued six products in India. The Yamaha bikes that are no longer on sale in India are the Saluto RX, Saluto 125, SZ-RR V2.0, FZ25, Fazer 25, and R3.

The move to discontinue the Saluto RX, the Saluto 125, and the SZ-RR V2.0 comes as no surprise, for it was known for quite a while that Yamaha was planning to pull the plug on its commuter motorcycles once the BS-VI norms come into effect. At the time of the launch of its BS-VI compliant 125cc scooters, the Fascino 125, and Ray ZR 125, the company officials told us that updating Yamaha’s commuter range motorcycles to BS6 isn’t feasible, and as a result, its entire focus will now be on the premium motorcycle segment (150cc and above).

Similarly, the fate of the R3 was also kind of known for a very long time. With a high price-tag and more competitive rivals, the R3 was never really a sales hit in the Indian market. As amazing as it was, the R3 couldn’t make any real impact in the sub-500cc sports bike segment.

Having said that, the updated 2019 R3, which was launched in global markets last year, shows a lot of promise, and it’s expected to come to India as well. However, don’t expect to see it land on Indian shores anytime soon, as the bike is not yet Euro 5 compliant – which is the BS-VI equivalent for bikes in European markets. And since the deadline for Euro 5 norms for motorcycles in the European market has been extended until 2021, we don’t think Yamaha will update the R3’s powertrain anytime before that.

Coming back to the topic, the most surprising development is the disappearance of the FZ25 and Fazer 25 from Yamaha’s official website in India. However, while both these bikes have not yet been updated to meet BS-VI norms, we are certain that Yamaha will get it done sooner than later. So, expect the BS-VI iterations of the FZ25 and Fazer 25 to make a comeback in the next few months.

Yamaha is a big fool in the indian market.