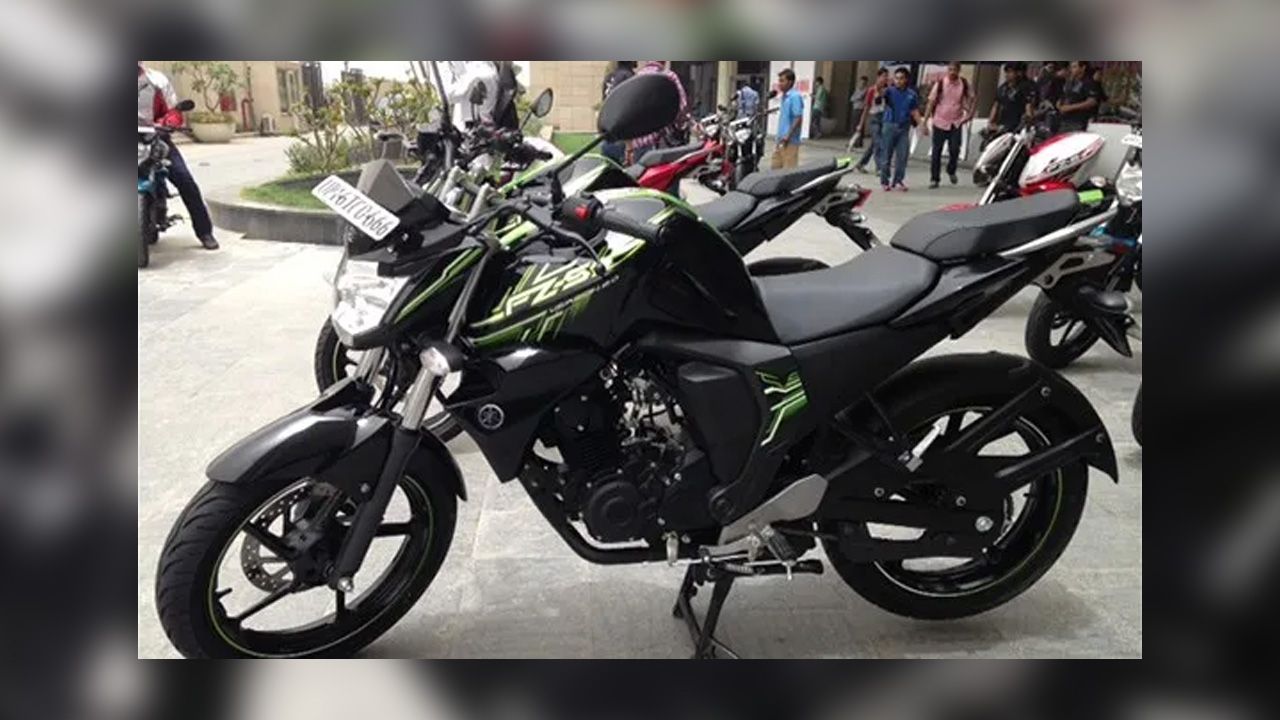 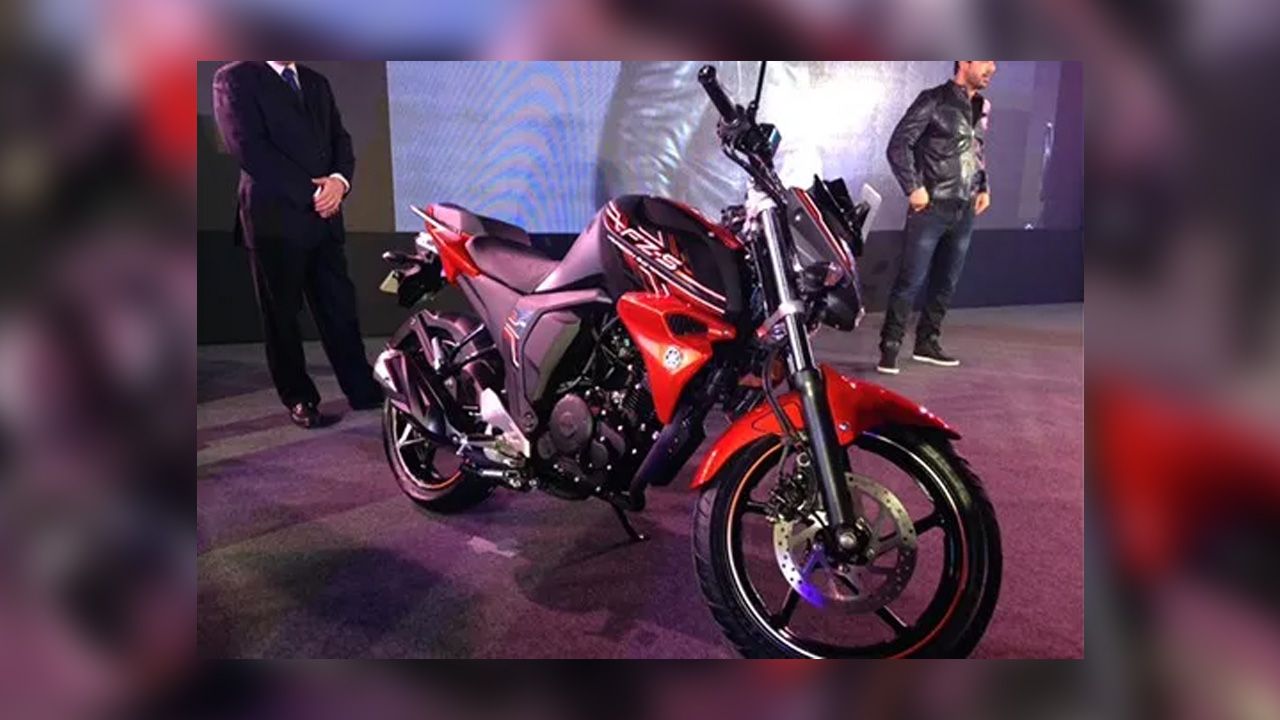 Yamaha launched the new FZ fuel-injected version, replacing the carburetted ones, and it comes in two variants -- FZ and FZ-S. Yamaha has incorporated their customers’ inputs while retaining their sporty, stylish and comfort DNA.

The FZ comes with a new 149cc engine which is armed with ‘blue core’ technology that helps in reducing frictional losses in engine and increases the fuel economy by 14 per cent. Equipped with a fuel injection unit, the bike also has a better throttle response. The FZ belts out a healthy 13bhp and 12.8 Nm of maximum torque.

The FZ also gets a new and lighter chassis making it the lightest bike in its segment. It is 3kgs lighter than the outgoing model. It does get minor cosmetic upgrades like a new headlamp, split seats and colour options. The FZ is available in ‘Panther Black’ and ‘Scorching Red’ while the FZ-S model comes in Astral Blue, Moonwalk White, Cyber Green and Molten Orange. FZ version will cost Rs 76,250 (ex-showroom Delhi) while the FZ-S version is Rs 78,250.