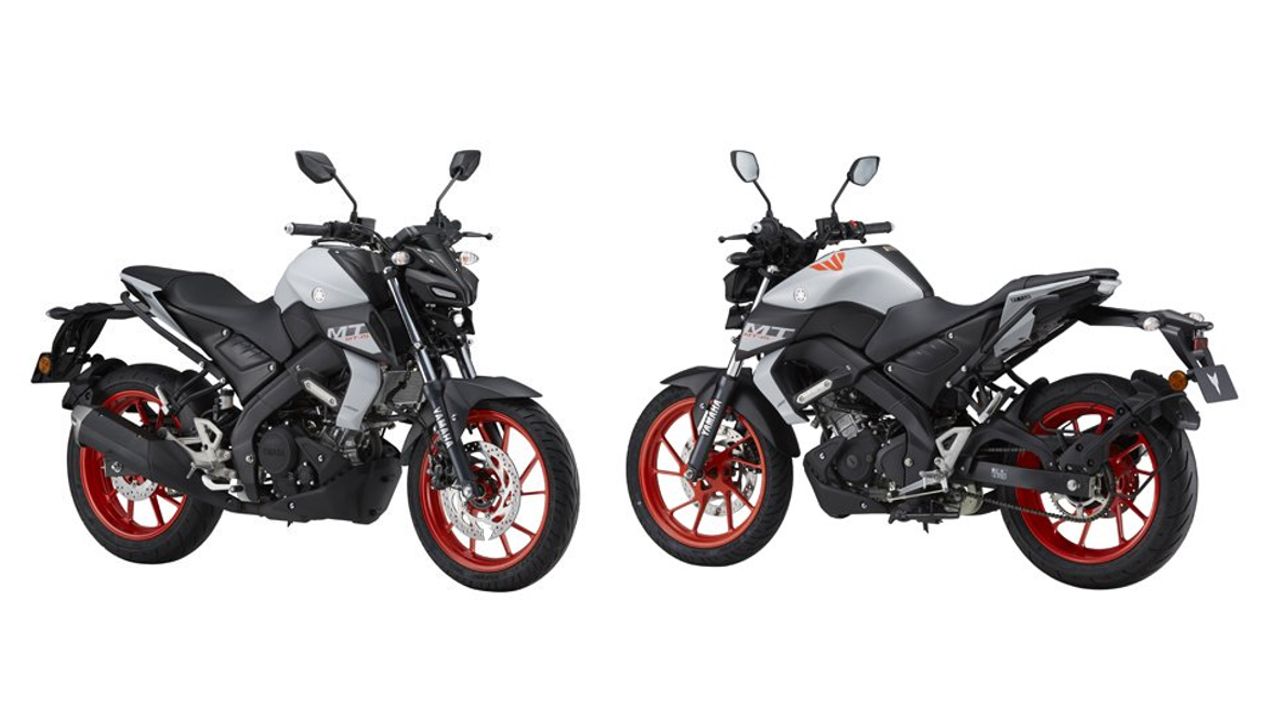 Just as the YZF-R15s were timely updated with newer versions; Yamaha is likely to apply the same strategy with its MT-15 series and reports suggest that an MT-15 V2 is in the works.

It’s no secret that the Yamaha MT-15 is essentially a naked version of the Yamaha YZF-R15 V3. However, last year, Yamaha India launched the upgraded version of the R15, the YZF-R15 V4 which packed upgraded mechanicals and electronics. Yamaha also introduced the R15 M and you can read about the two motorcycles by clicking here.

Now, the same upgrades are likely to be made on the new Yamaha MT-15. The new MT-15 could pack upside-down forks which are already on offer with the international spec model. The motorcycle is likely to feature a traction control system and a quick-shifter. 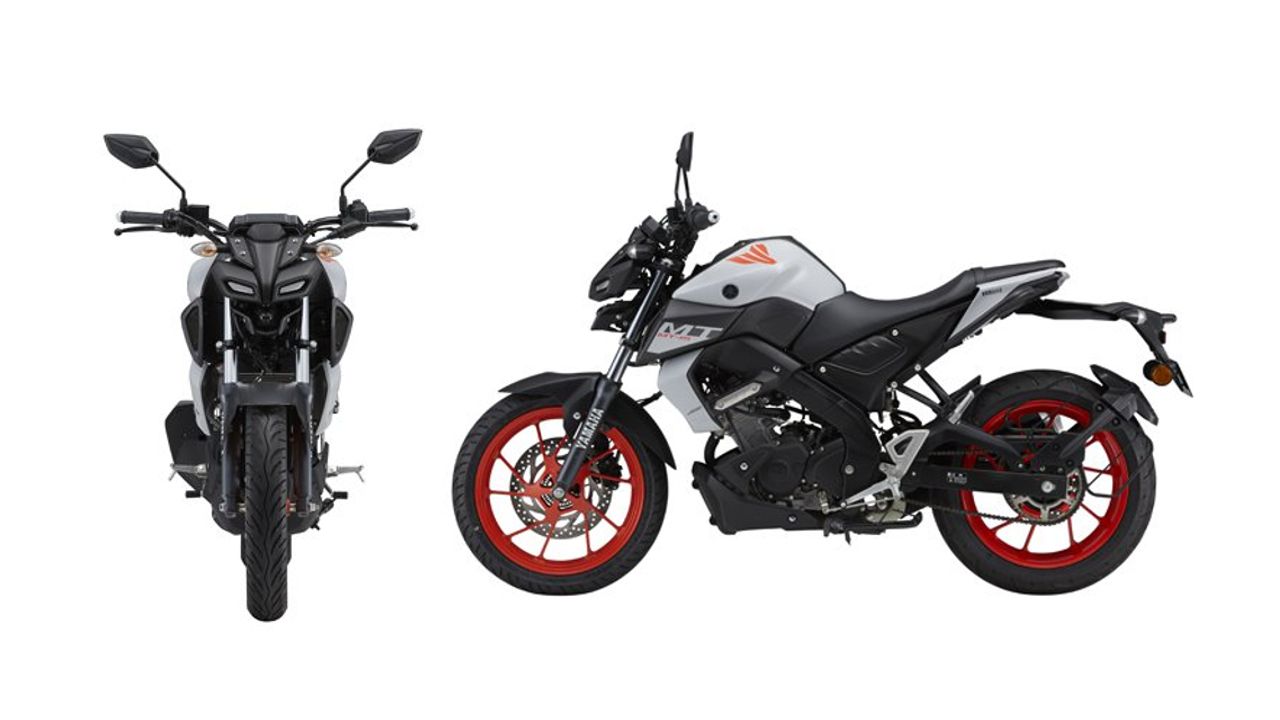 Picture of the outgoing Yamaha MT-15 used for reference.

The instrument cluster of the new MT-15 could pack a newer design and more features, except a new layout – similar to the YZF-R15 V4 – and Bluetooth connectivity.

There could be some minor styling tweaks with the new 2022 MT-15, but nothing substantial. The engine will be the same 155cc single-cylinder unit which will be paired to a six-speed gearbox. The final drive ratio will be closer compared to the R15 V4 and R15 M. The power figures are likely to be the same as the new R15s, which are 18.1bhp at 10,000rpm and 14.2Nm at 7,500rpm. 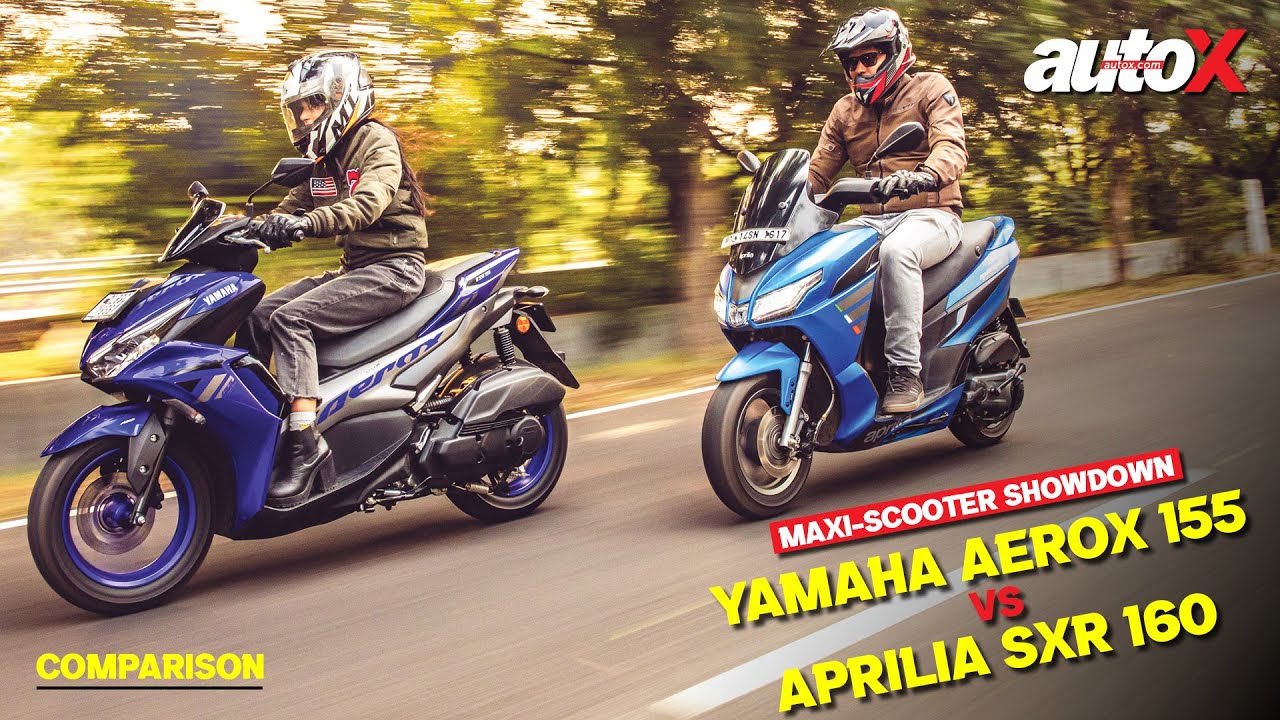 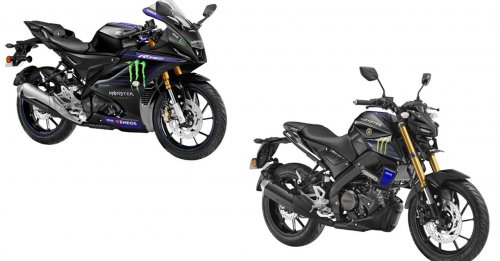 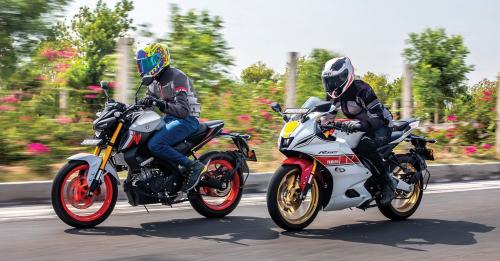 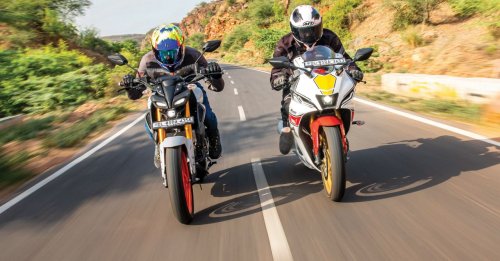