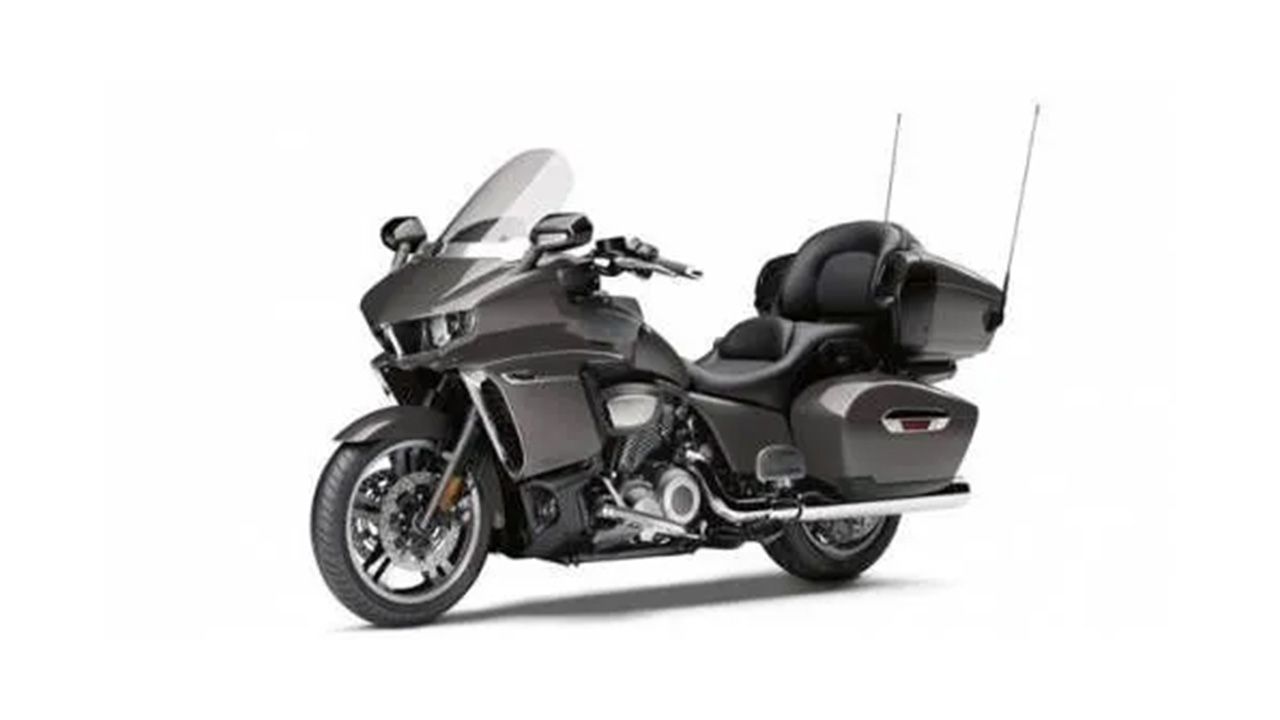 Yamaha forays into the luxury cruiser segment with the all-new Star Venture.

Although Yamaha is mainly known for its high-performance sportbikes, the Japanese manufacturer has now launched an all-new luxury touring cruiser for the American market. And, as expected from Yamaha, the new motorcycle, which is dubbed the Star Venture, is a thing of absolute perfection - at least on paper and pictures, it looks like Yamaha has aced it.

The Yamaha Star Venture is an all-new motorcycle that’s been developed to take the fight against established rivals of this segment, especially those which come from Harley-Davidson and Indian Motorcycles. For starters, Yamaha seems to have done its homework well. The Star Venture’s design is inspired by muscle-cars, and the motorcycle looks quite intimidating. Besides its looks, the technology and comfort will set it apart from the crowd, says Yamaha. Powering the Star Venture is an all-new, 113 cubic inch – or 1,854cc – air cooled, V-twin engine that delivers 165Nm of torque. The engine is paired with a six-speed transmission with overdrive for 5th and 6th gear. The motorcycle comes with a 25-litre fuel tank.

The Star Venture also has a fancy system called Sure-Park that features an electric motor to assist forward and reverse movements at low speeds while parking this leviathan of a motorcycle. Other gadgets include ride-by-wire throttle, traction control, cruise control, and different riding modes.

Being a luxury cruiser, the new Yamaha Star Venture gets a 7-inch touchscreen infotainment system that comes with AM/FM stereo system, USB and AUX ports, and Bluetooth connectivity. It also gets smart key fob that allows you to start/unlock or lock the motorcycle without having to physically put the key into the motorcycle.

The Yamaha Star Venture is available in two variants- Standard and Transcontinental. The latter adds additional kit such as a security alarm, LED fog lamps, a passenger speaker, GPS navigation device, etc. The standard version is priced at 24,999 US dollars while the Transcontinental carries a price tag of 26,000 US dollars.