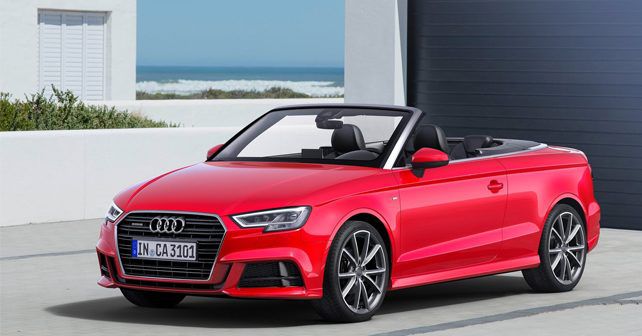 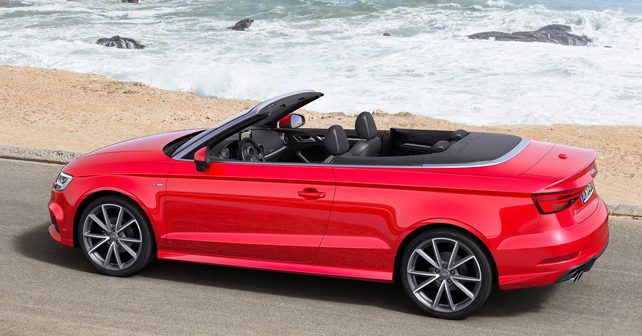 The refreshed Audi A3 Cabriolet gets subtle design updates as well as a brand new 1.4-litre petrol motor.

Fans of open-top motoring, rejoice! Audi India has launched the 2017 A3 Cabriolet in the country at Rs 47.98 lakh (ex-showroom, Delhi). The newly launched model is the facelift version of the current-gen A3 that comes with a few cosmetic updates, more equipment and a new powertrain.

The 2017 Audi A3 Cabriolet gets the same set of updates as the A3 sedan facelift that was launched in global markets last year. This also means that the cabriolet is the first to get the latest updates in our market as opposed to the sedan. Speaking of changes on the outside, the new A3 Cabriolet features redesigned LED headlamps, a new single-frame grille, re-sculpted bumpers, new alloy wheel design, and re-profiled tail-lamps. Overall, the changes are quite subtle and not easily noticeable.

On the inside, the facelift gets a new 7-inch display screen with Audi’s MMI, a three-spoke multi-functional steering wheel, Milano leather upholstery, a Bang & Olufsen audio system, reverse camera, and many more features. Surprisingly, there’s no mention of Audi’s Virtual Cockpit digital instrument in the car, which means it’s been given a miss. As for the soft-top, it can be retracted at speeds of up to 50km/h.

Under the hood, the new A3 Cabriolet will be available with a single engine option. It gets a new 1.4-litre TFSI petrol motor, replacing the old car’s 1.8-litre TFSI engine. The new engine develops 148bhp and 250Nm of torque. Power is sent to front wheels via a seven-speed dual-clutch automatic. The new A3 Cabriolet also comes with Cylinder on Demand (COD) tech that shuts off two cylinders under low load conditions, thereby improving fuel efficiency. Audi India claims the new model returns 19.20km/l.

The 2017 Audi A3 Cabriolet will be sold in the country as a CBU – which also explains why it’s priced so steeply. That said, the company will be launching the new A3 sedan in the country soon, and unlike the open-top version, it will be assembled locally for sale in the domestic market. 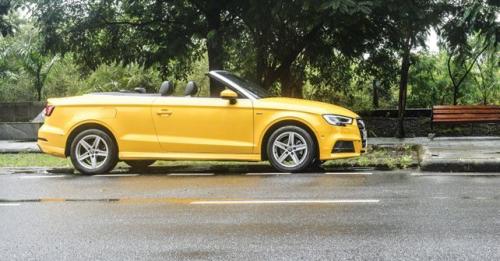 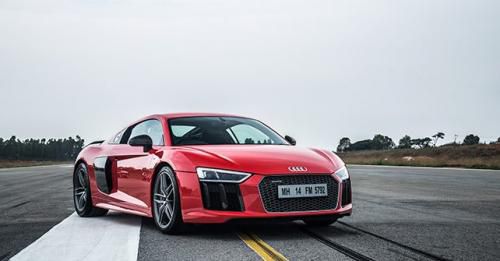 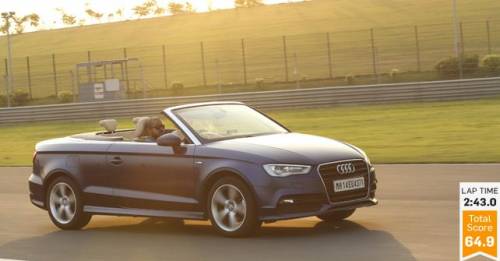 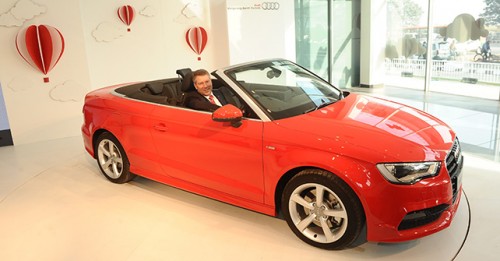