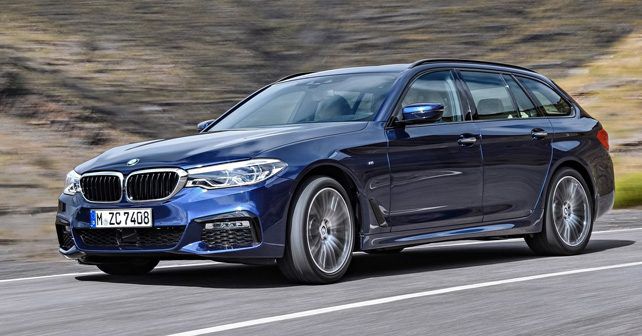 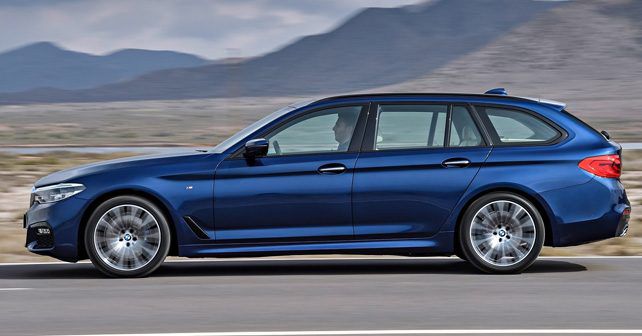 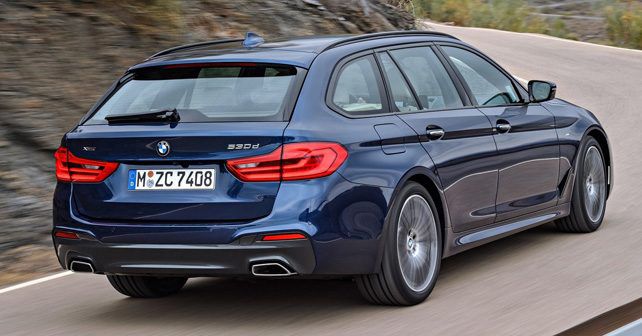 BMW unveils the all-new 5 Series Touring estate car. Based on the seventh-gen 5 Series, the new model will make its public debut at the 2017 Geneva Motor Show.

Towards the end of 2016, BMW unveiled the all-new 5 Series sedan, which was followed by the arrival of the hotter M550i derivative. And, now, BMW has added the family man’s version of new 5 Series. The all-new BMW 5 Series Touring estate car is out.

Since the 2017 BMW 5 Series Touring is based on the latest generation model of the sedan, it gets the same set of powertrains and components as the seventh-gen model. And while that also means that it looks largely unchanged from its predecessor in terms of exterior design, it’s an entirely new car underneath. Dimension wise, the new estate is 4,940mm long – 36mm longer than the outgoing version. Compared to the previous-gen 5 Series Touring, the wheelbase is up by 7mm while it’s 8mm wider and 10mm taller. Boot space is up by 10 litres over the car it replaces, and 40 litres more than the sedan.

Engine options include four- and six-cylinder turbo petrol and diesel powertrains. At the lower end will be the 520d Touring that is powered by a 2.0-litre diesel engine developing 187bhp and 400Nm of torque, sending the drive to rear wheels. Next up will be a 3.0-litre straight-six diesel rated at 261bhp and 620Nm of torque. This version can be had with xDrive all-wheel drive system.

The petrol range comprises 530i and 540i xDrive variants. The former gets a 2.0-litre turbo petrol developing 248bhp/350Nm, while the latter comes fitted with a 3.0-litre straight-six twin-turbo that delivers 335bhp and 450Nm of torque.

The 2017 BMW 5 Series Touring will make its global debut at the forthcoming Geneva Motor Show, following which it will be launched in global markets. As much as we want to see this estate version come to India, it’s highly unlikely that the 5 Series Touring will be launched here. For the time being, we’ll just have to make do with the new 5 Series sedan, which should be here in a couple of months. 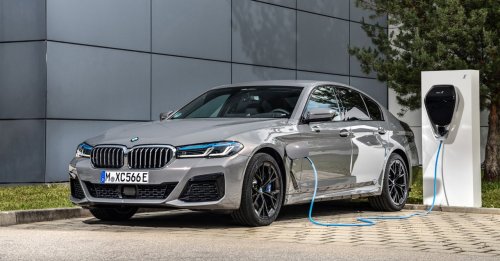 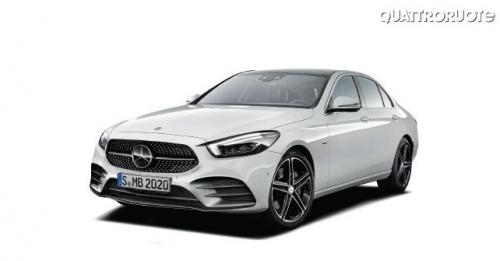 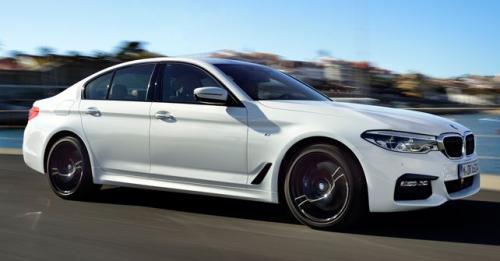 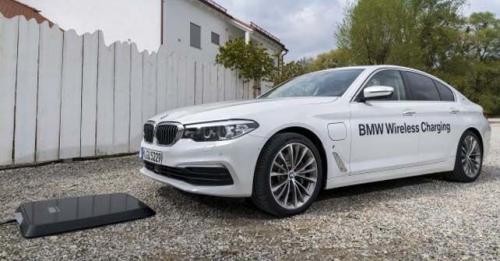