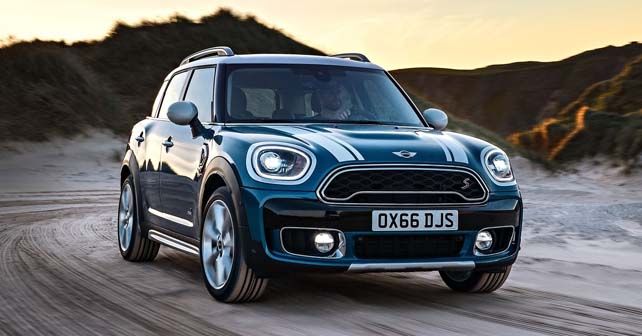 After showcasing the 2018 Mini Countryman at the Auto Expo earlier this year, BMW India has now put it on sale in the country. Priced between Rs. 34.90 lakh and Rs. 41.40 lakh (all prices are ex-showroom), the refreshed Countryman is available in both petrol and diesel variants. And, of course, the new model has to offer a lot more niceties than the old one.

The 2018 Mini Countryman is the second-generation model of the car. The main highlight of the new model is that it has moved to BMW Group’s UKL2 platform – one that also underpins the BMW X1. Thanks to the new architecture, the Countryman has now grown 200mm longer and 30mm wider than its predecessor. The wheelbase is also up by 75mm, which should translate into more legroom at the back.

In terms of design, there isn’t anything dramatically different. The new Countryman looks remarkably similar to the old model, but there are a few changes that set it apart. For example, the headlamps are bigger now and come with LED technology, the grille is redesigned and the tail-lamps are more upright. The rear number plate has also moved up on the boot-lid from the bumper. 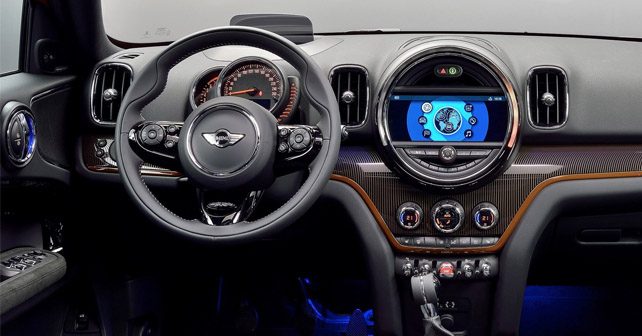 On the inside, the cabin of the new Countryman takes inspiration from its siblings. And that’s why you’ll find a large circular-themed central screen and an analogue instrument cluster with big dials, toggle switches and so on. There are some subtle changes though, such as vertical air-vents and a new infotainment touchscreen – a 6.5-inch display is standard and an 8.8-inch screen is optional.

BMW India is offering the new Countryman with two engine options. For those who like petrol engines, there’s Cooper S and Cooper JCW variants that draw power from a 2.0-litre turbo four-cylinder engine, developing 189bhp and 280Nm of torque. The diesel version comes in Cooper SD spec with a 2.0-litre turbo four-cylinder unit onboard. The diesel engine produces 188bhp and 400Nm of torque. Both the engines are mated to an 8-speed automatic gearbox that feeds power to the front wheels. Performance wise, both are evenly matched – the Cooper S and JCW do 0 – 100km/h in 7.5 seconds, while the Cooper SD only takes 0.2s more to do the same run.

BMW India will locally assemble the new Mini Countryman for sale in domestic market. It will go on sale in June 2018.

Here are the ex-showroom prices of all the Mini Countryman variants,