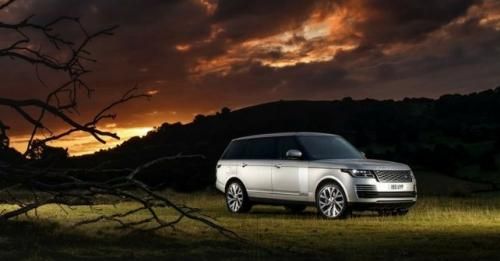 Land Rover revealed the mid-cycle updates for the Range Rover and Range Rover Sport in October last year. Now, the company has officially opened bookings for both the updated SUVs in India.

Talking about the cosmetic changes, the updated SUVs borrow a few design cues from the stylish Velar. Same is true for the interior, where Land Rover’s new Touch Pro Duo infotainment system - which features two 10-inch touchscreens - takes the cabin ambience of both the SUVs a notch up. Also, the front seats on the updated models now feature new seat frames along with wider and deeper foams.

Globally, Land Rover has been heavily promoting the new P400e plug-in hybrid variants of both these SUVs, however, it looks like these models won’t make it to India - at least for the time being. Both models will be powered by four conventional petrol and diesel engines.

The updated models can be booked across all 27 authorised Land Rover retail outlets in India.