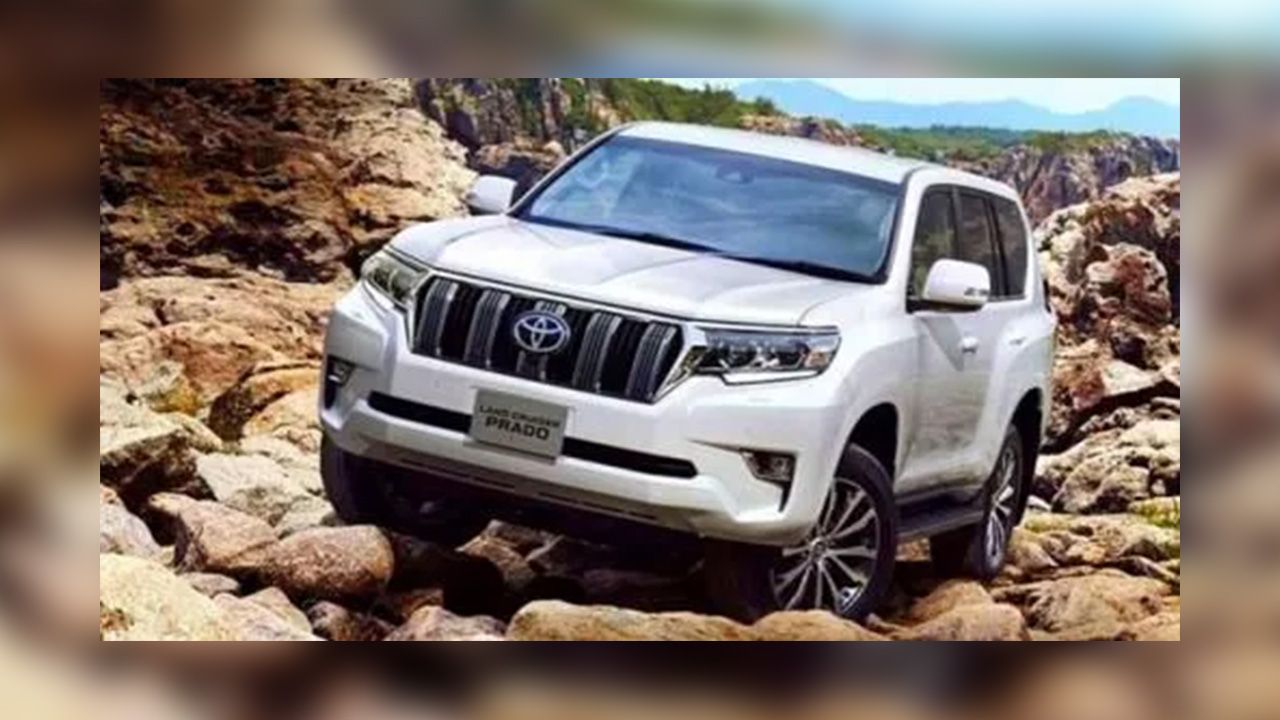 The facelifted Prado was globally revealed in September last year at the 2017 Frankfurt Motor Show.

Toyota has silently launched the facelifted Land Cruiser Prado in India at Rs 92.60 lakh (ex-showroom, Delhi). The mini Land Cruiser is made available in a single VxL variant.

Launched to bridge the gap between the mainstream Fortuner and the full-sized Land Cruiser, the Prado is imported in to india via the CBU route, and is therefore priced exorbitantly. The SUV is powered by a 3.0-litre, 4-cylinder diesel engine that generates 171bhp of power and 410Nm of torque. This motor is paired to a 5-speed automatic gearbox.

Now, if memory serves you right, this is the very same engine that powered the previous-gen Fortuner! Also, for the asking price, the Prado competes with the Audi Q7 and Land Rover Discovery, both of which draw their muscle from V6 diesel engines. Then, when you consider the Prado’s 2,990kg kerb weight, it becomes quite evident that acceleration is not going to be its forte.

This serves as the second refresh for the fourth-generation Prado, which was originally launched in 2009, and the changes on the facelifted model are significant. It gets a redesigned front fascia which includes a new bonnet, fenders, grille, headlamps, and front bumper. The 19-inch alloy wheels get a 12-spoke design, while the rear gets a contemporary LED treatment for the tail lights. These changes have added to the car’s overall length. 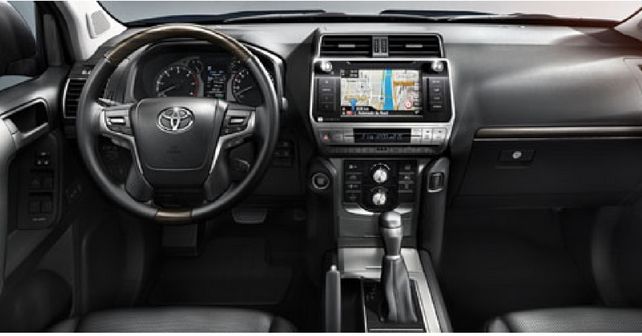 The changes on the inside are even more pronounced as the facelifted Prado gains an all-new dashboard, along with a fresh instrument cluster, redesigned steering wheel, and an 8.0-inch infotainment system. Ambient lighting comes standard as well.

So, the Prado probably makes sense if you are a hardcore off-road enthusiast and have a lot of money to spare on a rugged, fairly luxurious SUV. Also, Land Cruisers are famed to figuratively run forever, something that the European competition cannot quite achieve.