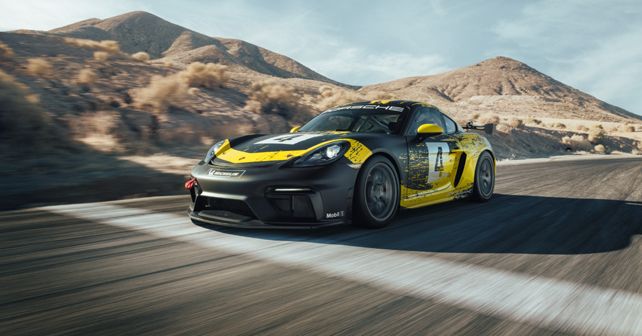 Three years after the first Cayman GT4 Clubsport made its debut, the Weissach-based carmaker has now unveiled its successor, this time though, in two versions

While Porsche has dedicated the past few years turning all its unhinged, naturally-aspirated (NA) cars to turbocharged models, it seems that it has done the absolute opposite with new 718 Cayman GT4 Clubsport, a thoroughbred, track-only version of the sports car. The reason behind this thought – the new GT4 Clubsport is powered by a naturally-aspirated 3.8-litre, flat-six engine! For those not aware of the Clubsport, the 2019 version is the successor of the first Clubsport model, which came out in 2016. It was based on the 991-gen Carrera GTS, of which the company has successfully sold 421 units. 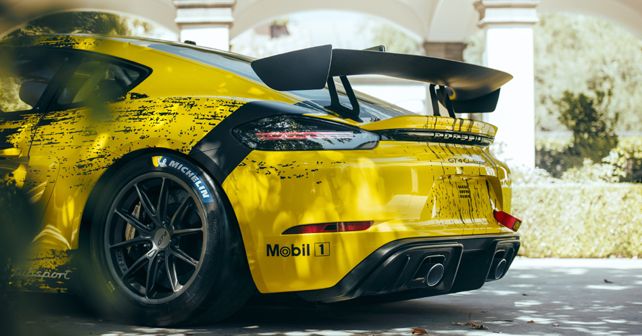 While the transmission duties are still carried out by a six-speed PDK gearbox, the new, 718-iteration of the Cayman GT4 Clubsport produces 420bhp – 20 more than its predecessor – and 425Nm of torque. It shares the suspension setup of its elder sibling, the 911 GT3 cup racer, and weighs just 1,320kg. 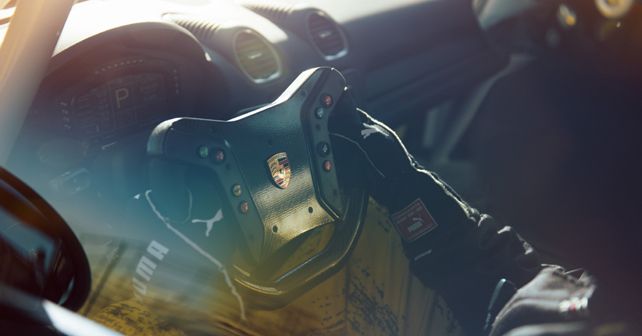 Porsche has also gone a step further to launch the new car in two specs – a 'Trackday' model for amateur racing drivers who wish to compete in Clubsport events and track days and the 'Competition' variant for national and international motor racing series. The 718 Cayman GT4 Clubsport also becomes the first-ever production race car to feature body parts made of natural-fibre composite material, emphasising the brand's focus on sustainability. The driver and co-driver doors, along with the rear wing are made of an organic fibre mix, which is sourced primarily from agricultural by-products such as flax or hemp fibres and feature similar properties to carbon fibre in terms of weight and stiffness. 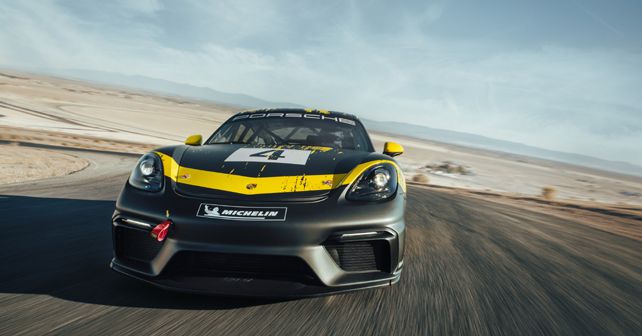 Porsche has started accepting orders for the 718 Cayman GT4 Clubsport with global deliveries starting from February 2019.