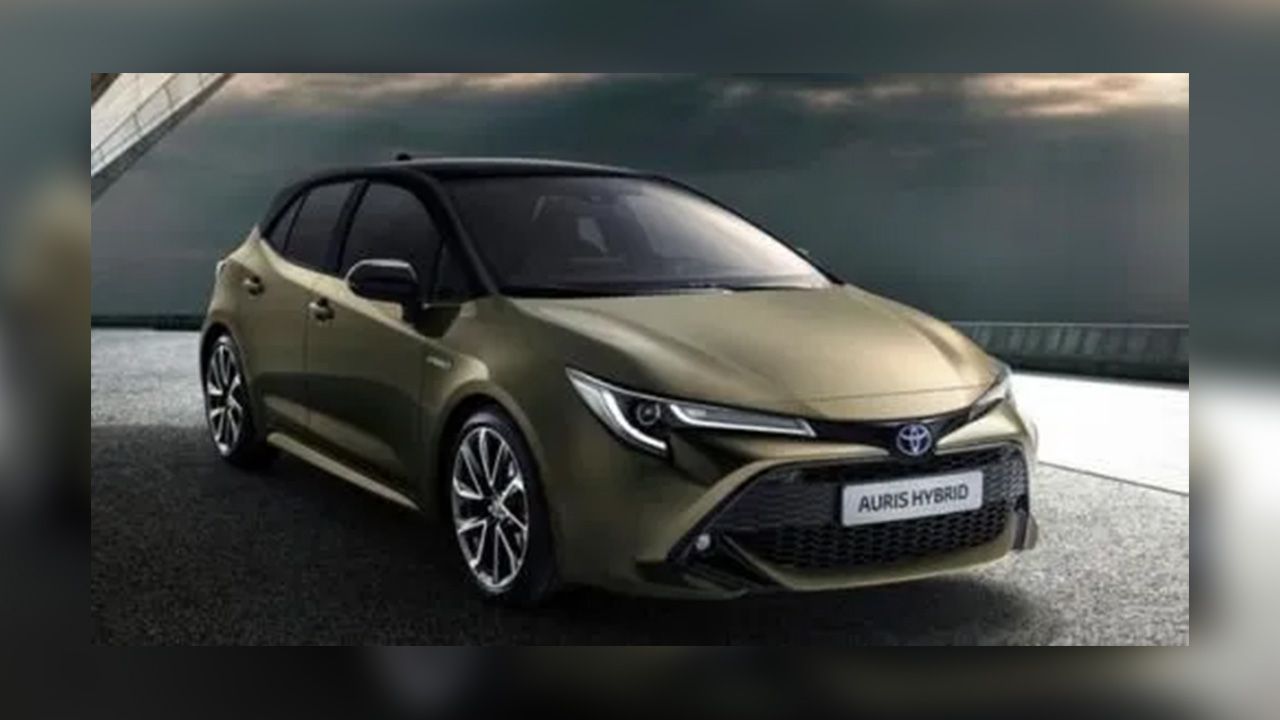 Greater emphasis on green mobility and a much sharper design define the new generation Corolla/Auris.

Toyota has taken the wraps off the next-generation Corolla hatchback, or Auris as it’s called in Europe, at the 2018 Geneva Motor Show.

The new Auris is the first model of the 12th-gen Toyota Corolla lineup, which will also include the US-spec Corolla sedan and ASEAN-spec Corolla Altis. For the new model, Toyota is doubling down on hybrid power, as the Auris has been revealed with just one non-hybrid petrol engine.

The other two powertrain options feature the Japanese carmaker’s hybrid technology. The less-powerful option combines a 1.8-litre engine with an electric motor to generate a combined 122bhp, while the higher-spec option uses a 2.0-litre engine to elevate the horsepower count to around 180. The conventional petrol option draws its power from a 1.2-litre turbo inline-4 engine.

While the interior design has not been revealed, the exterior of the new car is a pleasant departure from the forgettable styling of the Corollas of past. Incorporating what probably is the best implementation of Toyota’s new design language, the new Auris sports flatter clamshell bonnet along with narrow upper grille which is flanked by sharp T-shaped headlamps. The new tail lamps adopt a striking boomerang shape, however, it remains to be seen if the three-box derivative continues with the same design philosophy at the rear. 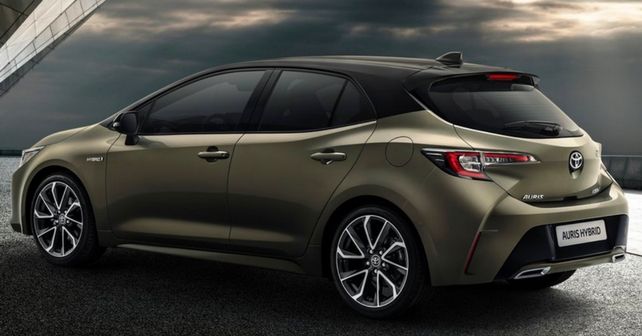 Based on Toyota’s new TNGA platform, the Auris is expected to offer a more rewarding driving experience, thanks to a better centre of gravity, a new multi-link rear suspension and a more rigid body shell through the use of high strength steel. Also, Toyota claims that TNGA-based vehicles prioritise the high active and passive safety standards.