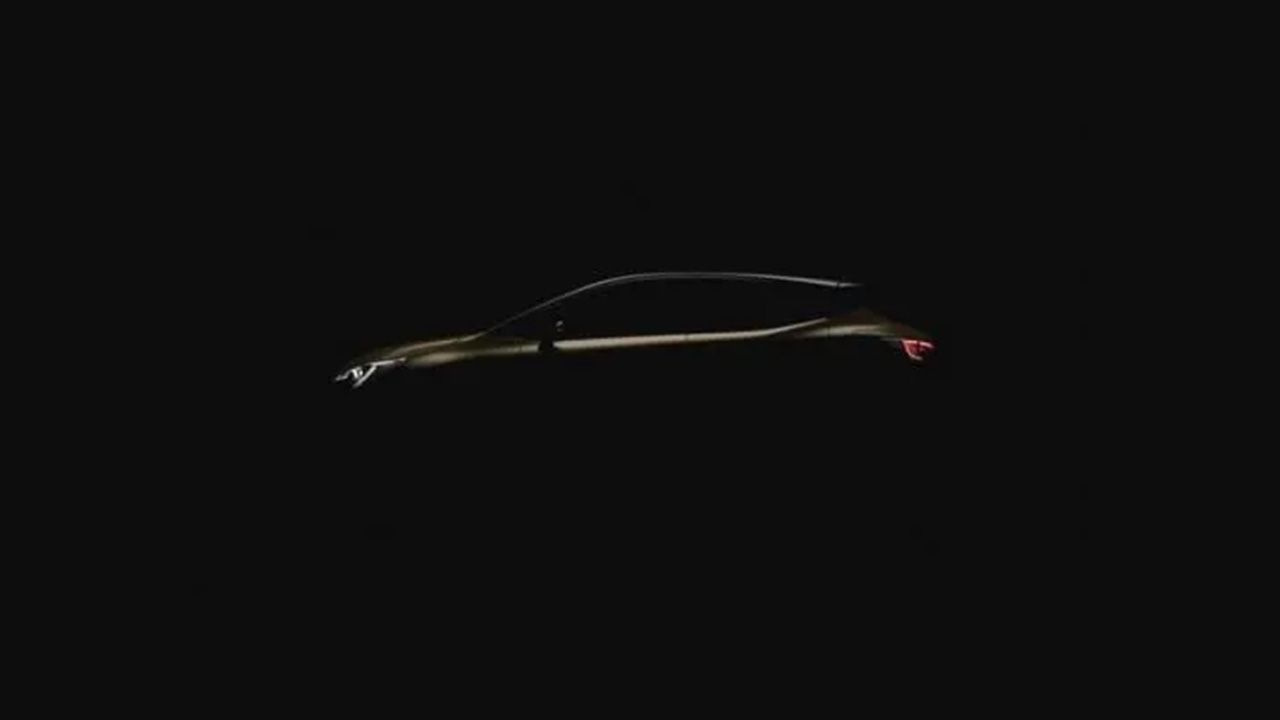 The new Corolla/Auris will be based on Toyota’s TNGA platform.

Toyota has released an official teaser image of the upcoming 12th-generation Corolla, which is confirmed to be revealed on March 6 at the 2018 Geneva Motor Show.

Don't let the hatchback shown in the teaser confuse you. Even though we think of the Corolla as an executive saloon in India – it is also sold as a big hatchback in various parts of the world. For instance, the hatchback is called Corolla iM in North America, while in Europe, it’s known as Auris.

Since the new model is debuting in Europe, it will wear the Auris badge at the reveal. The new Corolla saloon – including the India-spec Corolla Altis – will be a three-box derivative of this new hatchback itself.

Toyota claims that the new Auris will feature a more dynamic exterior design. Based on the teaser image, the silhouette of the new model features a sharp sloping roofline, somewhat mirroring that of the C-HR crossover sold globally.

Also confirmed is a brand new 2.0-litre full hybrid powertrain joining the engine lineup, marking the debut of Toyota’s dual hybrid strategy. The new model is expected to sit atop the Toyota New Global Architecture (TNGA) platform, which is already seen on the C-HR, Camry and Prius. TNGA-based Toyota cars have been globally acclaimed to sport much improved driving dynamics compared to older Toyotas, so expect the new Corolla/Auris to feature advancements as well.

The next-generation Corolla Altis should be revealed not too long after the new Auris’ debut. The Corolla Altis has been constantly outselling all of its rivals in India, thanks to strong reliability and low depreciation cost associated with the Toyota brand. So, we are positive that the new model will be launched here for sure.