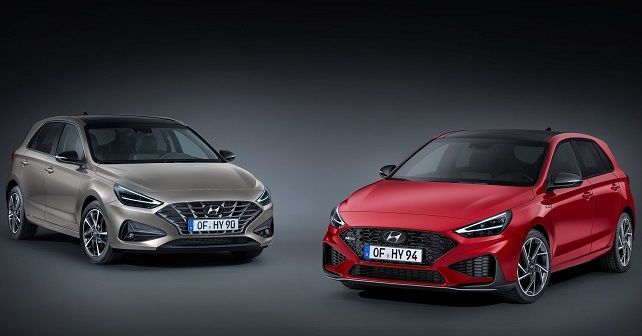 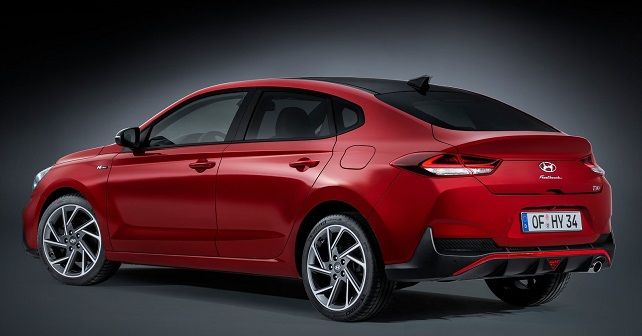 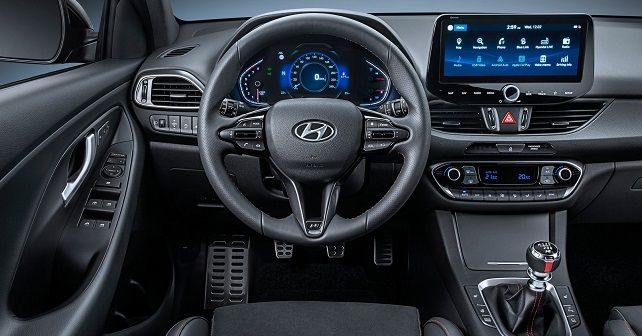 Hyundai's swanky supermini becomes sharper and more stylish in its new avatar. The 2020 i30 will go on sale in European markets in three body styles – hatchback, fastback, and wagon.

Hyundai’s i30 hatchback has received a mid-life makeover, and it looks very good. The new i30 will make its global debut at the 2020 Geneva Auto Show in a week’s time.

The 2020 i30 has been revealed for the European market as of now. It will be offered in three body styles – hatchback, fastback, and wagon. A go-faster and more hardcore i30 N Performance version is also expected in the coming months.

Speaking of the updates, the refreshed version features a more aggressive grille and sleeker LED headlamps, while the N-Line versions – not to be confused with the N Performance – get a wider and sportier front bumper. You can spec the car with either 16- or 18-inch alloy wheels. At the back, the LED lamps are re-profiled and the bumper has been redesigned slightly.

Inside, in typical Hyundai-style, the cabin looks very premium and stylish. The feature list includes a 7.0-inch digital instrument cluster and a 10.25-inch infotainment system, which comes with wireless Apple CarPlay and Android Auto.

On the mechanical front, the new model comes with a 108bhp 1.5-litre petrol, which is mated to a six-speed manual gearbox. The higher versions come with a 1.0-litre turbo petrol engine that delivers 118bhp and gets a 48V mild-hybrid system as an option. At the top of the petrol, range is a 1.5-litre turbo engine, which develops 158bhp and gets the mild-hybrid system as standard. All the turbo engines are offered with either a six-speed manual or a seven-speed dual-clutch (DCT) automatic. The diesel version comes powered by a 1.6-litre unit, which is rated at 113bhp. It’s also offered with a six-speed manual or a seven-speed DCT.

While the new i30 is not likely to come to India, the N Performance derivative is expected to begin Hyundai’s high-performance arm in India in the coming time. Hyundai has already hinted at the same, and at the recently concluded Delhi Auto Expo, the company also showcased the outgoing i30 N Fastback to assess the interest of the Indian audience.