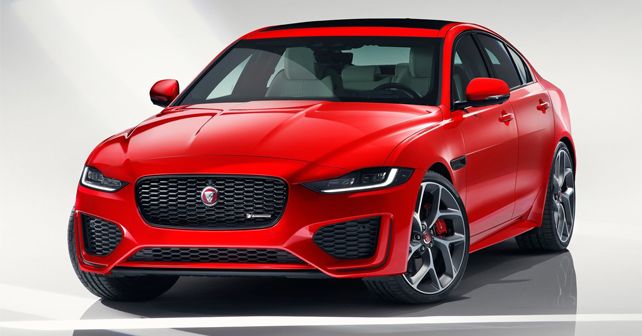 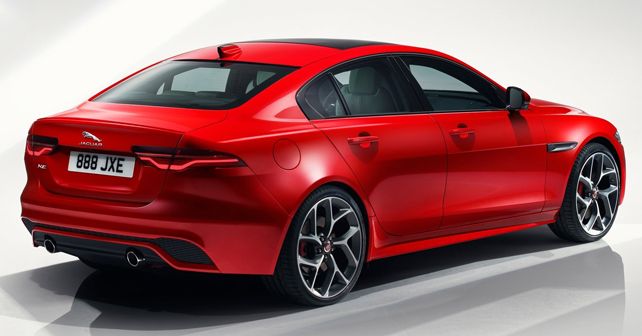 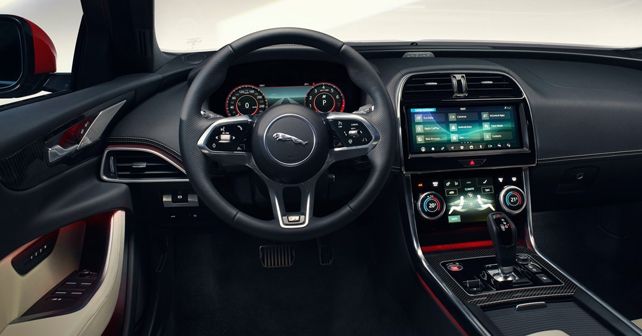 Sharper, sleeker and better-equipped than before – the 2020 Jaguar XE is out.

The Jaguar XE has always been a pretty exciting car to drive, but in recent times, it had sort of become a little bland because of its dated interior and outdated equipment list – especially when compared to rivals such as the Audi A4, Mercedes-Benz C-Class or the upcoming BMW 3 Series. Now, this had to be addressed soon, and Jaguar has, thankfully, done what was needed. The British luxury marque has given the XE a much need makeover and unveiled a new facelifted version of their entry-level XE sedan for the model year 2020. Updates on the new car include minor exterior refinements along with a revamped interior, featuring more gadgets and newer technology.

Outside, you’ll notice the new XE dons a sharper look, thanks to its new J-blade LED daytime lights and full LED headlamps. It also gets a redesigned grille along with a new bumper and larger air intakes. Around the back, there are new tail-lights and a new bumper. Jaguar says the new design takes cues from the F-Type sports car, which gives it a lower and wider appearance.

Inside the cabin, things look vastly different from the current model, which is good news. The new interior features soft-touch materials, premium veneers and all-new door trims, along with more equipment than before. There’s a new steering wheel – lifted directly from the I-Pace – and it features hidden-until-lit graphics and tactile switches. It also gets its electric sibling’s Touch Pro Duo 10-inch touchscreen infotainment system. In addition to that, there’s wireless phone charging, too. Among other changes, the new XE gets a new ‘SportShift’ gear lever instead of the old car’s rotary selector.

Powertrain options are unchanged from the existing model, meaning there are three Ingenium engines on offer – two petrol and one diesel. The petrol range comprises a 2.0-litre turbo inline-four motor, available in two states of tune – 247bhp and 296bhp. The diesel is also a 2.0-litre unit, churning out 178bhp. An eight-speed automatic gearbox and rear-wheel drive are standard. AWD will be optional, depending on the market.

Expect the new Jaguar XE to arrive on our shores soon with a marginal price hike over the current model. This would mean a starting price-tag of around Rs 40 lakh, ex-showroom. 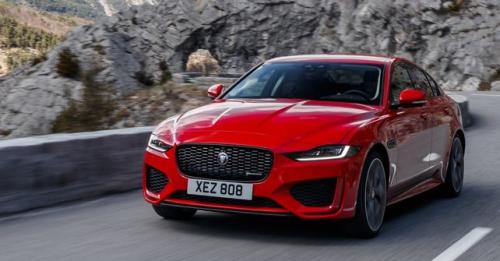