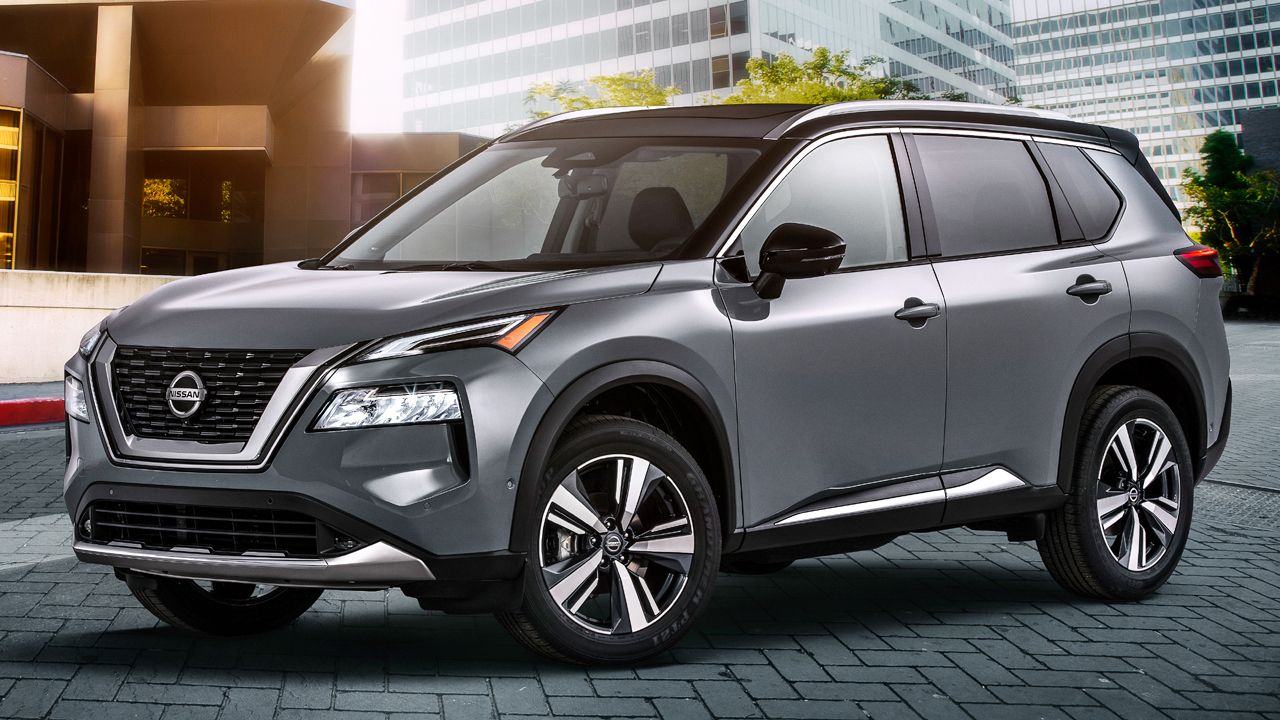 The Nissan Rogue now gets a chiselled and sportier exterior design, 90-degree opening doors, redesigned interior, and more tech. The Rogue will be launched in the American market later this year in September.

While the last six months or so may not have been great for Nissan, they seem to be constantly working on ironing out the creases. Just a few weeks back, the Japanese carmaker revealed its future plans as apart of the Renault-Nissan-Mitsubishi alliance. Now, the company has taken the wraps off the new 2021 Rogue SUV. 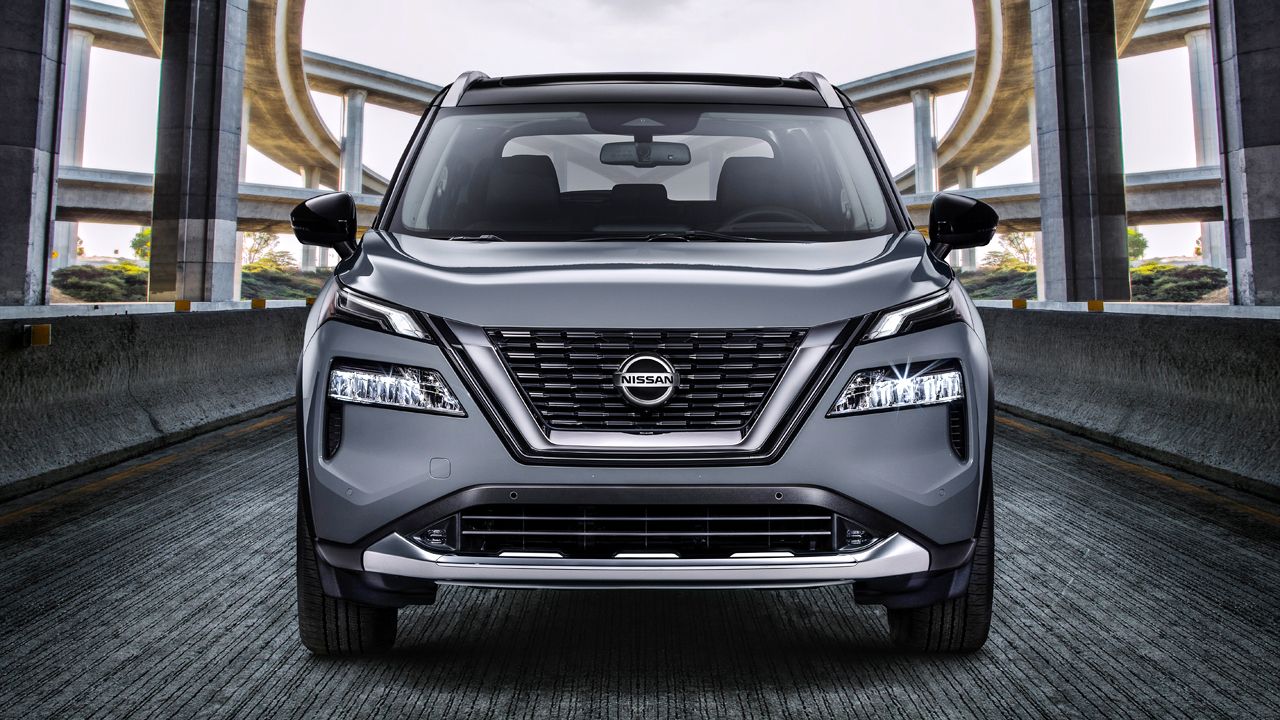 For the uninitiated, the Rogue is a mid-size SUV that sits above the Rogue Sport. In 2019, the Rogue was Nissan’s highest selling product in the USA, amounting to nearly 30% of its overall sales. Coming back to the new Rogue, it sports a completely fresh design that looks sharper than before. At the front, it continues to sport the signature V-motion grille, but it is now larger than before. Nissan has given the SUV some smart touches including air curtains in the front and active grille shutters to improve the overall aerodynamics. Like a lot of new-age models, the 2021 Rogue too gets sleek LED DRLs at the front corners of the car and the headlights are positioned slightly lower. The front-end definitely has sharper cuts and more presence than before. In profile and at the back, the Rogue now not only looks fresh but also more elegant. 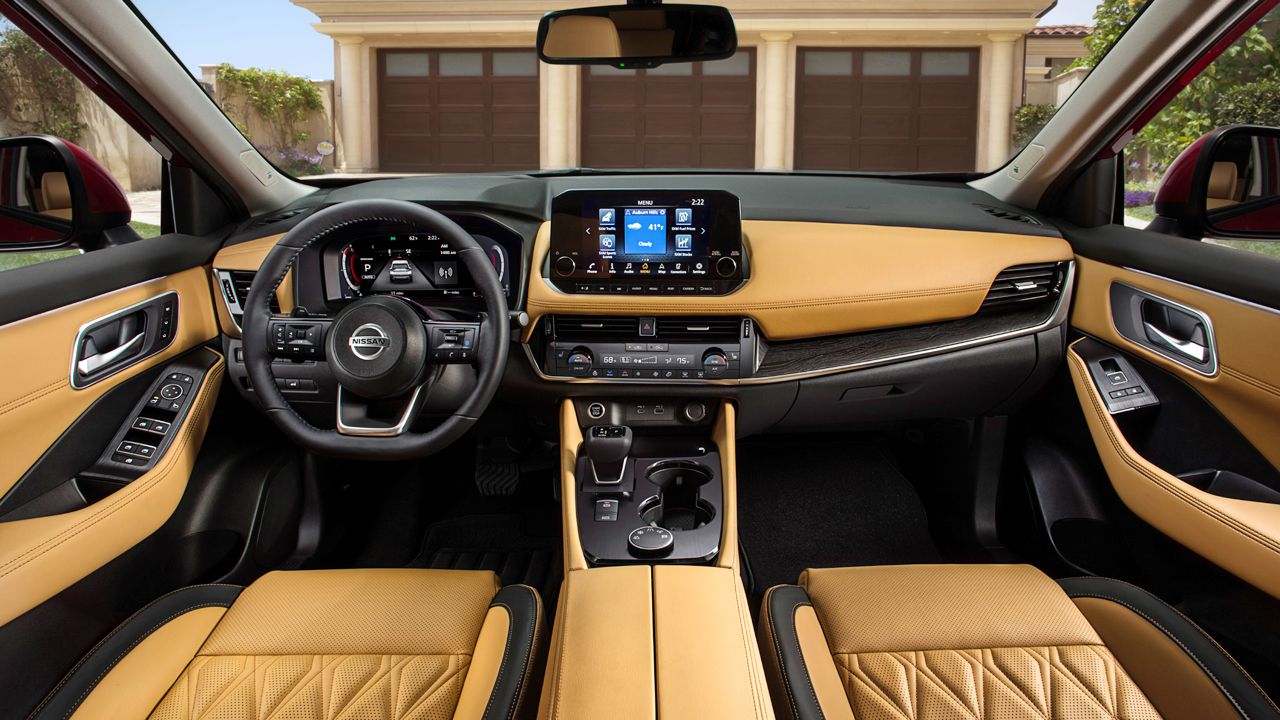 The interior has been completely redesigned as well. It now looks a lot more modern and upmarket than before. The most interesting design touch has to be the electric shifter, that allowed Nissan to sport a hollow centre console. The Rogue also packs a lot of tech including two large fully-digital screens for the instrument cluster (12.3-inch) and the infotainment system (9.0-inch). Other features include a head-up display, Type A & Type C USB ports, three-zone climate control, wireless Apple CarPlay and more. The Rogue also comes with what Nissan calls Zero Gravity Seats that promise enhanced comfort even over long distances. 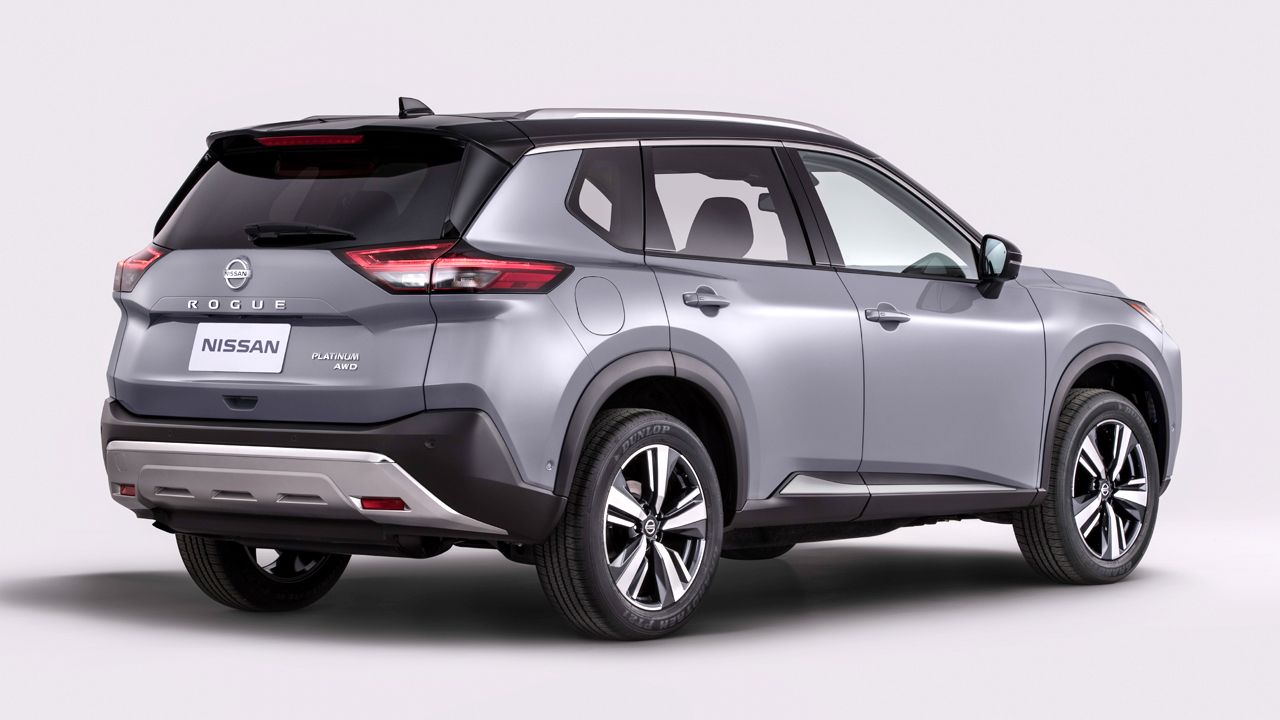 The new Nissan Rogue will only come with a single petrol engine option. It produces a maximum of 181 horses – 11bhp more than before, and 245Nm. The engine comes paired with a CVT that works in union with an all-wheel-drive system. Nissan has also fitted the Rogue with a new rack electric power steering and has reworked the suspension setup too. Braking performance comes from disc brakes at all four corners. 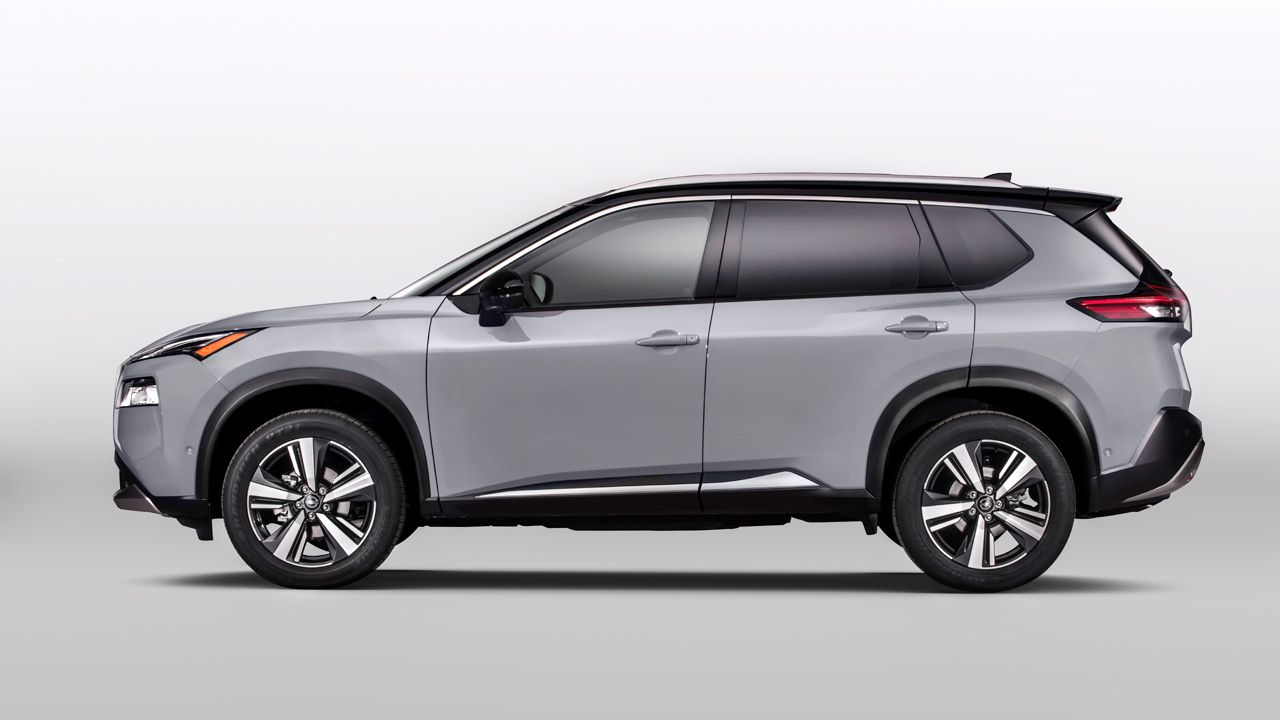 Nissan will bring the Rogue in the American market sometime in September 2020. While there is no official confirmation about Nissan bringing the new Rogue to India, they have recently launched the 2020 Kicks and will soon get into the compact SUV space as well.