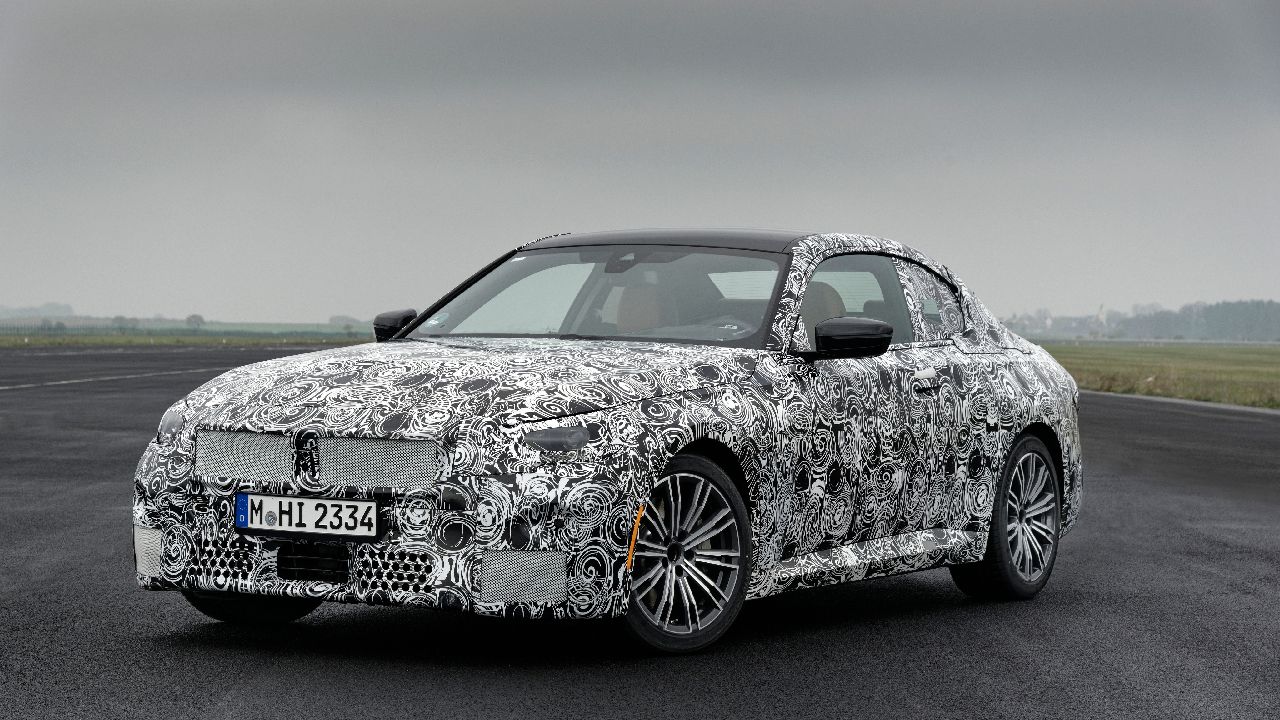 BMW has confirmed that the next-generation 2 Series coupe is in the final stages of development. The German carmaker has teased us with pictures of its upcoming two-door coupe. The 2022 BMW 2 Series coupe will continue with rear-wheel-drive architecture, while the M sport model will get an all-wheel-drive (xDrive) layout. The engine will be an in-line six-cylinder unit with up to 368bhp, mated to an eight-speed automatic transmission. 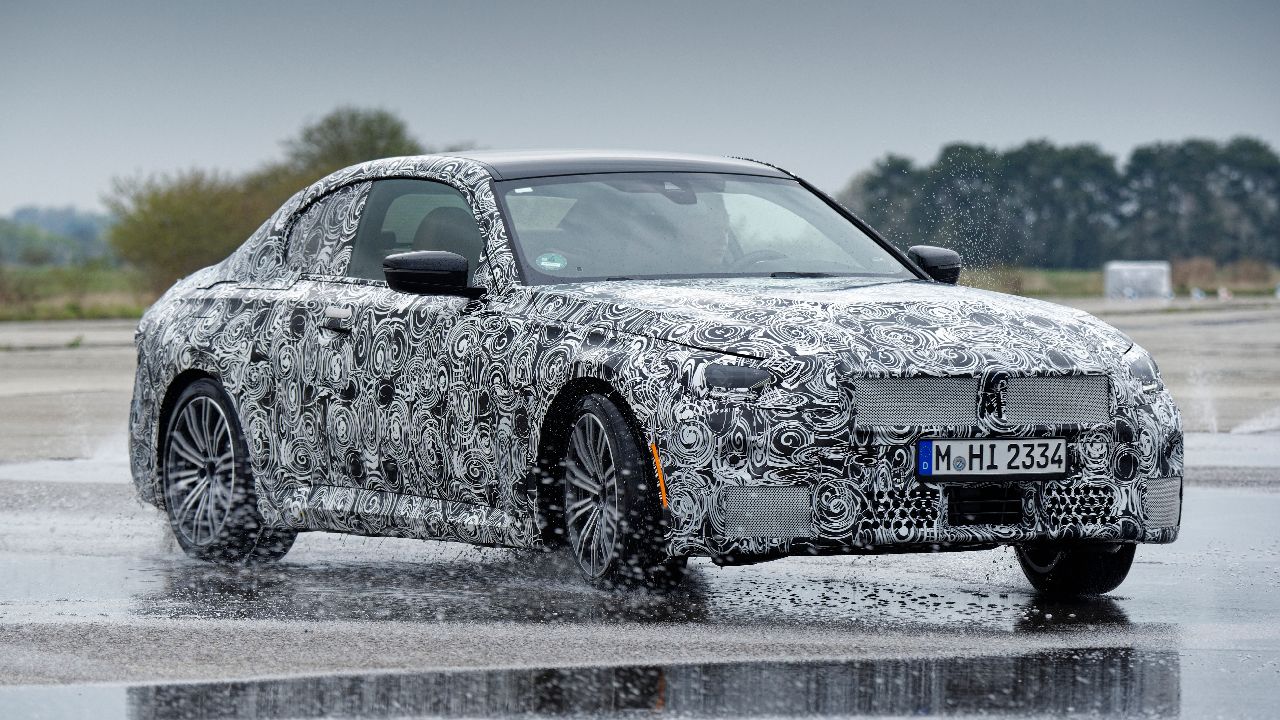 The M sport model will, of course, offer more power than the standard models. The platform has been heavily revised, and the chassis has been stiffened by 12 per cent. The aerodynamics have been improved as well, and the new car's front axle lift has been reduced by 50 per cent, thanks to the front spoiler lip, front splitter and air curtains, air deflectors and fuel tank, and rear axle cover, all of which have been redesigned for optimum airflow around and under the car. 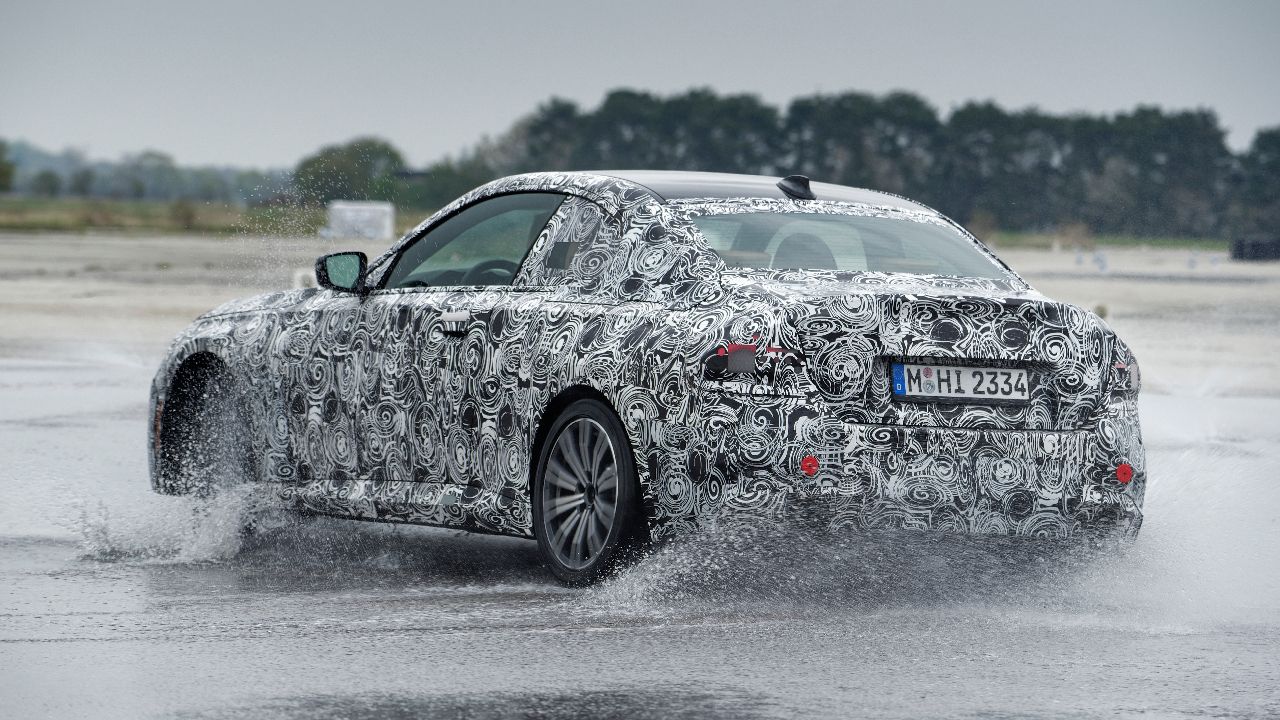 The M Sport 2 Series (M240i xDrive) will get additional equipment, such as an M-sport differential and electronically controlled dampers. The changes could also be in the cabin, with a sporty steering wheel design and sporty supportive seats. A larger set of wheels will be an option on the new sports coupe.

The international launch of the 2022 2 Series coupe is likely to be held by the end of this year, the same time when BMW starts rolling the production model off its assembly lines. 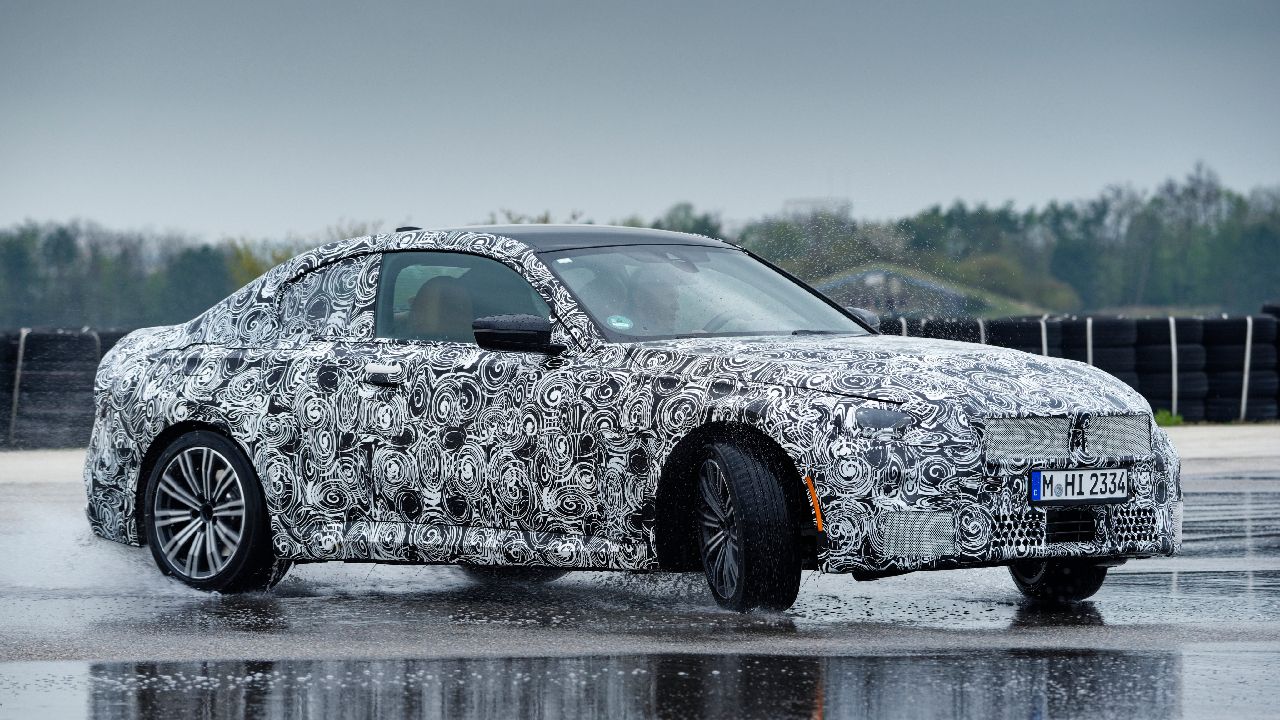 Given the success of the M340i xDrive, BMW might strongly consider the 2 Series M Sport for the Indian market. The sports coupe could be brought to the country via the CKD route, which is likely to give BMW enough room to be competitive with its pricing. So, expect a price tag of Rs 50 – 55 lakh (ex-showroom) for the top-spec M240i xDrive if the sports coupe comes to India. And if it does come to Indian, it will be somewhere around mid-2022. 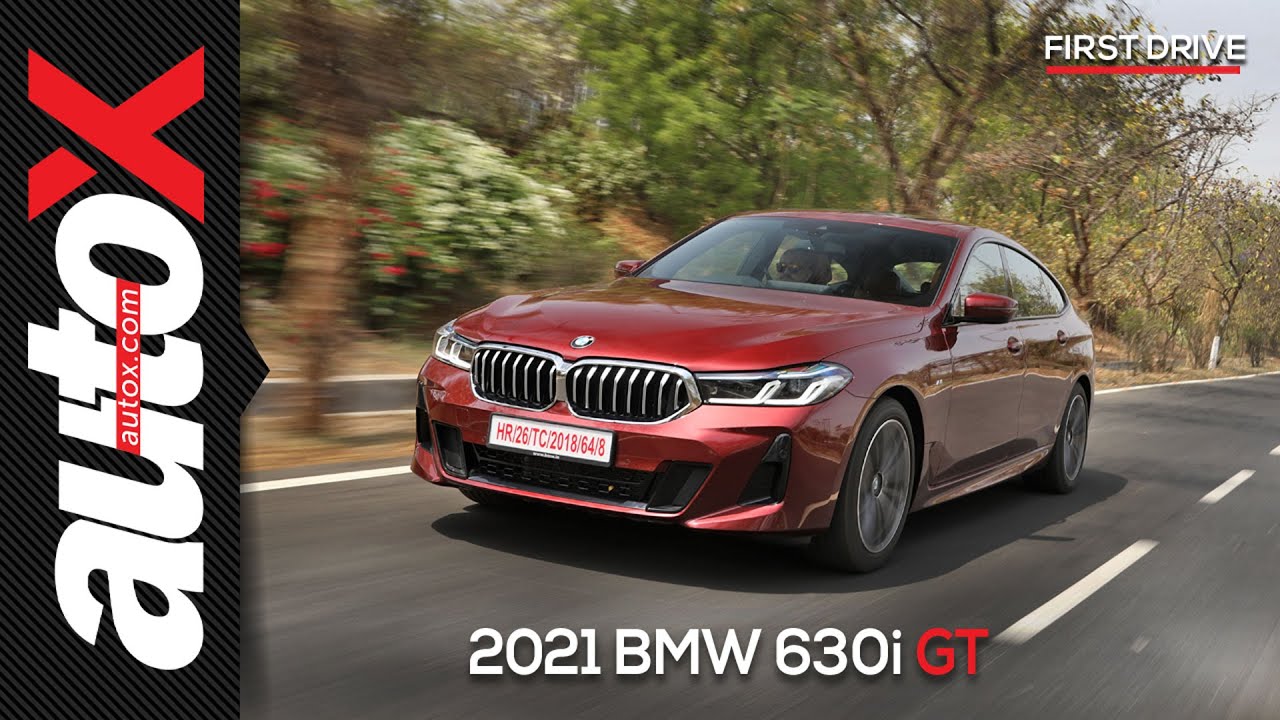