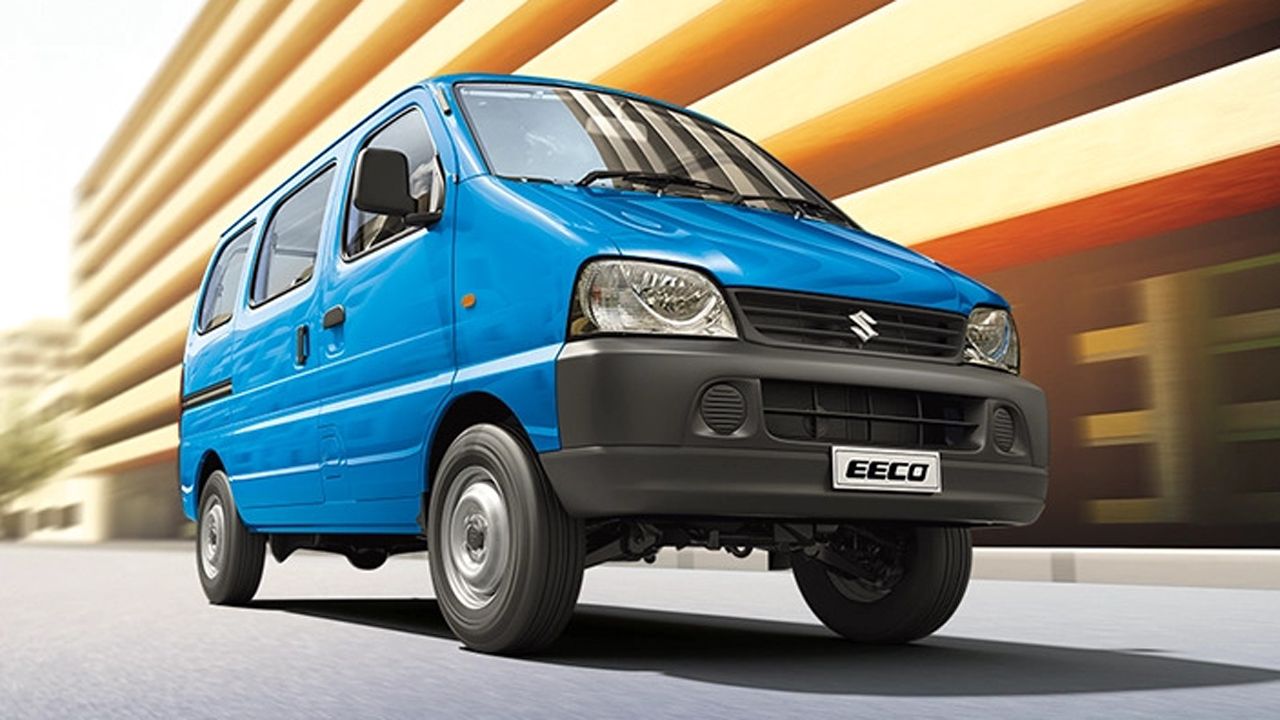 A total of 13 variants of the Eeco will be offered, including 5- and 7-seater models as well as cargo, tour, and ambulance versions.

The following are the ex-showroom prices for the new Maruti Suzuki Eeco variants:

Coming to the powertrain, the updated engine of the Eeco now produces 80bhp and 104.4Nm when operating on petrol and is paired with a five-speed manual transmission. On the other hand, the same motor generates 71bhp and 95Nm of maximum torque in the CNG version. For the petrol and CNG models, the fuel economy is also said to have increased to 20.2km/l and 27.05km/kg, respectively. 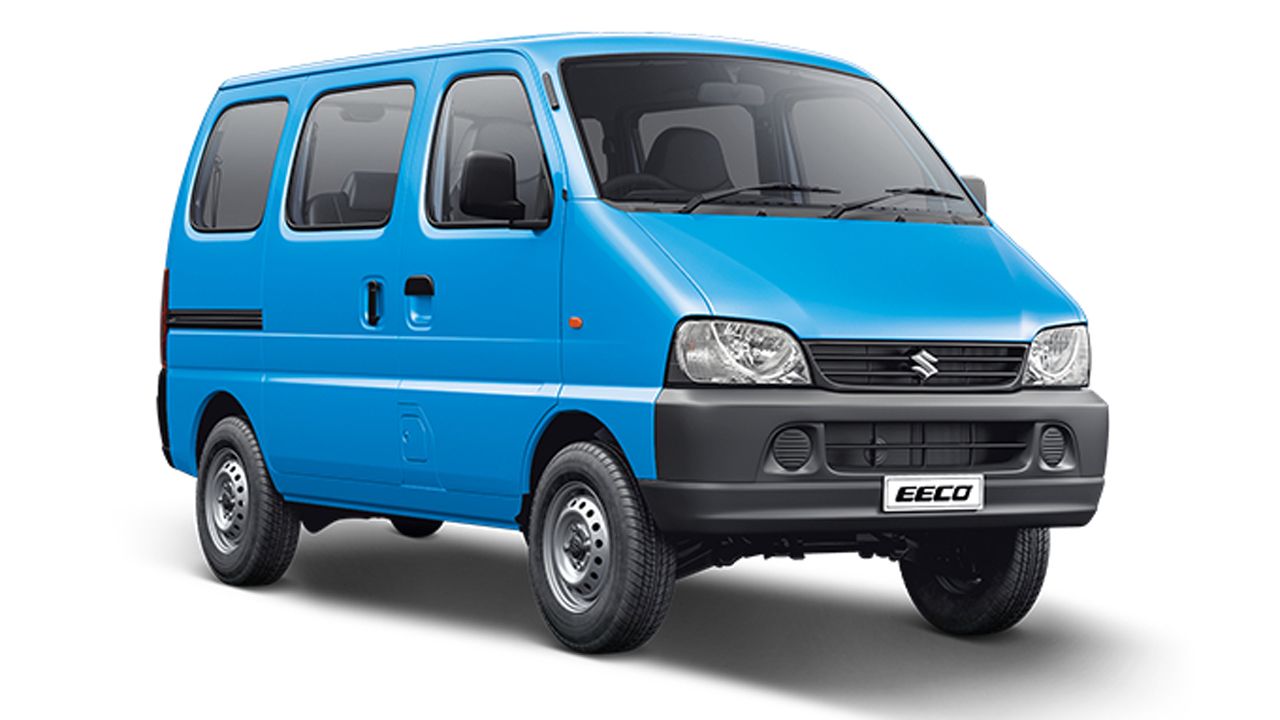 It comes equipped with driver-focused controls, reclining front seats, cabin air filters (in AC models), and a dome lamp with a new battery-saving function, among other interior features. More than 11 safety features are incorporated in the Eeco, including an engine immobiliser, LED hazard switches, dual airbags, ABS with EBD, child locks for the sliding doors and windows, and reverse parking sensors. Moreover, a flat cargo floor adds 60 litres to the cargo capacity of the new Eeco Cargo petrol model.

The base model of the new Maruti Suzuki Eeco costs ₹5.49 lakh, whereas the top-spec model has a price tag of ₹8.13 lakh.