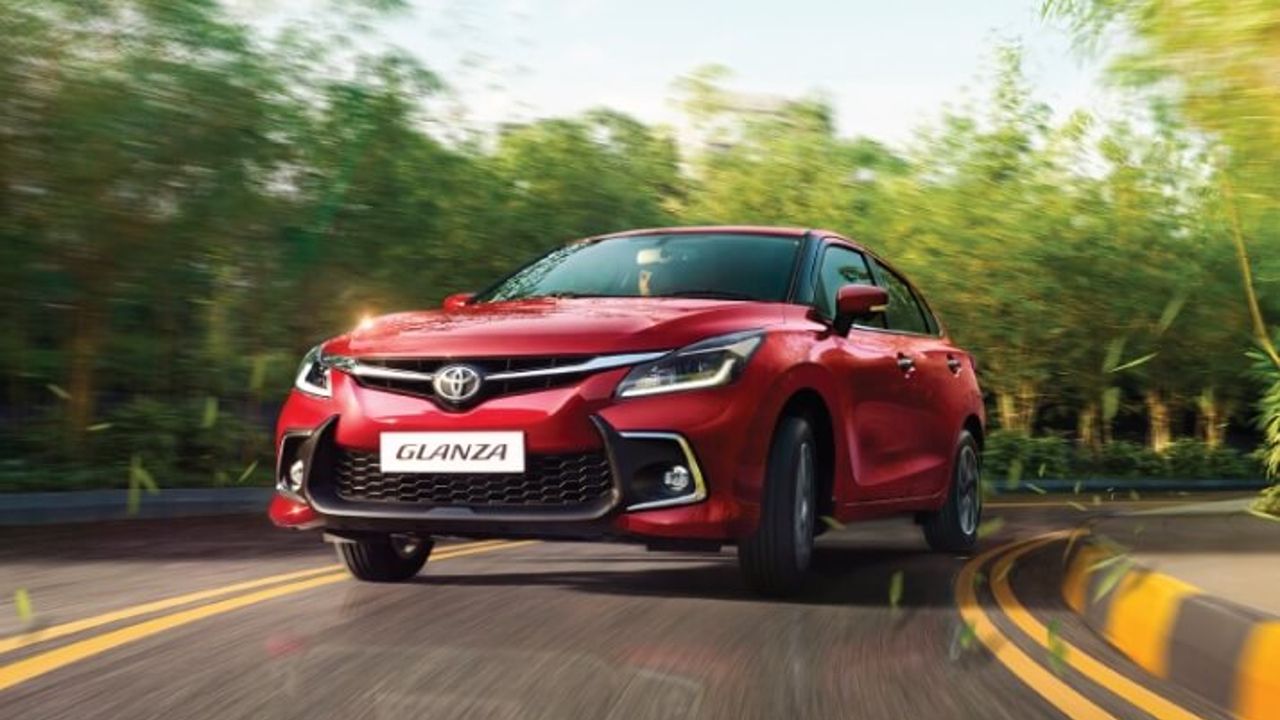 The Toyota Glanza comes with a superior warranty package, compared to that of the Maruti Baleno.

Toyota India has launched the updated 2022 Glanza in India. The new model retails at a higher price than the Maruti Baleno – a car with which it shared almost all of its bits and pieces. Take a look at the prices of the Glanza in the table below.

The Toyota Glanza is more expensive than the Baleno by anywhere between Rs 4,000 (for the base model) to Rs 20,000 (for the top-spec variant). However, the Glanza does come with a better warranty package of 3 years/1,00,000km, which can be extended to 5 years/2,20,000km. It, however, misses out on a sunroof, which the Baleno gets.

As far as the design goes, the basic shape of the Glanza is the same as that of the Baleno. Toyota has, however, made changes here and there to differentiate the two. The face of the Glanza is where most of the changes are centred. There is a new grille, a new air dam, and a new fog lamp housing. The alloy wheels are also different, and one must say that the ones on the Glanza look better than the Baleno’s.

The engine underneath the bonnet is the same 1.2-litre DualJet VVT motor that powers the Baleno, and it makes 88bhp and 113Nm of torque. The transmission options include a 5-speed manual and a 5-speed AMT (automated manual transmission) –the outgoing model of the Glanza was offered with a CVT.

The features added to the Glanza are the same as those of the Baleno, again. This time around, you get a free-standing 9-inch touchscreen with the latest connectivity solutions for the infotainment system, six airbags, a head-up display, a 360-degree camera, and connected car tech.

The Glanza goes head-to-head against some of the most popular hatchbacks in the Indian market, which include the Maruti Baleno, Hyundai i20, Volkswagen Polo (about to be discontinued), and Honda Jazz.