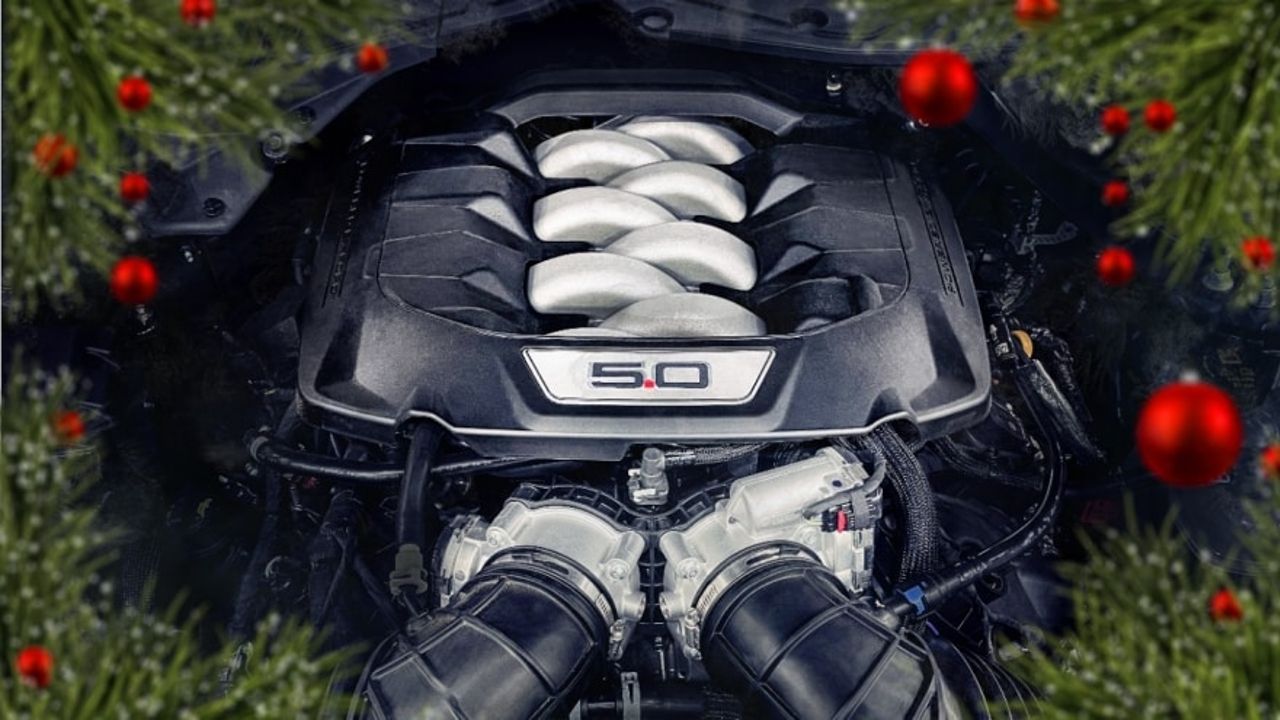 The power specifications of the Ford Mustang Dark Horse have been officially revealed. 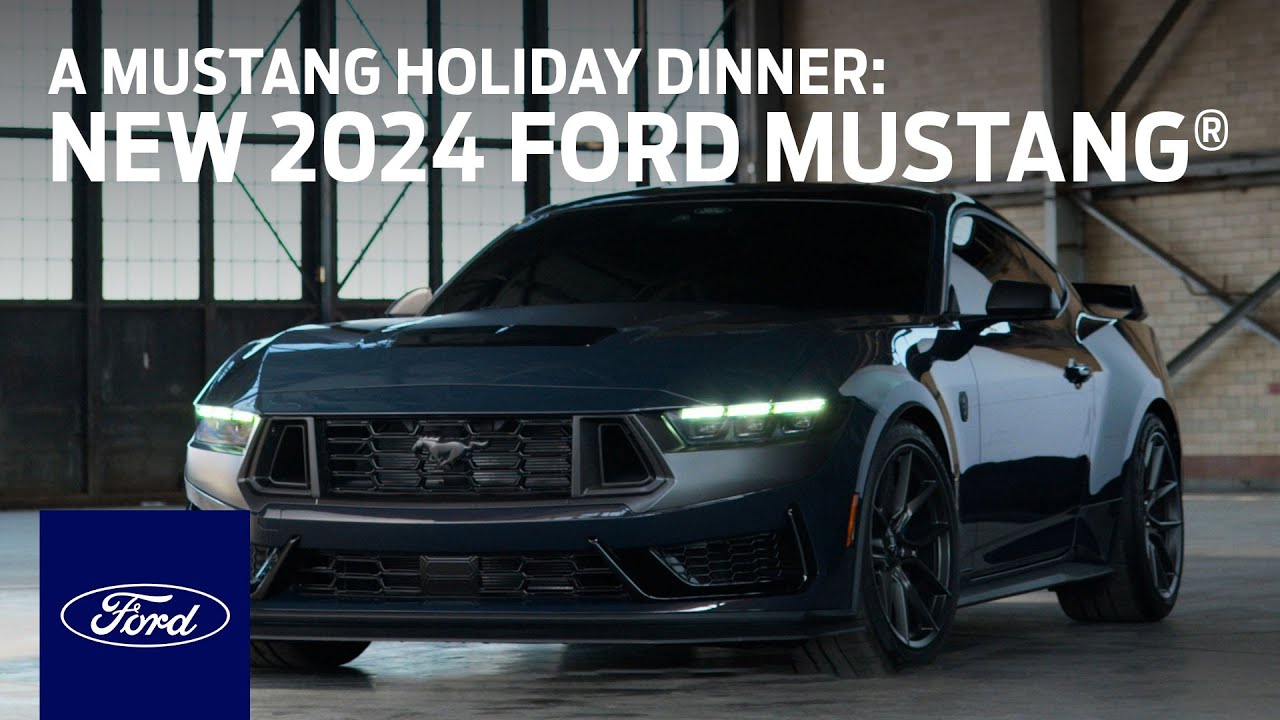 Ford has also revealed that the standard 2024 Mustang GT will offer 473bhp and 563Nm, and when fitted with the optional active valve performance exhaust system, these figures will increase to 479bhp and 567Nm. According to the manufacturer, the all-new 2024 Mustang EcoBoost will not have the V8 engine of the Mustang GT. The Mustang EcoBoost will have a new 2.3-litre EcoBoost engine, which will generate a power output of 311bhp and 475Nm of maximum torque.

Mustang's chief engineer, Ed Krenz, stated, 'Mustang has always pushed the envelope. From Mustang GT to Dark Horse, this is our best 5.0-litre V8 yet. It’s naturally aspirated awesomeness.' He further added, 'Mustang EcoBoost fans are also getting a boost in power to make every Mustang more fun and visceral to drive.' 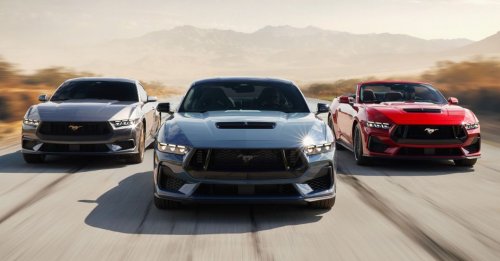