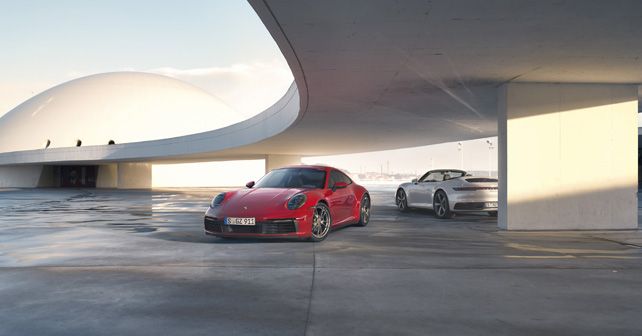 After launching the 2020 911 Carrera S and 4S last November on eve of the 2018 Los Angeles Show, Porsche has further expanded the Carrera line-up by unveiling the all-wheel-drive 911 Carrera 4 and 911 Carrera 4 Cabriolet. 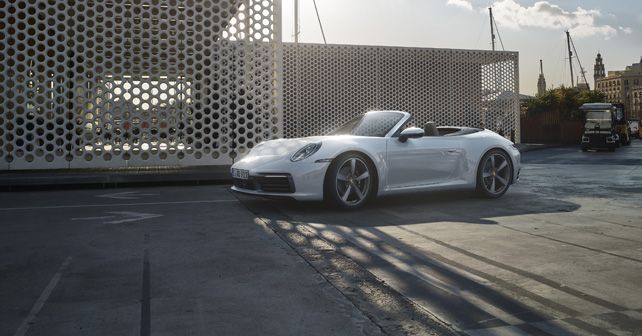 Let’s talk about the performance first and like the standard 911 Carrera, the 911 Carrera 4 coupe and the Cabriolet are powered by a twin-turbo 3.0-litre flat-six engine with an output of 374bhp and 449 Nm of torque from 1,950 to 5,000 rpm. Both the Carrera 4 siblings come standard with an 8-speed PDK (Porsche Doppelkupplung) transmission and while the coupe does 0-100 km/h in 4 seconds, the convertible accelerates to 100 km/h from standstill in 4.2 seconds. If you have an appetite for more power then you can opt for the optional Sport Chrono Package where the 911 Carrera 4 manages to further cut its time to 3.8 seconds and the 911 Carrera 4 Cabriolet in 4.0 seconds flat. According to Porsche, the top speed of the coupe is 290 km/h and 288 km/h for the Cabriolet. 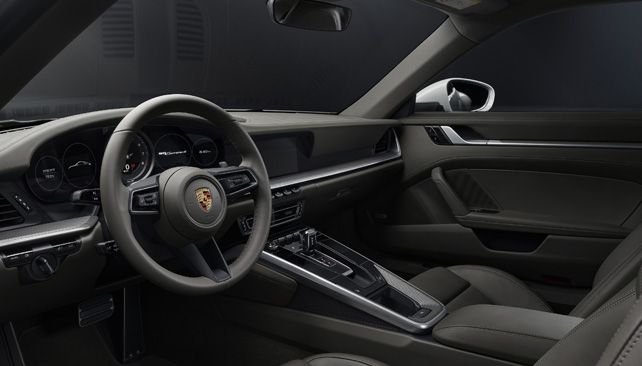 The all-wheel-drive duo comes with a water-cooled clutch, which basically increases its durability, and the differential unit channelizes the power to the front axle. Apart from this, as a standard feature both are also equipped with the Porsche Active Suspension Management adaptive damping system and offers two driving modes — Normal and Sport — which set up the ride quality and handling. Like the 2020 911 Carrera models, the all-wheel-drive versions come standard with Wet Mode that automatically reads the road conditions and set up the stability control and anti-lock brake systems. The new trims also come with goodies like Porsche Torque Vectoring (PTV) and Porsche Traction Management that further enhances traction on challenging driving conditions.

The wheel setup of the all-wheel-drive versions is 19 inches in front and 20 at the rear or an optional 20/21 configuration. They also get 13-inch grey cast-iron brakes with four-piston callipers and the Porsche Ceramic Composite Brake (PCCB) can be ordered as extra. 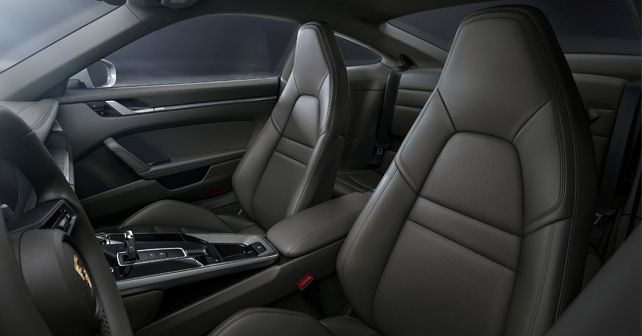 In terms of design, the 911 Carrera 4 trims look the same as the rest of the 911 model range except for the exhaust openings in the rear fascia. The difference here is that the standard 911 Carrera 4 models feature one rectangular, single-tube tailpipe on each side, while the 4S models are fitted with a set of round twin-tailpipes on each side. As always there are additional options available like the Sport Exhaust system which boasts off two oval tailpipes.