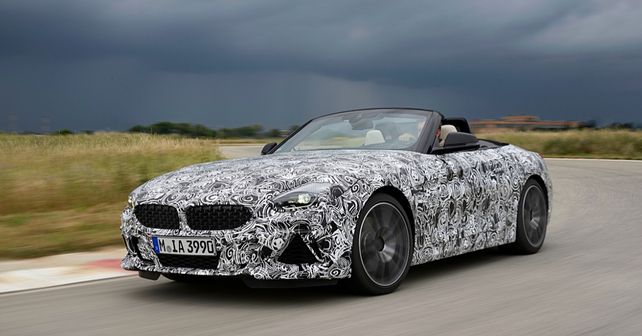 After a two-year hiatus, the BMW Z4 is set to return later this year in a brand new avatar.

BMW has officially revealed a few details of the upcoming next-generation Z4, while at the same time also releasing images of the car's camouflaged prototype undergoing development testing.

The new Z4, which is said to be developed alongside the upcoming new Toyota Supra, is currently undergoing driving dynamics testing, which will provide key insights into the performance properties of the new model. Trials at the Autodrome de Miramas are focusing on fine-tuning of the car's drive and suspension systems. 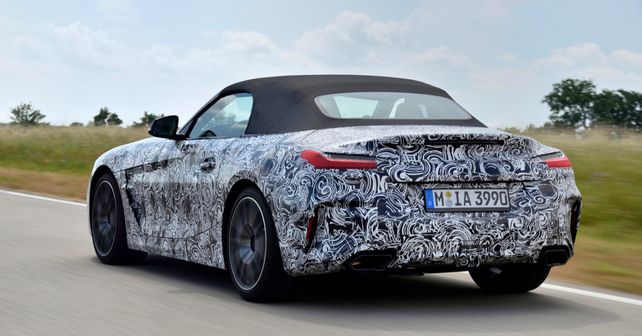 While official power figures have not been revealed, the 6-cylinder engine is rumoured to develop around 355 horsepower, which will be fed to the rear wheels via an 8-speed automatic gearbox. A 2.0-litre turbo-4 petrol should power the lower variants. The new Supra is said to adopt these same powertrains as well.

Going by the camouflaged prototype, the new Z4 looks nearly identical to the concept vehicle that was released last year, although some exaggerated elements from of the concept have been watered down, which should not come as a surprise to anyone. What’s worth noting is that the new model will sport a traditional soft-top roof instead of the previous model’s hard-top.

The car’s official debut should happen later this year, although a specific date has not been revealed as yet. The new Toyota Supra, on the other hand, is confirmed to be unleashed in January 2019 in Detroit.