New spy shots of the Skoda Enyaq iV electric SUV in a black paint scheme have surfaced online, while the SUV was charging at a charging station near Pune. The Czech manufacturer reportedly imported the vehicle for testing and intends to launch it in the second half of this year. The MEB platform of the Volkswagen Group, which was created exclusively for electric vehicles, serves as the foundation for the Enyaq iV as well. The electric SUV is offered in a variety of trim levels with various battery sizes and driving ranges all over the world. It is powered by a lithium-ion battery pack coupled with an electric motor. With the Enyaq iV, Skoda will show its EV potential to Indian buyers. It will face off against CBU imports like the Hyundai Ioniq 5 and the Kia EV6. Here's everything we can expect from the SUV that the automaker is testing for the Indian market.

The latest spy images of the Enyaq iV reveal all of its design components. The front features Skoda's distinctive trapezoidal grille, but with closed vents and a chrome surround. It also has chrome window frames on the sides, and it rides on dual-tone 19-inch aero Proteus alloy wheels. Given that the all-new Skoda Enyaq iV will be a direct import in India, the SUV will be based on the MEB platform and will receive these same styling elements. 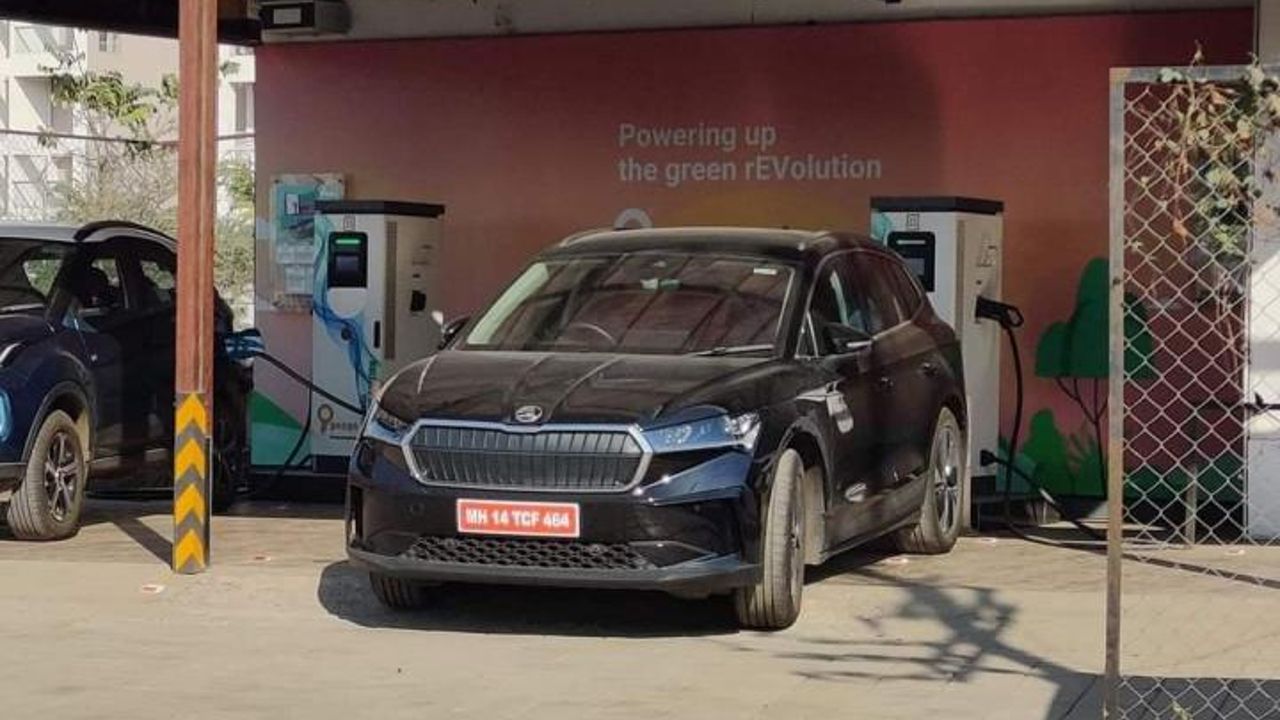 Speaking of the Enyaq iV's interior, although there are no spy shots available for the same, it is likely that Skoda will offer the upcoming model in the Lounge trim. This specific model features the brand's Anodised Cross Décor, which is embellished with leather and microfibre upholstery as well as contrast stitching. Among the notable elements of the cabin are a 13-inch touchscreen infotainment system with Apple CarPlay and Android Auto connectivity, a digital instrument panel, a leather-wrapped steering wheel, and a variety of advanced features for driver assistance. 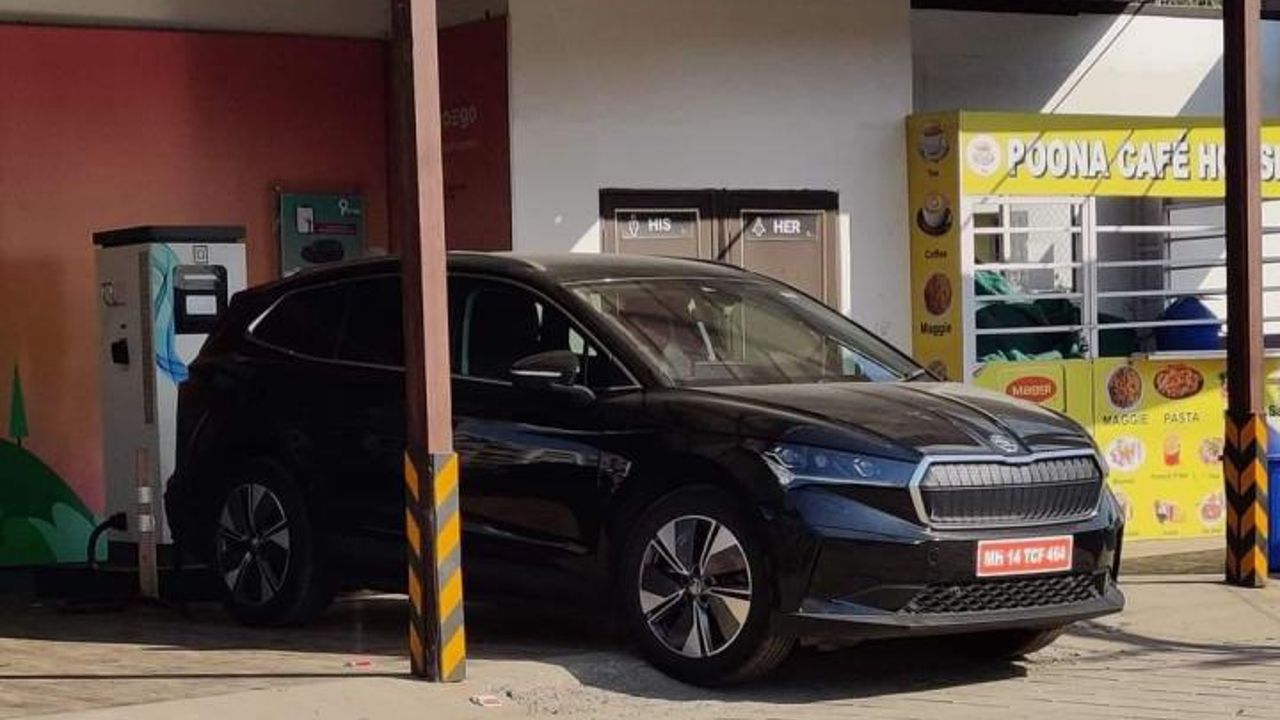 Now coming to the engine of the electric SUV, the Enyaq iV 80x model spotted recently comprises the highest powertrain specifications. It comes equipped with a 77kWh battery pack that is compatible with a 125kW DC fast charger. The engine is outfitted with both front and rear axles, providing AWD and a total of 261bhp of maximum power. According to Skoda, the Enyaq iV 80x can accelerate from 0 to 100km/h in 6.9 seconds and has a WLTP-rated range of up to 513 kilometres on a single charge, making it the longest-range electric car offered in India once it is launched.

The Enyaq iV is offered in both rear-wheel drive and all-wheel drive configurations in the global market. Furthermore, since Skoda is currently evaluating upcoming models, we may see a lower-spec 2WD version eventually. 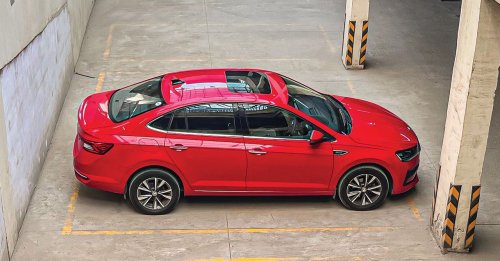 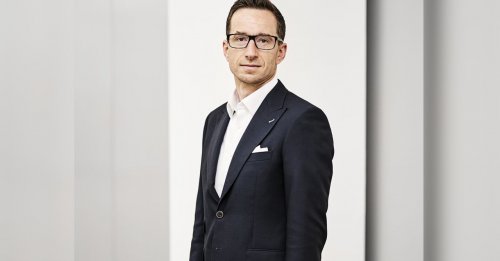 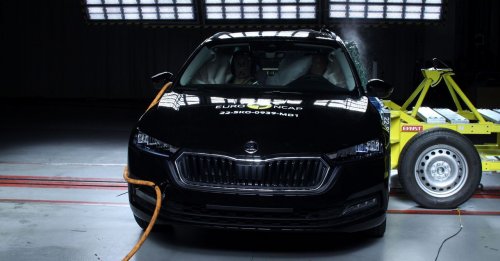