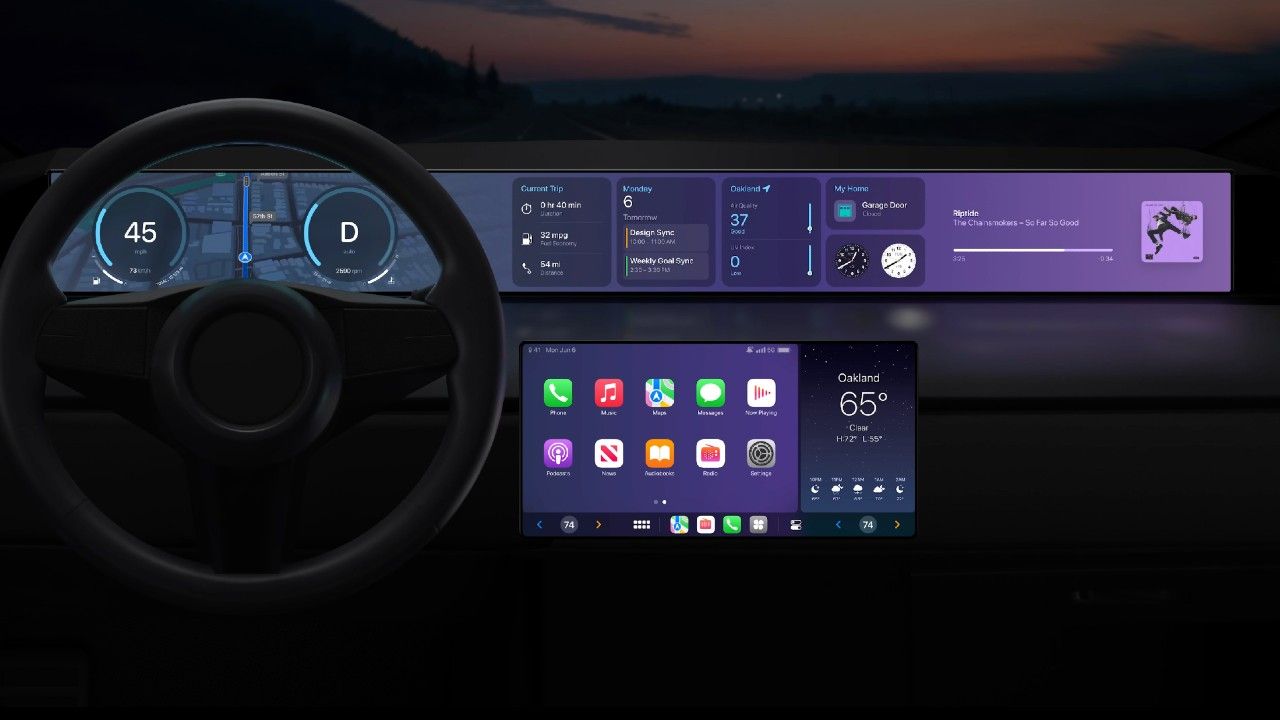 The first cars to support multi-screen Apple CarPlay will arrive next year.

Apple CarPlay and Android Auto have been fairly neck and neck in terms of their functionality so far, but now Apple’s latest announcement puts CarPlay on a whole new level as far as integration is concerned. At the WWDC this year, Apple announced CarPlay will get a fresh new UI and will also support multiple screens in a car. 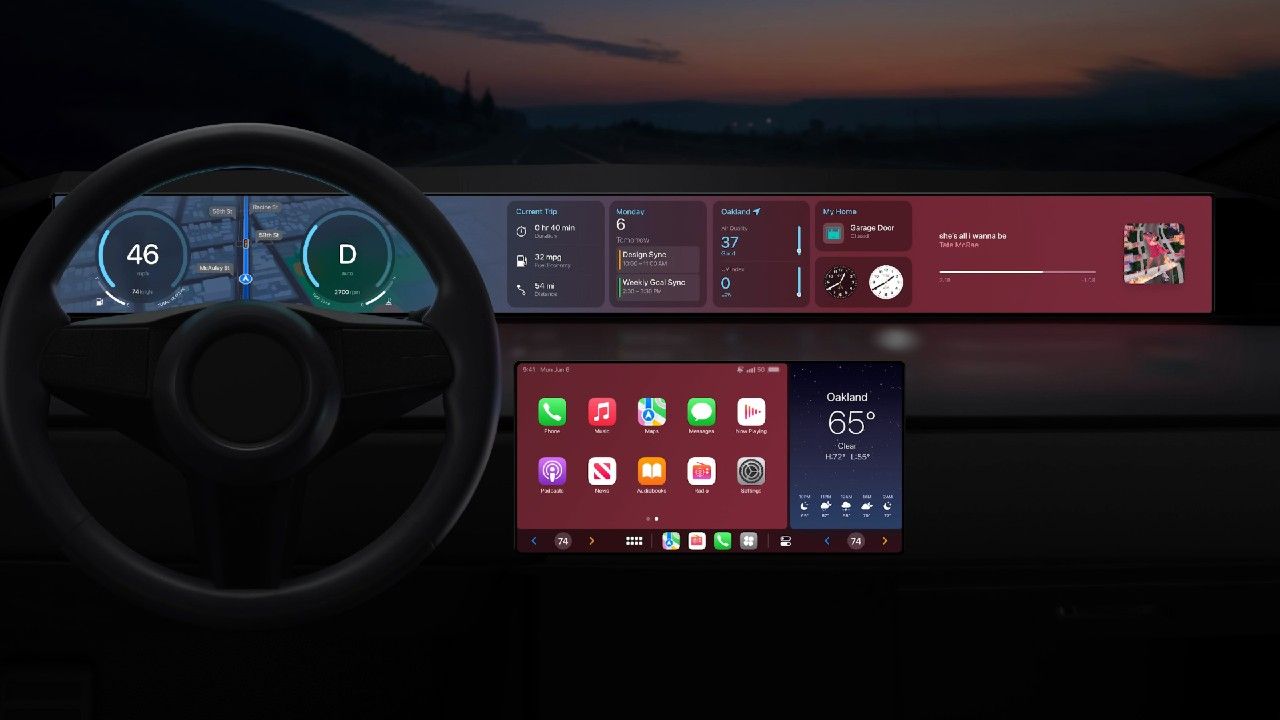 Yes, that includes your digital instrument cluster, an infotainment display, and any other screen that your car might have. Apple will, then, put its own skin on the instrument cluster dials, with customisable icons and layouts, and the rest of the information will be distributed across other screens. 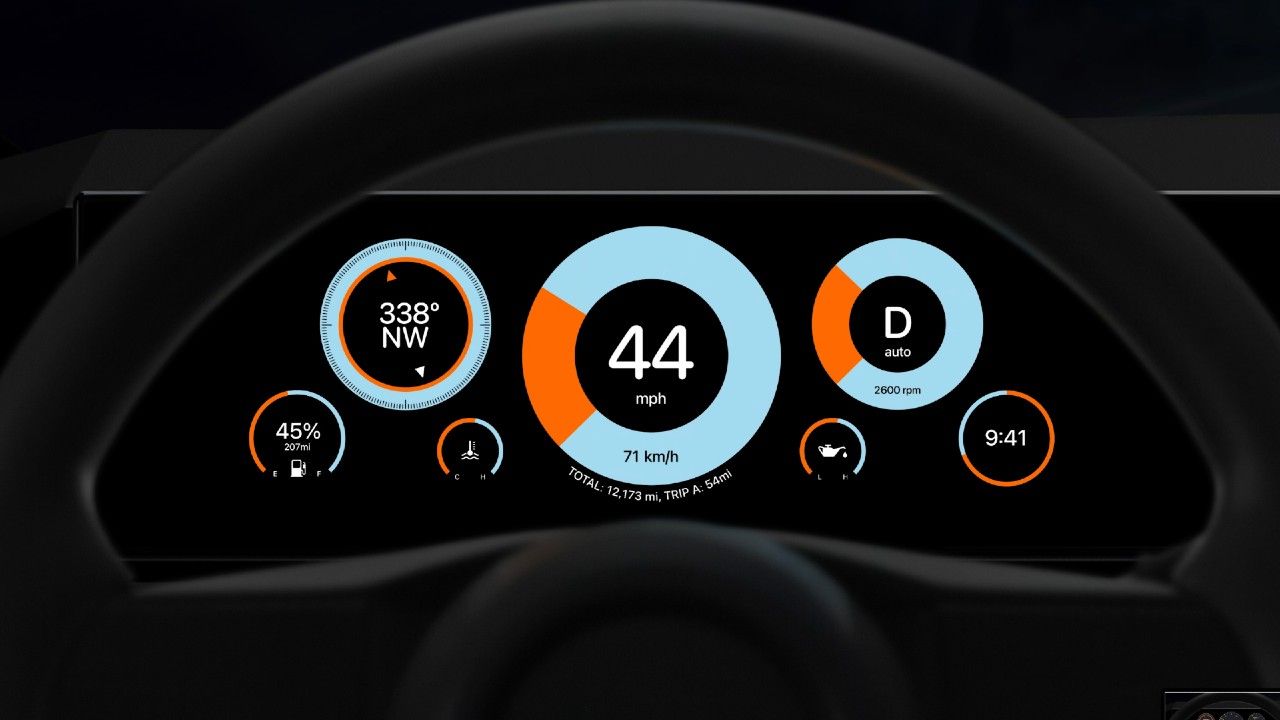 Apple will also integrate a lot of the car’s functions within the CarPlay UI – the HVAC was one example shown on the stage, but there’s no reason why other stuff like the rear-view cameras and seat controls can’t be integrated into the UI as well. 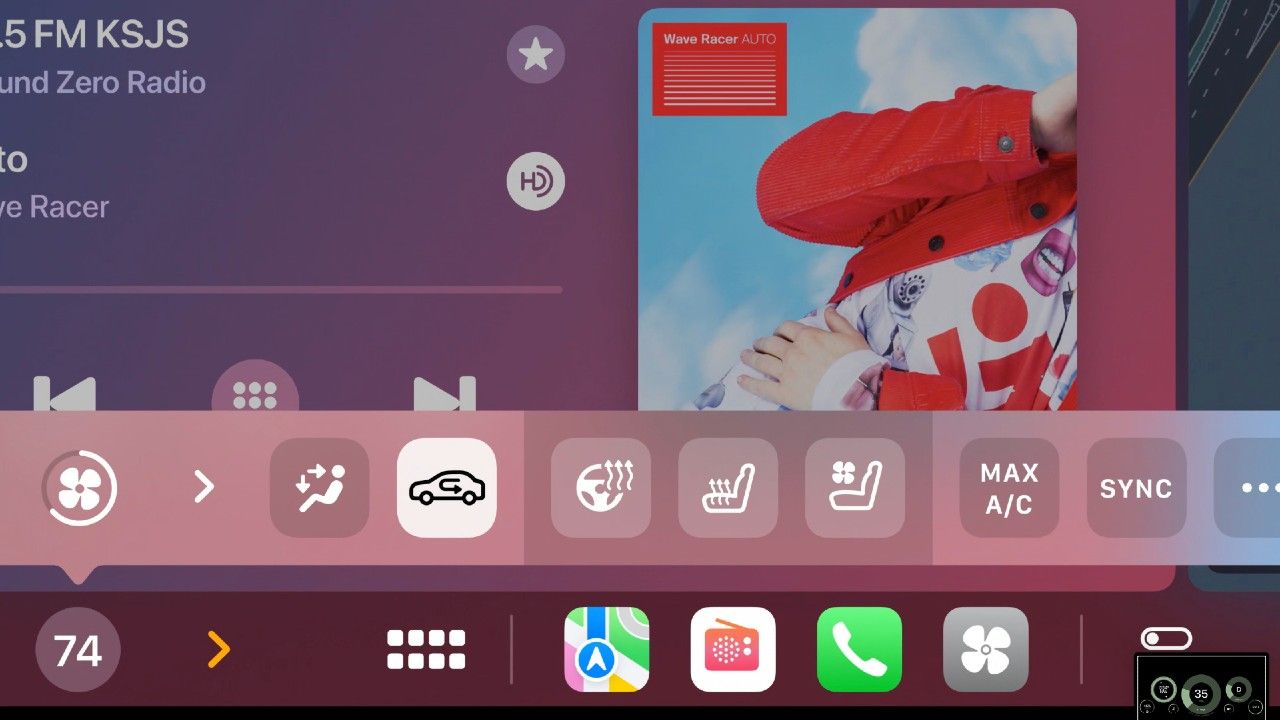 Another feature update to CarPlay is the addition of widgets, which will take advantage of the large screens on modern cars to show richer information on the screen. For example, you could have a weather widget or a widget to see live scores right on your CarPlay home screen.

The first manufacturers to support the new CarPlay will be Audi, BMW, Mercedes-Benz, Jaguar, Nissan, Volvo, Honda, and Renault, among others. This means that soon the stock UI of the manufacturer may never need to be used – as long as you’re carrying your phone, that is. 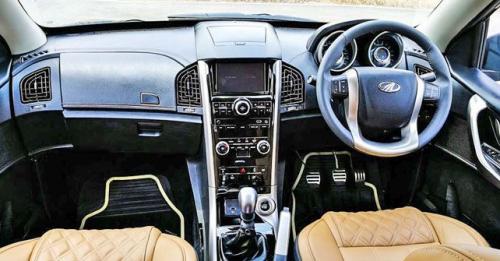 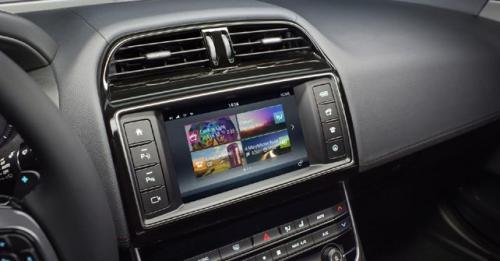 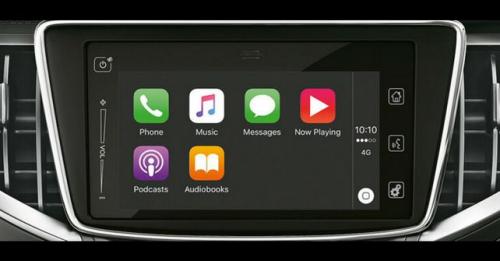 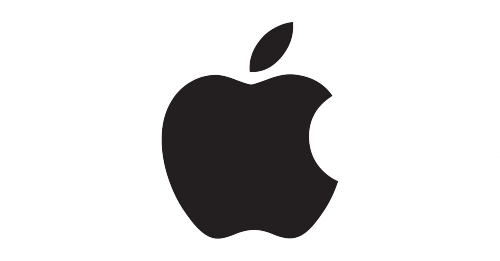 Apple rumoured to launch its own car under project 'Titan'