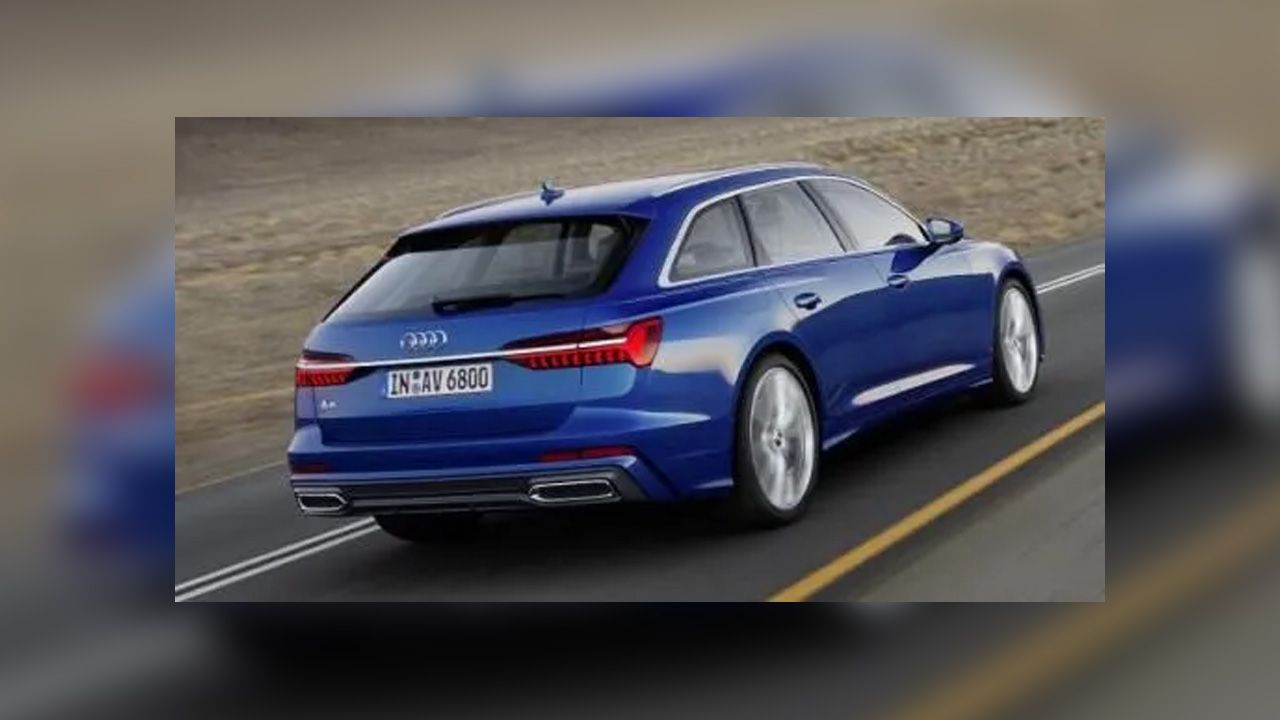 The Audi A6 Avant wagon has been revealed, but it won't make it to the Indian market.

Audi has revealed the all-new A6 wagon but it won't be sold in the Indian market. The Indian market, which has a rapidly growing UV segment, has never welcomed the station wagon with equal zeal. Audi already sells the RS6 Avant in India – a super saloon with over five hundred horsepower delivered by a twin-turbo V8. Volvo too offers the V90 Cross Country in India, and Mercedes-Benz will soon launch the E-Class All-Terrain here as well. Maybe if Audi registers enough demand, the A6 Avant may arrive in its all-road guise once it’s officially revealed and confirmed for production. 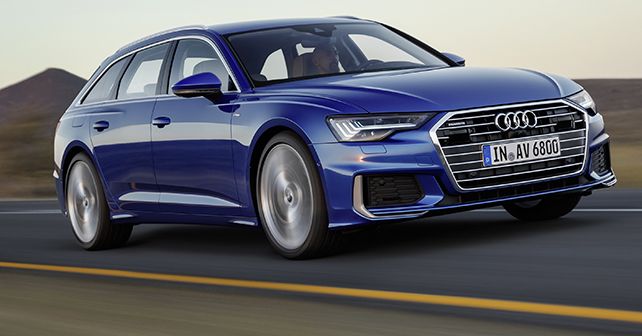 Coming back to the new A6 Avant, the wagon is essentially based on the all-new A6 saloon. Both cars share a majority of the styling with each other in addition to driving dynamics. But the Avant sets itself apart with a boot capacity of 566-litre, which can be increased up to 1,650-litres with the rear seats folded flat. All that space will come in handy for long weekend trips. The cockpit will be almost identical to a saloon, featuring a 10.1-inch MMI infotainment screen, touch-sensitive buttons on the centre console and a 12.1-inch Virtual Cockpit digital TFT screen for the instrument cluster.

Audi has not released details regarding powertrain options for the A6 Avant as of now. However, they have stated that all available engines will feature a 48-volt mild-hybrid belt alternator starter system. These engines will come with either a seven-speed dual clutch or an eight-speed torque converter gearbox options. Based on the trim levels, Quattro all-wheel drive and all-wheel steering will be offered along with the options of either steel springs or air-suspension setups.

Even though the new Audi A6 Avant predominantly targets the European market, we are waiting for Audi to reveal engine options A6 and whether an All-Road version of it will ever see the light of the day.