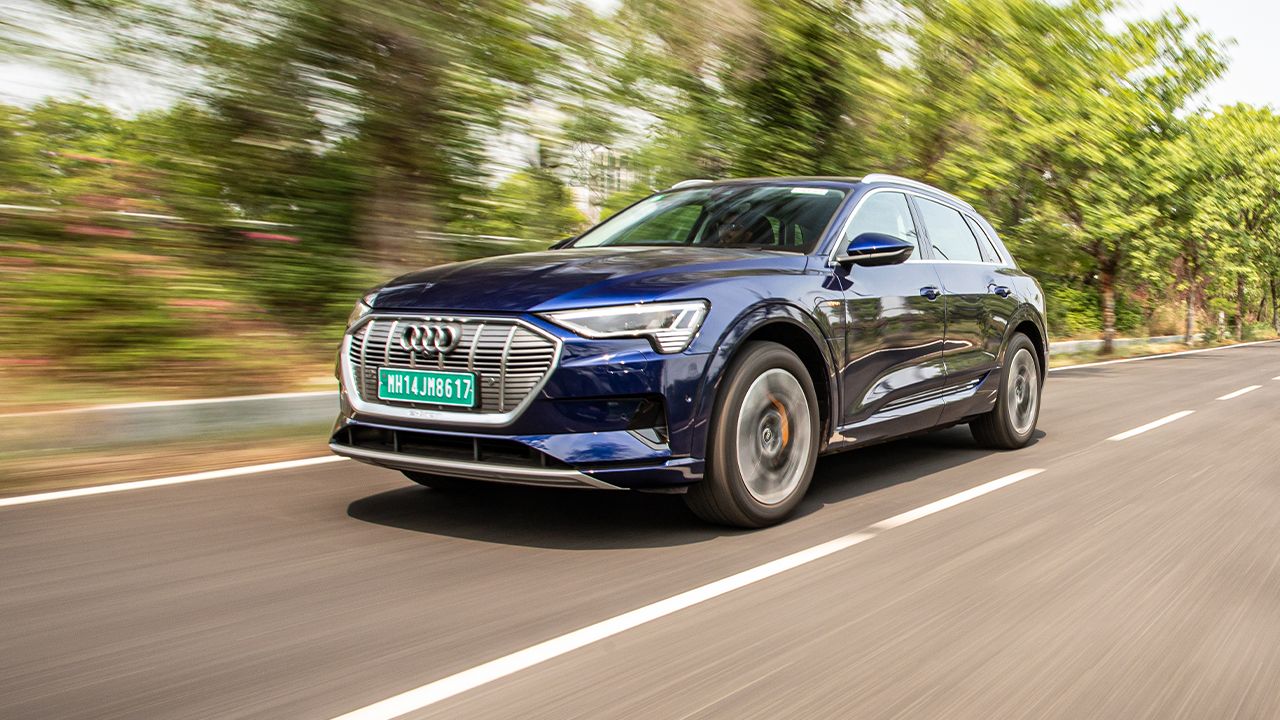 The Audi e-tron has made its India debut in three variants. Audi India has also come up with very thoughtful aftersales service and warranty packages for its customers. 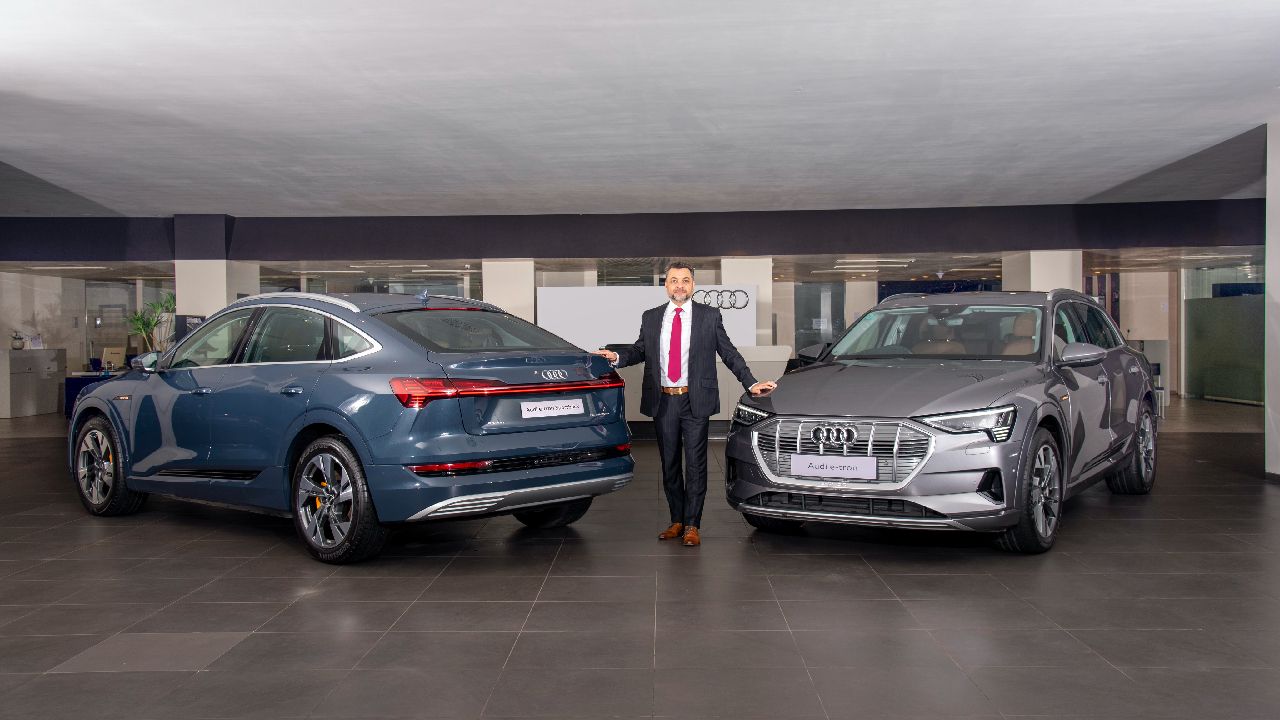 The Audi e-tron rivals the Jaguar I-Pace and the Mercedes-Benz EQC, which have been priced similarly.

Following are the variant wise prices of the new 2021 Audi e-tron: 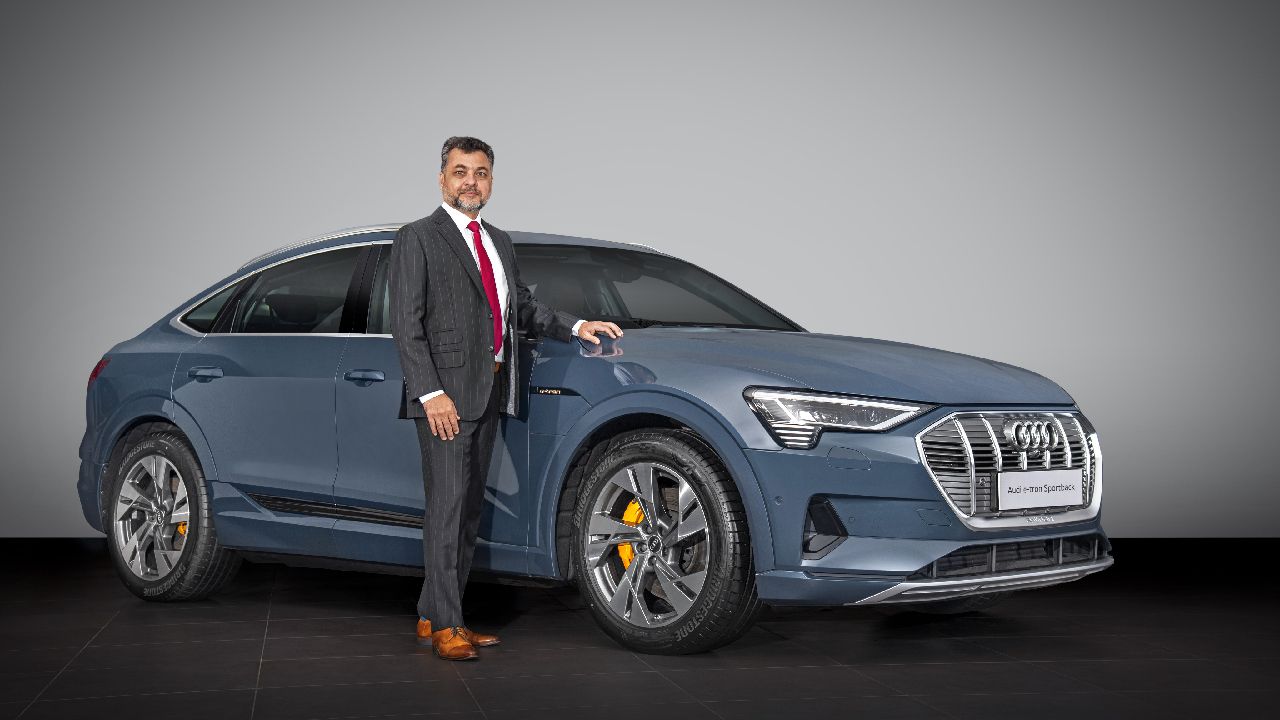 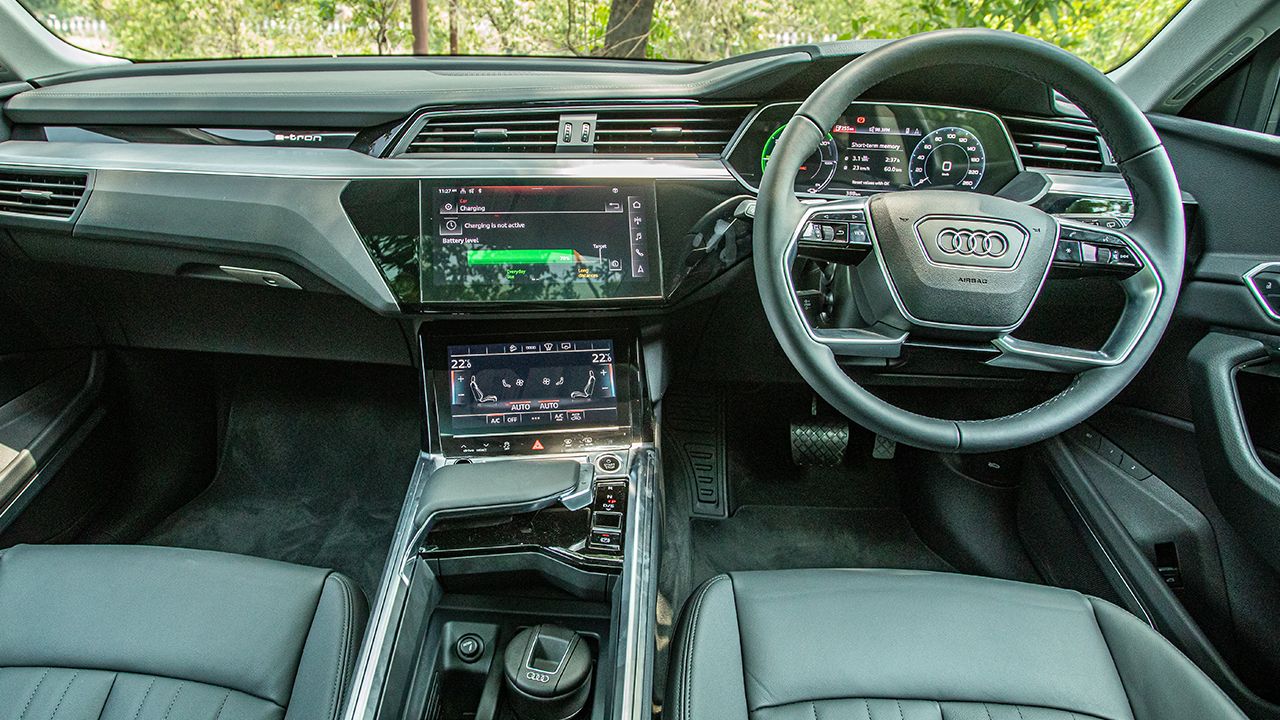 We have driven the Audi e-tron 55, and you can read the first drive review by clicking here.

All the variants come equipped with a permanent all-wheel drive and adaptive air suspension. Other standard features are four-zone climate control and a panoramic sunroof. 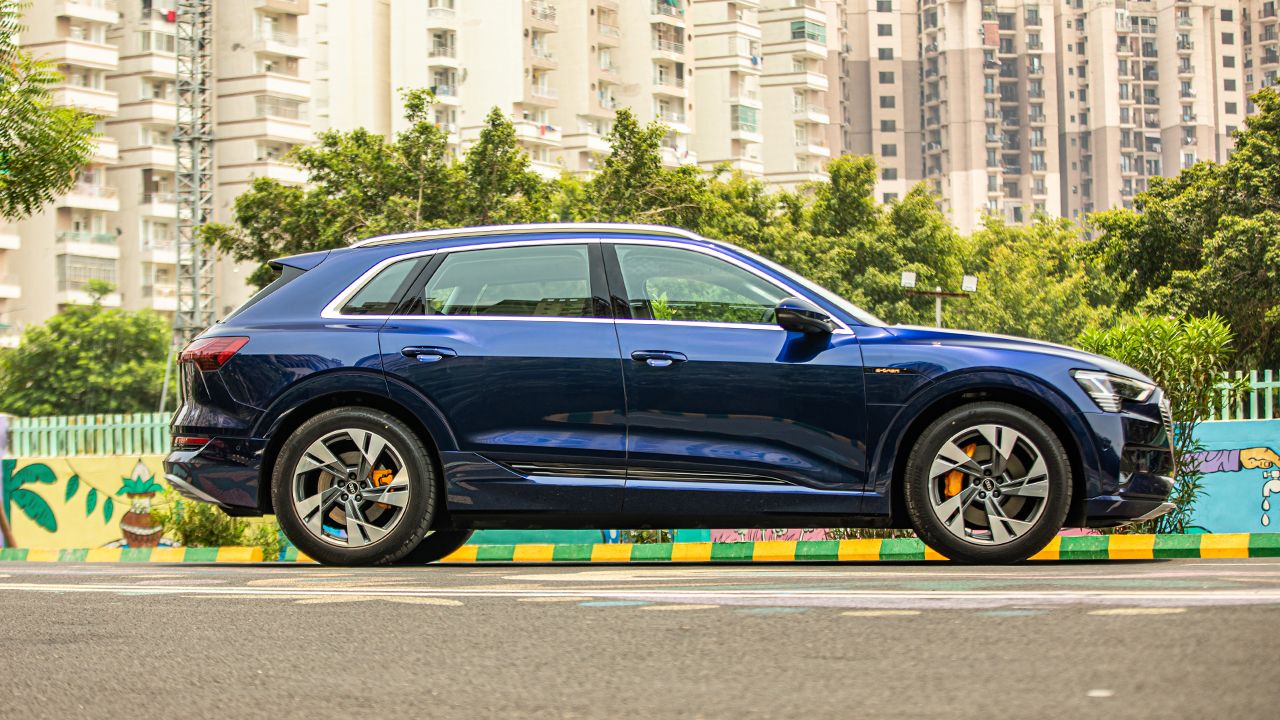 The Audi e-tron customers will receive a complimentary wall box AC charger in addition to the 11kW charger. Initial customers of the Audi e-tron will benefit from complimentary charging in 2021 at any Audi India dealership equipped with a charging facility. The e-tron will be offered with a standard warranty of two years and a battery warranty of 8 years or 1,60,000km, whichever is earlier. The warranty can be extended for two or three more years for an additional price. 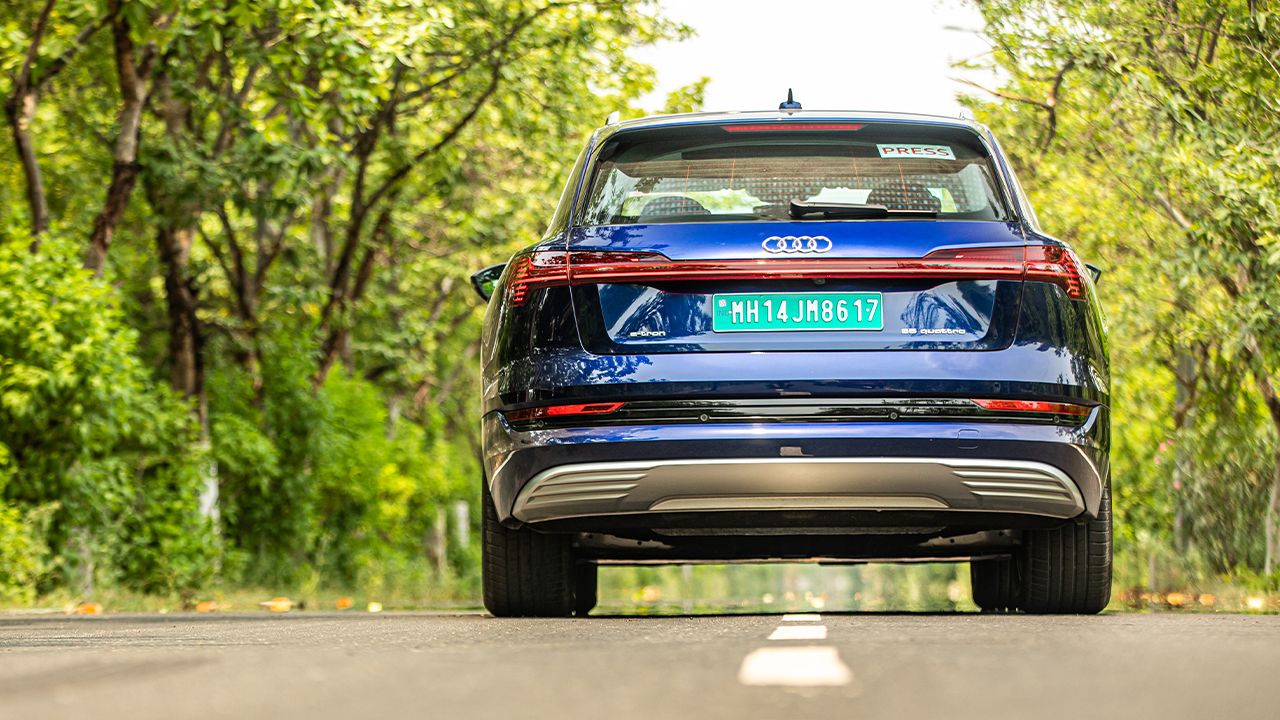 Audi India also offers service packs and buyback offers for its e-tron buyers. The service plans range between two to five years from the time of purchase and cover the e-tron’s costs of service and periodic maintenance of the brakes and suspension.

Additionally, Audi India will offer complimentary roadside assistance for five years. Audi has confirmed that the e-tron customers will get a 'best in class' ‘buyback’ option of up to three years from the date of purchase.