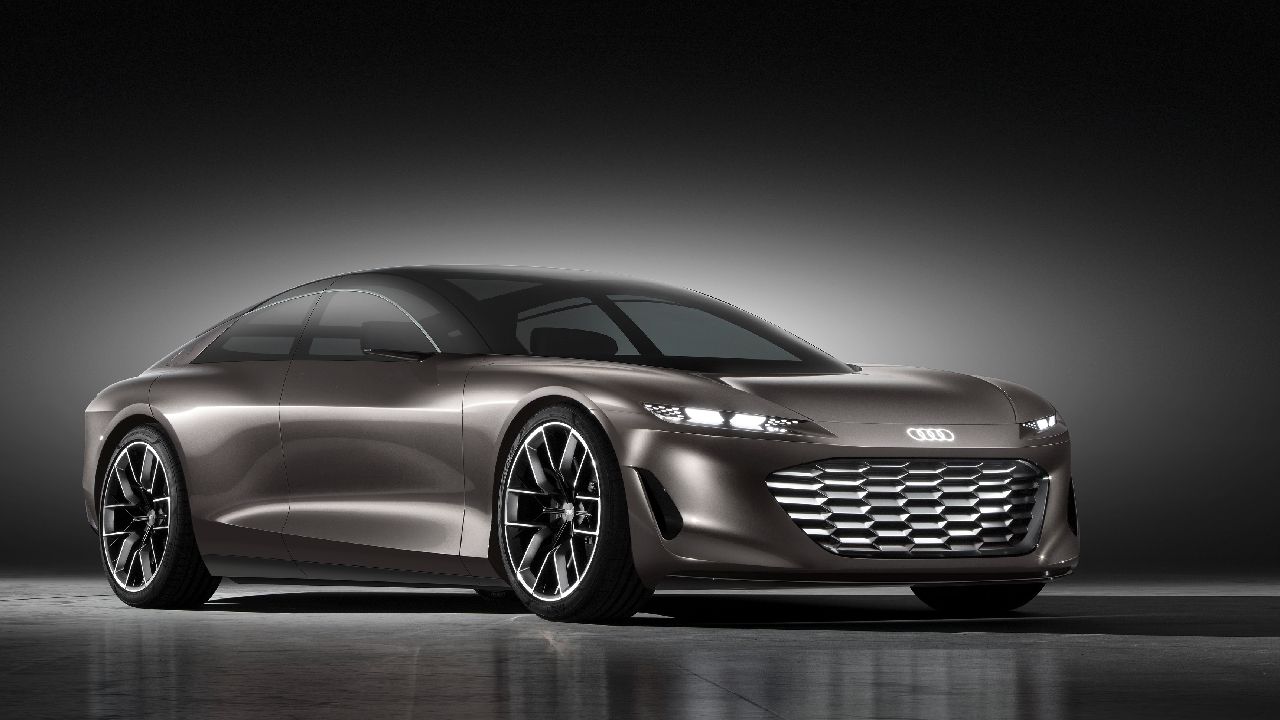 The Skysphere was showcased last month and this time it is the Grandsphere. The concept packs in sportscar like performance numbers along with an impressive charging time!

Audi has taken the wraps off the Grandsphere which is the second of the three ‘sphere’ concepts. This concept design is a blend of a four-door luxury sedan body style with a hint of a coupe – especially at the rear where the roofline merges into the C-pillar further blending into the boot. 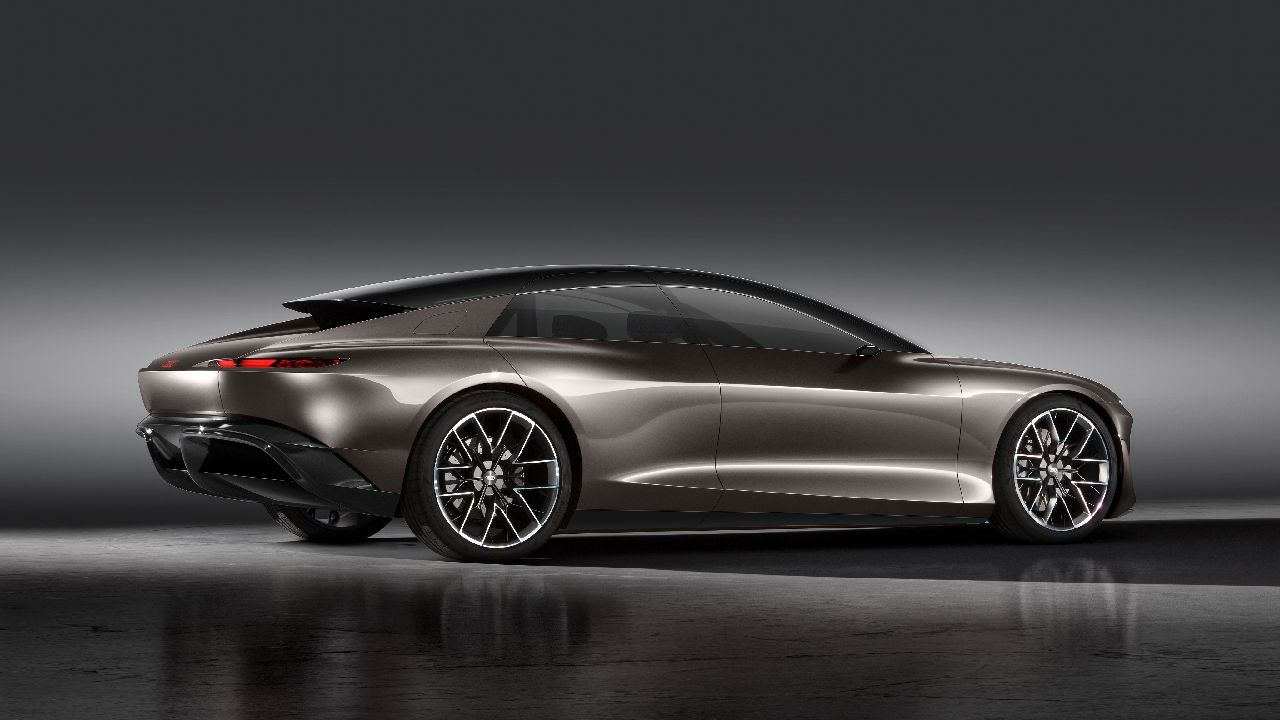 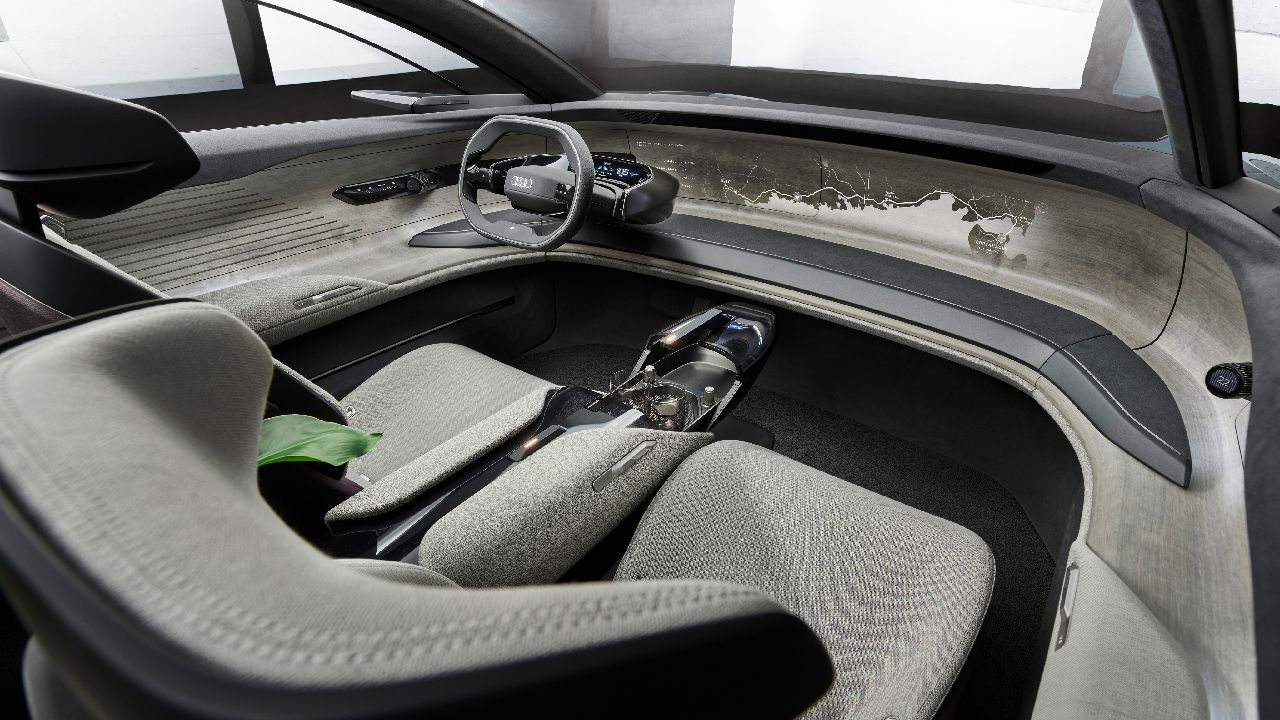 Audi has followed a four-passenger seating layout and the seats can be fine-tuned in terms of recline, and headrest angle for optimum comfort. In an era of having the largest infotainment screen, the Grandsphere has none. In fact, Audi uses projection on the – wooden – dashboard for multimedia operation. 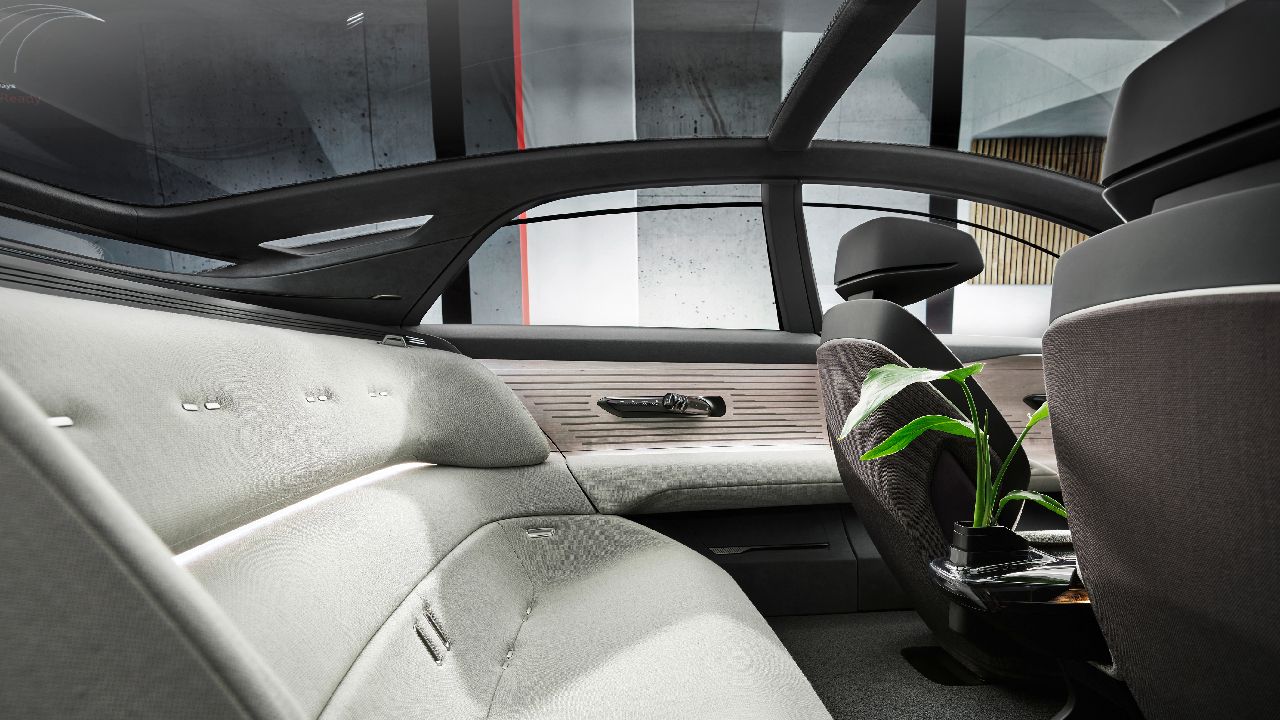 Coming to its mechanicals, the Audi Grandsphere gets a dual-motor layout mounted on the front and the rear axle. The combined power output is rated at 710bhp (530kW) and 960Nm of torque. The motors source power from a 120kWh battery pack. Audi claims that this battery can be charged from 5 to 80 per cent within 25 minutes, and that would be enough for the next 300km run. The overall claimed range stands at 750km and that is achieved by limiting the cars top speed. The Audi Grandsphere features level-four autonomous driving as well. 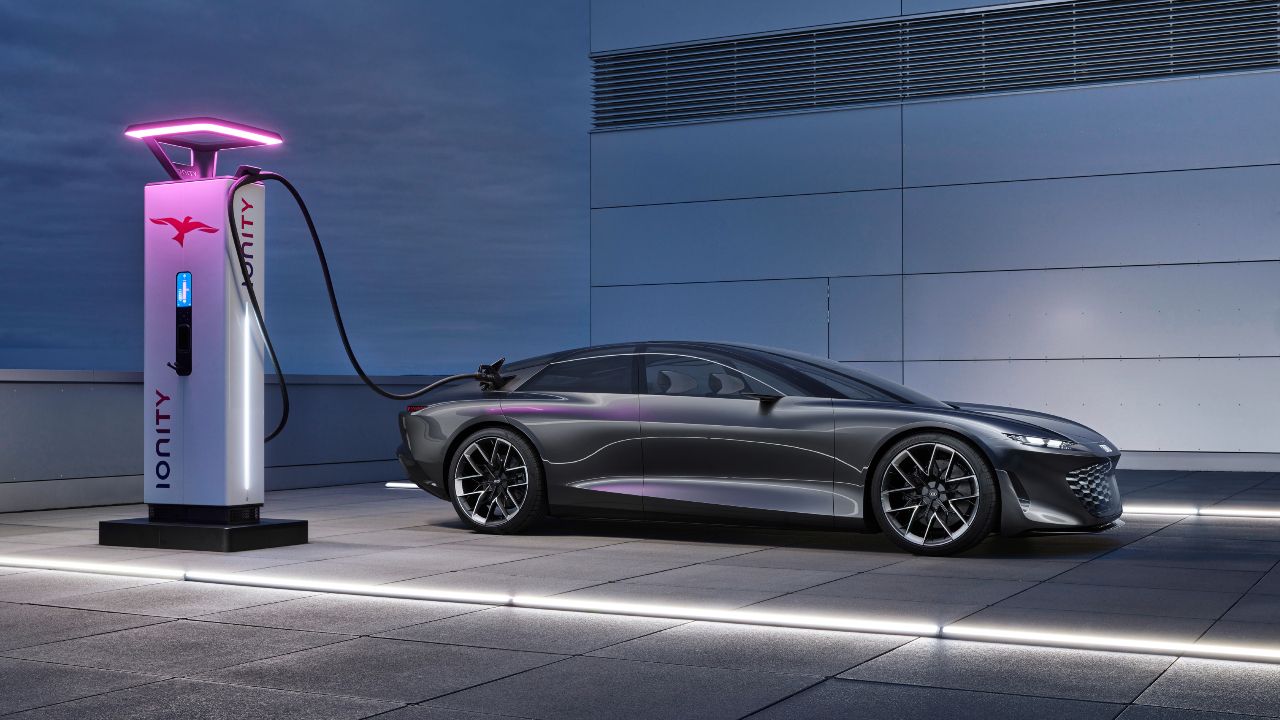 The Grandsphere is likely to go into production by late 2022 or early 2023 and it will be the key rival to the Mercedes-Benz EQS in the international markets. 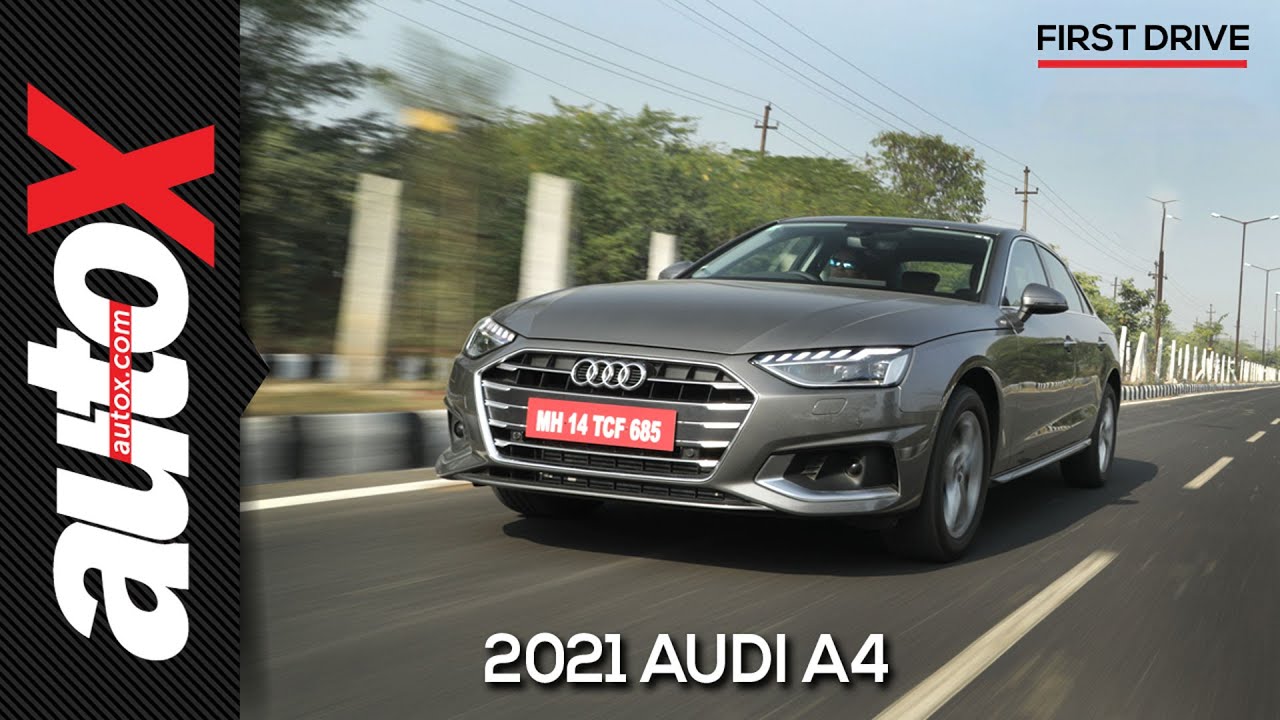