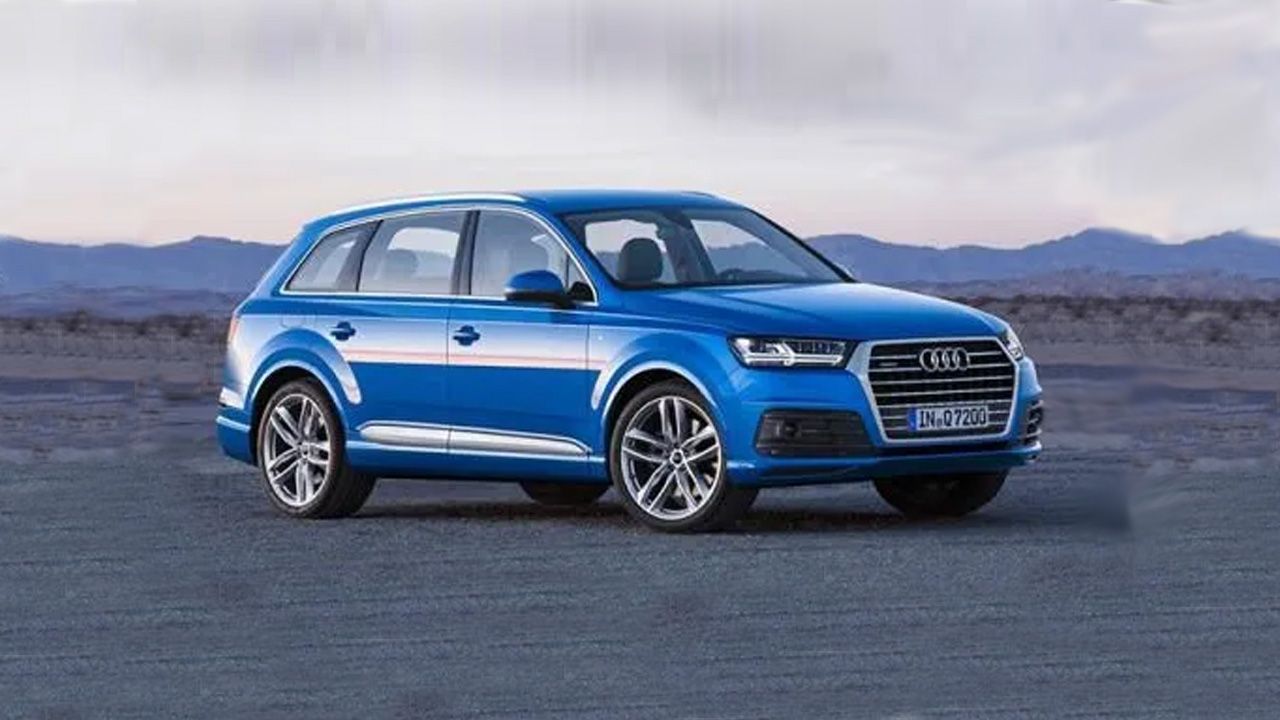 Audi India will expand their offering with their Q7, flagship SUV, with the introduction of a petrol motor.

The Audi Q7 petrol is scheduled to be launched on September 4, 2017. The petrol powered Q7 will feature a 2.0-litre four-cylinder engine which produces 248bhp and 370Nm of torque. The engine will be mated to an 8-speed automatic transmission with quattro all-wheel drive. This allows the large SUV to accelerate from 0-100km/h in 7.1 seconds.

The petrol Q7 which will be launched in India is the 40 TFSI engine spec, which will be an addition to the 45 TDI diesel spec already on sale in the Indian market. The diesel model is sold in two trims – Premium Plus and Technology, The petrol variant of the Audi Q7 is expected to be similarly equipped with creature comforts and features offered with the diesel model.

The Q7 petrol will be Audi’s contender against the petrol models of the BMW X5, Mercedes-Benz GLS, Land Rover Discovery and the Jeep Grand Cherokee as it will be priced similarly to be competitive in the market. Audi was set to launch the Q7 40 TFSI on September 1, however, the launch has been rescheduled to September 4.