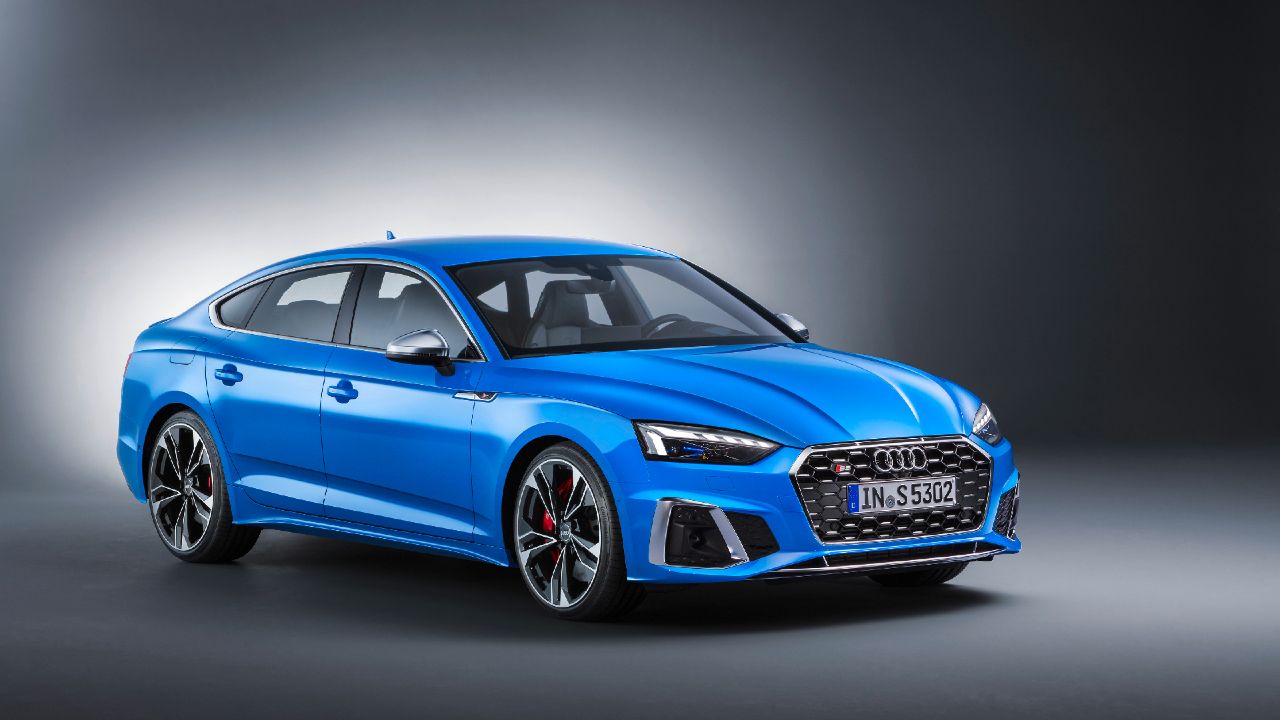 The S5 Sportback has made its India appearance with updated styling and drivetrain. Rivaling the new BMW M340i Xdrive, the Audi S5 Sportback gets a substantially high price tag

Audi S5 Sportback has been launched in the Indian market for an ex-showroom price of Rs 79.06 lakh. The S5 Sportback directly rivals the BMW M340i that made an India debut earlier this month, for a price of Rs 62.90 lakh ex-showroom. Although there is a price difference of Rs 16.16 lakh, both the cars have similar power figures and upgraded mechanicals from their respective manufacturer. Stay tuned to AutoX to find out which one would be a better pick among the two when we compare them soon. Meanwhile, we’ve driven the Audi S5 Sportback and here is the first drive review to keep you updated. 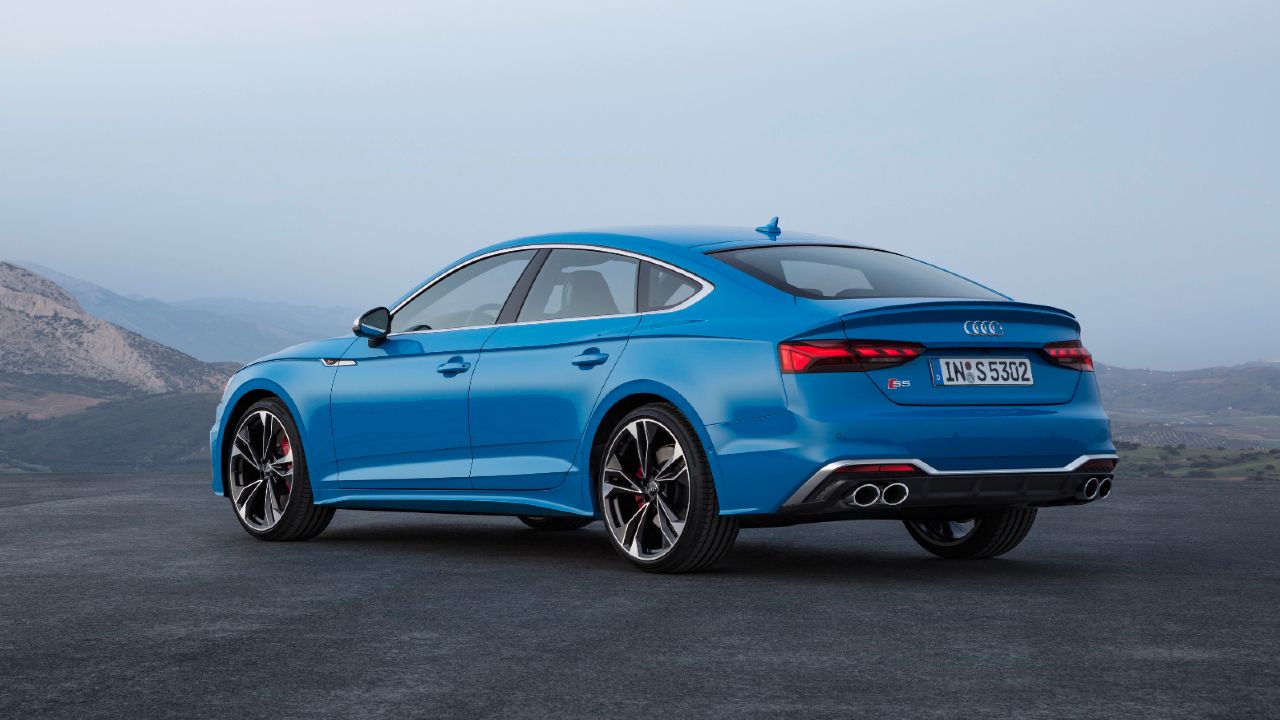 The 2021 model year has been updated esthetically as well as mechanically. The S5 Sportback is powered by a 3.0-litre V6 turbo petrol engine that produces 349bhp and 500Nm of torque. The gearbox on offer is an eight-speed torque converter automatic unit that works in tandem with Audi's all-wheel-drive Quattro system to put the power down on tarmac. The top speed has been limited to 250km/hr and the S5 Sportback makes the run to 100km/h from a standing still in 4.8seconds (claimed). The S5 also gets Audi’s ‘S’ grade suspension upgrade along with a centre-differential lock. 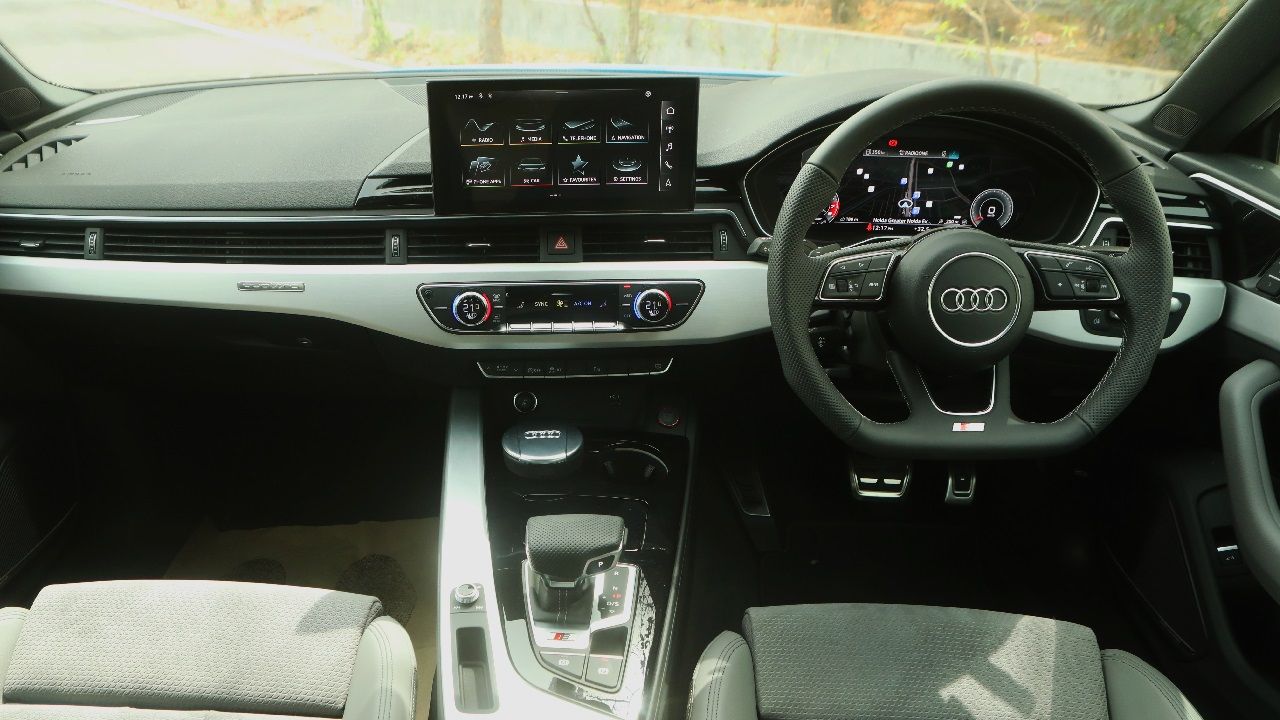 Along with an updated fascia, the 2021 S5 Sport back gets revamped interiors. A 10.1-inche tablet-like floating screen that we’ve seen in the 20201 Audi A4 as well, takes the centre stage on the dashboard. The S5 features Audi Sport leather/Alcantara seats as standard. Creature comforts includean three-zone climate control unit, 19-speaker Bang & Olufsen stereo system, a panoramic sunroof, and more. The S5 Sportback also comes equipped with the virtual cockpit and a head-up display.