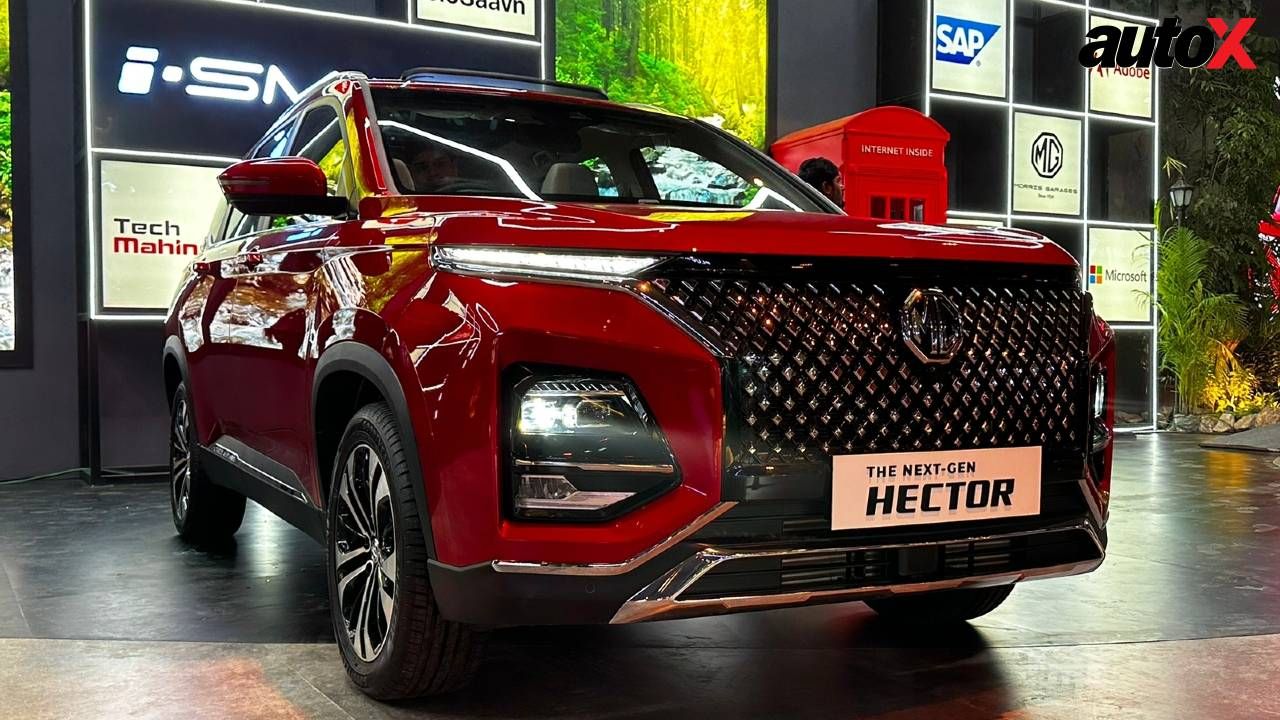 Auto Expo 2023: MG Motor has officially launched the 2023 MG Hector and Hector Plus facelifts in India at the 2023 Auto Expo. The new MG Hector is priced starting at Rs 14.73 lakh (ex-showroom), while the three-row MG Hector Plus facelift is priced starting at Rs 20.80 lakh (ex-showroom). The automaker recently unveiled the car, which now offers a range of new features. Since its launch in 2019, the Hector has been the firm's major sales driver. While it has always been a feature-packed SUV, the updated version dramatically ups the ante, including advanced driver assistance system (ADAS) level 2 technology with 11 features. There will be one dual-tone and six mono-tone colour options for the 2023 MG Hector. The former will have a roof that is Starry Black and Candy White. The mono-tone options available include Candy White, Havana Grey, Glaze Red, Aurora Silver, Starry Black, and a brand-new Dune Brown paint scheme. 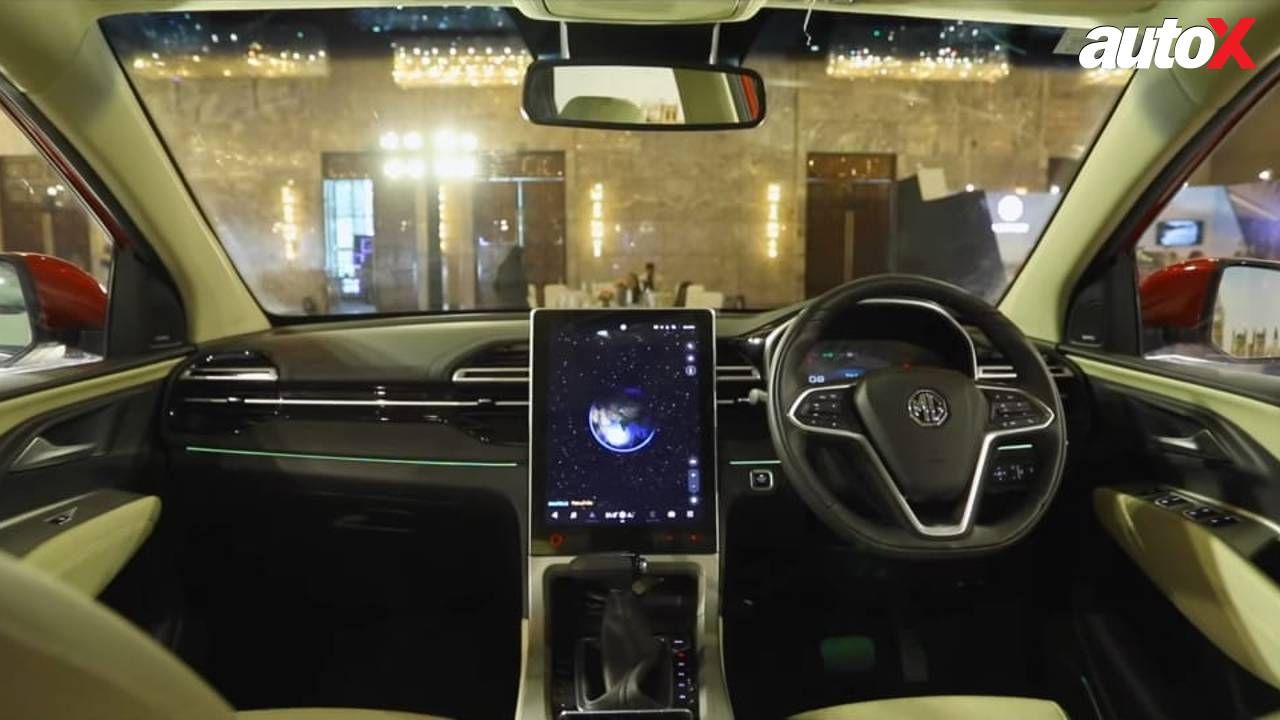 It's interesting to note that the carmaker modified every surface and part of the interior. As a result, the centre of the dashboard now houses a 14-inch portrait infotainment display. The system is fairly responsive due to a faster processor and 4GB of RAM. Like before, the display is used to operate a number of features, including an updated 8-colour ambient lighting system and a sunroof that can be opened to any angle between 0 and 100. The central console, which has also been altered, now features a new gear selector and more buttons. A brand-new 7.0-inch digital instrument cluster is also now available. The flagship SUV is available in 5, 6, and 7-seater configurations.

The Level 2 Autonomous ADAS, which includes what MG refers to as TJA (Traffic Jam Assist), represents a substantial improvement in terms of features. As the car follows the vehicle in front of them in stop-and-go traffic, the TJA, which is effectively a hybrid of adaptive cruise control and lane keep assist, enables the driver to take their hands off the wheel and their feet off the pedals. The MG Pilot ADAS display can be accessed through the instrument display, which has a wide range of additional customizability settings. As the steering wheel is turned, the SUV's clever turn indication instantly activates the turn signals. It has a motorised tailgate, a 360-degree camera, multi-language voice navigation, and 75+ connected car features, among other things.

The exterior of the all-new Hector receives a new addition in the shape of a revamped diamond pattern grille that is significantly larger than the previous generation. The lower bumper is also redesigned, with a new ADAS sensor module. The LED headlamps and DRLs, on the other hand, remain unchanged. MG has installed new connected blade LED taillamps at the rear, which appear to be rather stylish. The rear end also gets Hector branding, a new chrome detail, and a revised lower bumper akin to the Gloster. Every other body panel, including the 18-inch alloy wheels, remains intact. 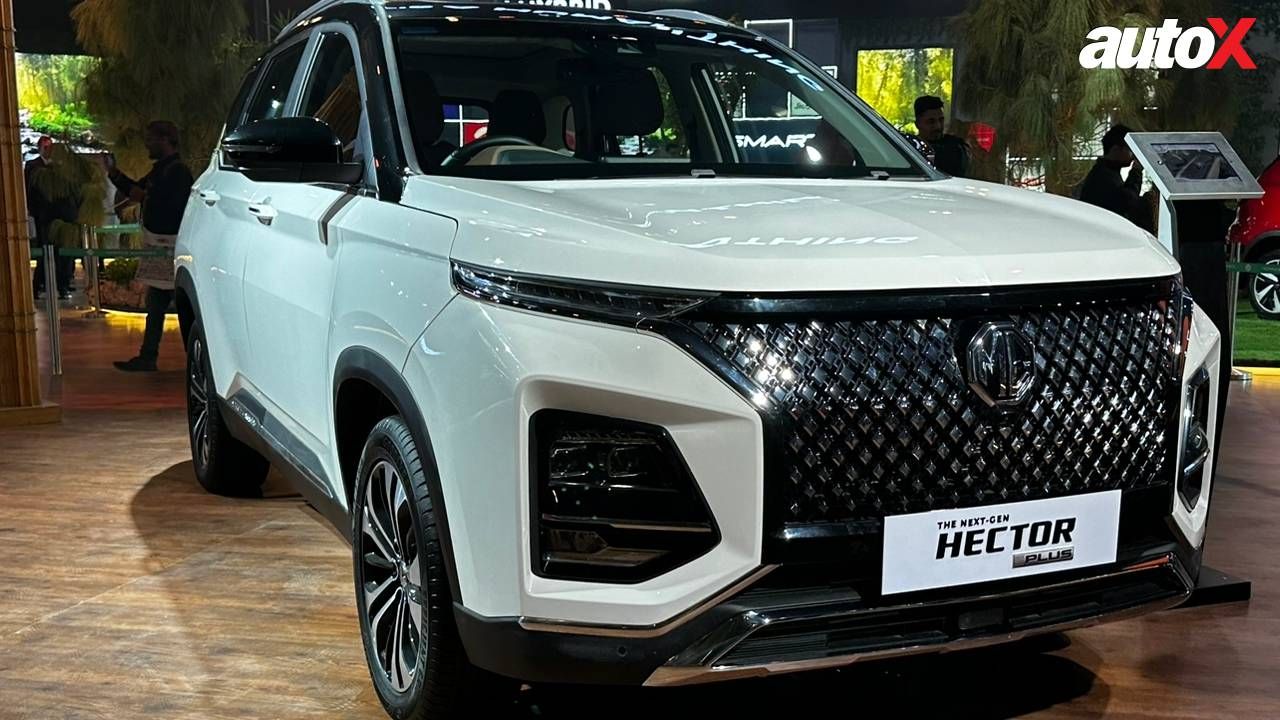 There are no changes under the hood. The 2.0-litre four-cylinder turbo diesel or 1.5-litre four-cylinder turbo petrol engine options for the upcoming MG Hector will remain available. The diesel engine in the Hector produces 350Nm of maximum torque and 167bhp of maximum power. The petrol engine has a peak torque of 250Nm and 141bhp of power. The SUV will continue to be offered with both manual and automatic transmissions.

The basic 5+5+5 package offered by the MG SHIELD ownership programme with the MG Hector facelift comprises a five-year, unlimited-mileage warranty, five years of roadside assistance, and five labour-free periodic services. The Hyundai Creta, the Tata Harrier, the Kia Seltos, the Skoda Kushaq, and the Volkswagen Taigun are a few of the new MG Hector facelift's competitors. 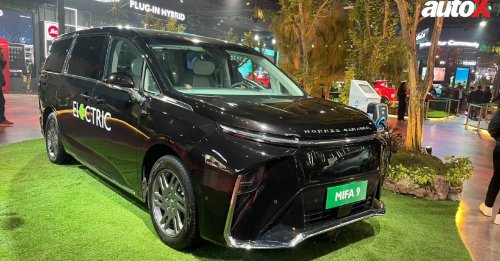 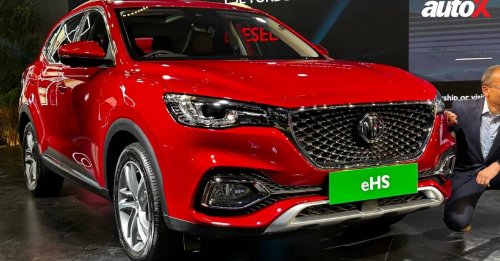 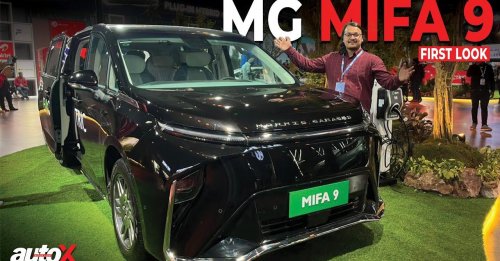 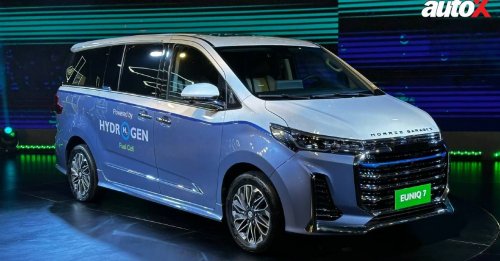 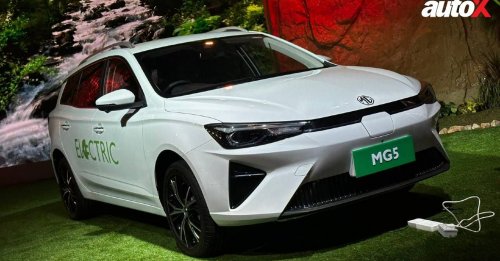 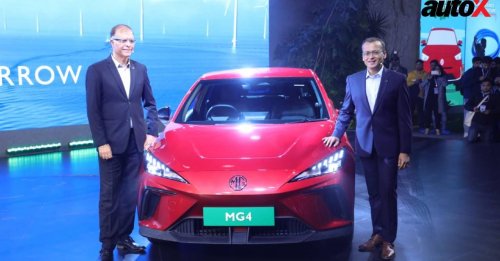