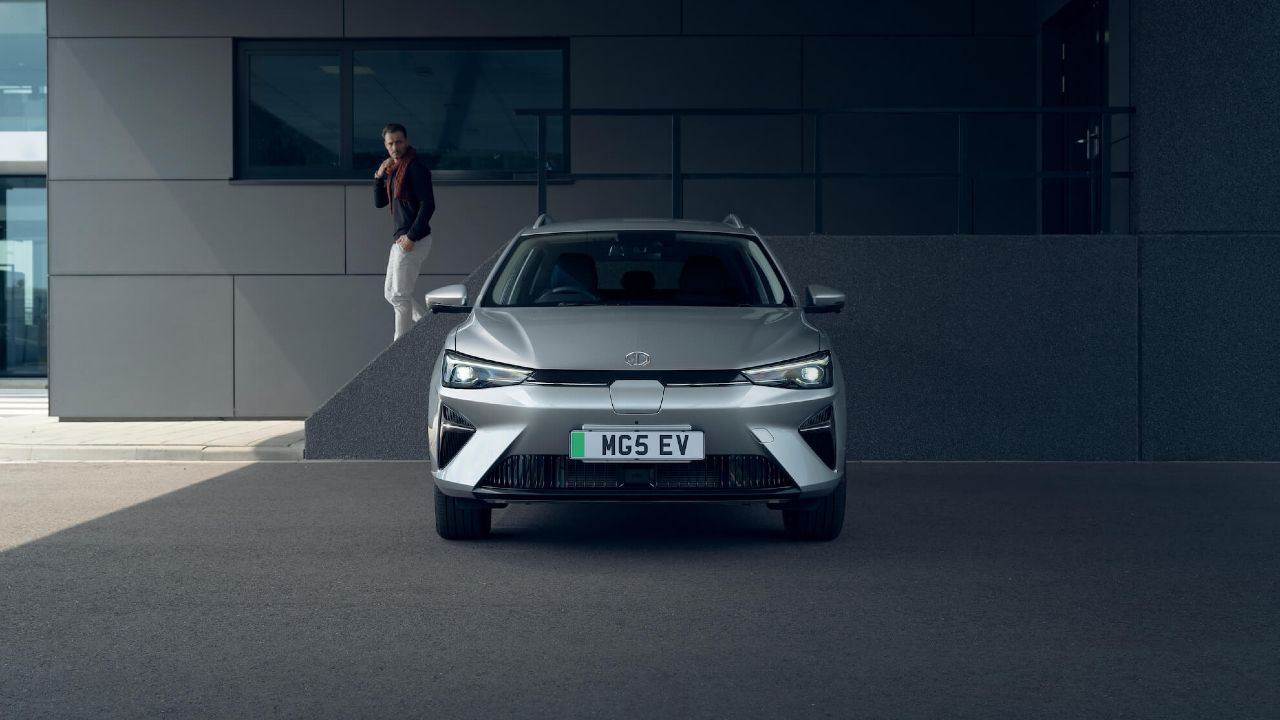 Auto Expo 2023: MG Motor India is continuously in the headlines for its upcoming models like the MG Hector facelift, the Air EV, the Hector Plus, and more. Recently, the carmaker revealed MG Hector Facelift in India and will reportedly unveil prices at the Auto Expo 2023. Alongside the MG Hector models, the company will exhibit its much-anticipated EVs. An all-electric MG5 EV is all set to showcase its glimpse at the upcoming Auto show in India. The electric vehicle was first introduced in China in 2017 and currently runs on sale in European markets. MG brought the facelifted version of the MG5 EV last year. For India, the MG5 EV will reportedly mark its debut and thus will come with several notable features and specifics. Let's dive deep into the specs, design, and features of the upcoming EV that will be showcased alongside the MG4 EV crossover.

The MG5 EV will be 1,818mm broad and 4,600mm long. It will have a wheelbase of 2,659mm. The car will boast a fairly large boot space with a luggage area of 1,367 litres. Further, it will offer a 5-seat configuration to customers in India.

The sleek blacked-off grille that sits atop the charging outlet, swept-back headlights with integrated DRLs, front bumper with sharp creases, and huge dual-tone alloy wheels will give contemporary look to the model. The EV will boast T-shaped LED taillights at the rear.

The MG4 EV, which is already for sale in Europe will also be showcased alongside the MG5 EV during the 2023 Auto Expo. The EV is reportedly going to be the brand's main highlight at the forthcoming auto show in India, according to industry rumours. The forthcoming EV will be powered by two battery packs, a 51kWh, and a 64kWh. The former will generate 170bhp of power, while the latter will deliver a maximum of 203bhp with the same 250Nm of torque output. The 64kWh battery pack is predicted to have 452 kilometres of WLTP range. The EV will have a rear-wheel drive system with a single motor. 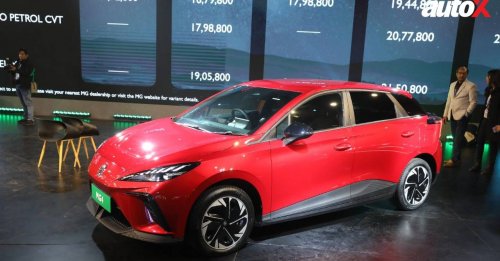 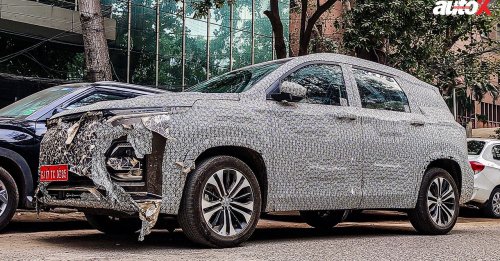 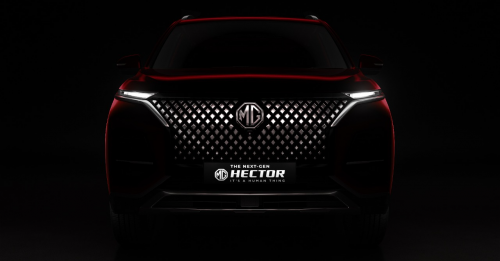 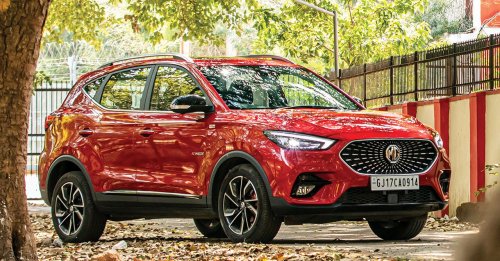 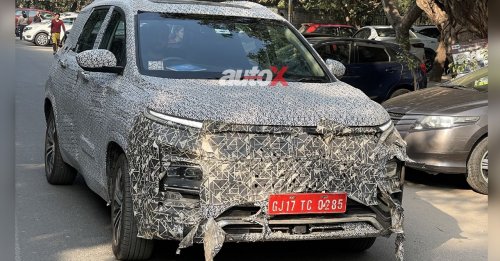 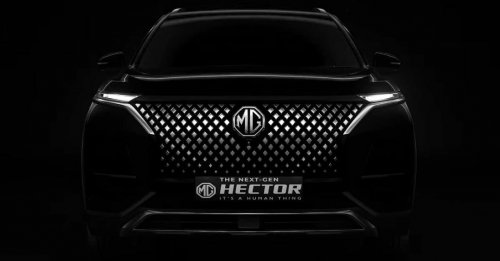