Auto Expo 2023: Maruti Suzuki has unveiled the all-new concept electric SUV, eVX in India. The global unveiling of an all-electric SUV concept at the Auto Expo 2023 by the manufacturer is one of the show-stoppers and the first sign of the company's EV aspirations for the Indian market. India's largest manufacturer is yet to produce an EV and has been significantly slow in India's fast-growing electric car market, where Tata Motors has captured 84 percent of the market share in less than four years. The EV concept that Maruti Suzuki has unveiled at the Expo is significant since it will preview the Japanese automaker's first all-electric car. This model will be launched in January-February 2025, marking the beginning of the firm's EV journey. This EV, like the Futuro-e in 2020 and the Future-S in 2018, will be Maruti Suzuki's hero concept for 2023. 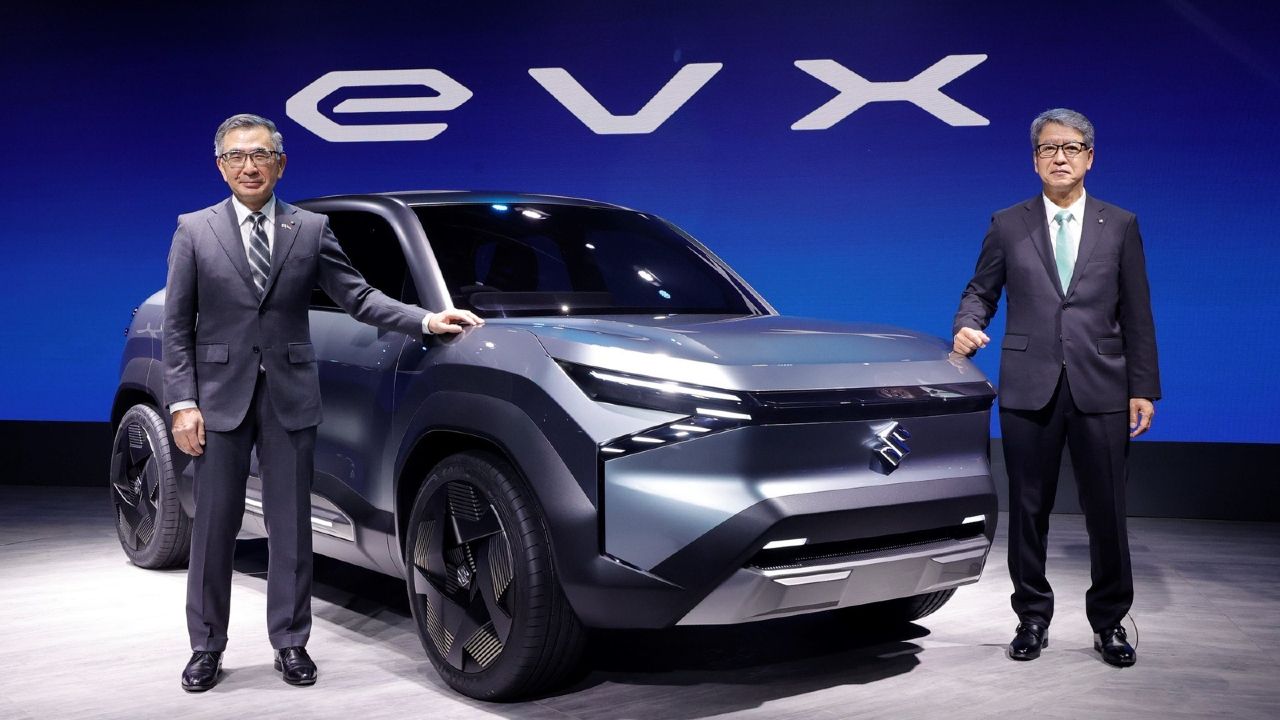 Maruti Suzuki's new electric SUV would be over 4.2 metres long and have a wheelbase length of 2.7 metres. As a result, it will be substantially larger in size than the Tata Nexon EV, India's current best-selling electric vehicle. The MG ZS EV is marginally longer, but its wheelbase is much shorter than that of the concept Electric SUV eVX. The inside space is intended to be particularly spacious because of the longer wheelbase and the lack of an engine and transmission. The Concept eVX, designed and developed by Suzuki Motor Corporation, is built on an all-electric platform that will serve as the foundation for a variety of future EVs.

The concept Electric SUV eVX is powered by a 60kWh battery pack. The maximum driving range of the EV is claimed to be 550 kilometres.

Commenting on the global premiere of Concept Electric SUV eVX, Mr. Toshihiro Suzuki, Representative Director and President, Suzuki Motor Corporation, said, “Today, I have an exciting announcement. I am delighted to unveil the Concept eVX, our first global strategic EV. We plan to bring it to market by 2025. At the Suzuki Group, addressing global warming is a priority. We are promoting a range of global measures to reduce greenhouse gas emissions generated from our business. One key measure is reducing CO2 emitted by using our products. Here in India, as announced in March last year, we will invest 100 billion rupees in the production of BEVs and their batteries.” 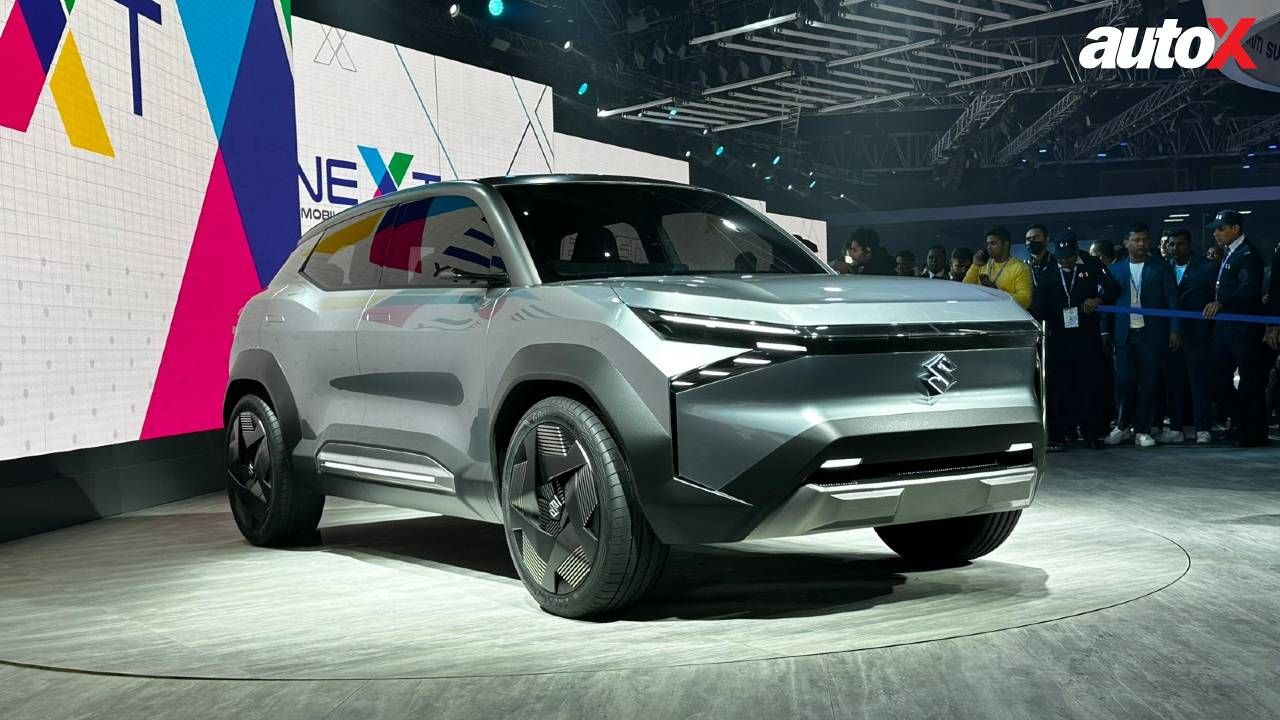 Adding to this, Mr. Hisashi Takeuchi, Managing Director & CEO, Maruti Suzuki India Limited, said, “For over 4 decades, Maruti Suzuki has been spreading the Joy of Mobility in India and fulfilling the aspirations of millions of Indian families. Along with our parent company Suzuki Motor Corporation, we remain highly optimistic and committed to the long-term growth story of India. With specific emphasis on Atma Nirbhar Bharat, we have committed ourselves to bring new products, technologies, investments and set up new facilities in India. We believe in exploring a full spectrum of technologies like hybrids, CNG, bio-CNG, ethanol and electric to support Government of India’s twin objective of reducing oil-import bill and Carbon Net Zero by 2070. Our approach towards electric vehicles is holistic with scale and localization. The Concept eVX is Suzuki’s first global strategic Electric Vehicle, and I am excited that it debuts here in India. It brings exciting urban SUV styling through its sharp design language and as a Battery Electric Vehicle it purposefully reinforces our commitment to environment friendliness and sustainability.”

Maruti Suzuki is planning to launch the electric SUV by 2025, with expected pricing ranging from Rs 13 lakh to Rs 15 lakh (ex-showroom).