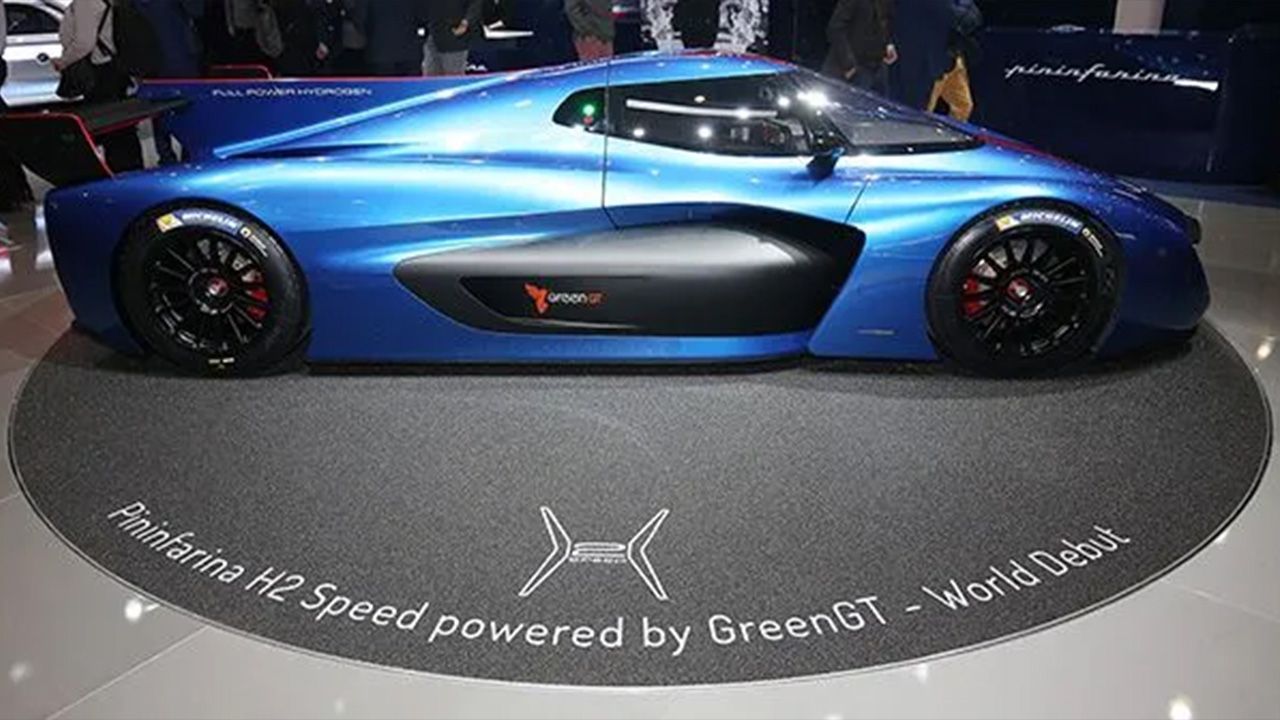 Building a performance road car under its own brand name had been a dream for the founders of Pininfarina. While that dream came very close to fruition when the company was collaborating with Indian tractor manufacturer - Sonalika International Cars and Motors Ltd (ICML). The collaboration spawned a premium mid-size SUV called the ‘EVO’. But the project was relegated to the history books following the sudden passing way of Andreas Pininfarina. But the car can be seen proudly displayed at ICML headquarters in Hoshiarpur, Punjab.

Mahindra & Mahindra acquired the Italian design company in 2015 and promised something major will be happening. Now they have announced that Automobili Pininfarina will develop and produce an electric hypercar which will be capable of accelerating from 0-100km/h in 2 seconds and 300km/h in less than 12 seconds. The project will be led by former Audi India head, Michael Perschke to deliver the final product by 2020.

The car will cost a little under 2 million Euros (~Rs 16 crore) and will compete against other hypercars from Europe like the Bugatti Chiron, Koenigsegg Regera and the fully electric hypercar – the Rimac C_Two. The model will have a limited run of 100 units and will feature level-three autonomous driving technology. At the moment, Mahindra has not revealed further details regarding its powertrain or its platform.

The car will be developed and produced in Europe independently from Mahindra Electric. Mahindra has reportedly invested an initial amount of around $100 million US (~Rs 650 crore) into the new brand, and will also look for further investment to enable further scaling up its operations.