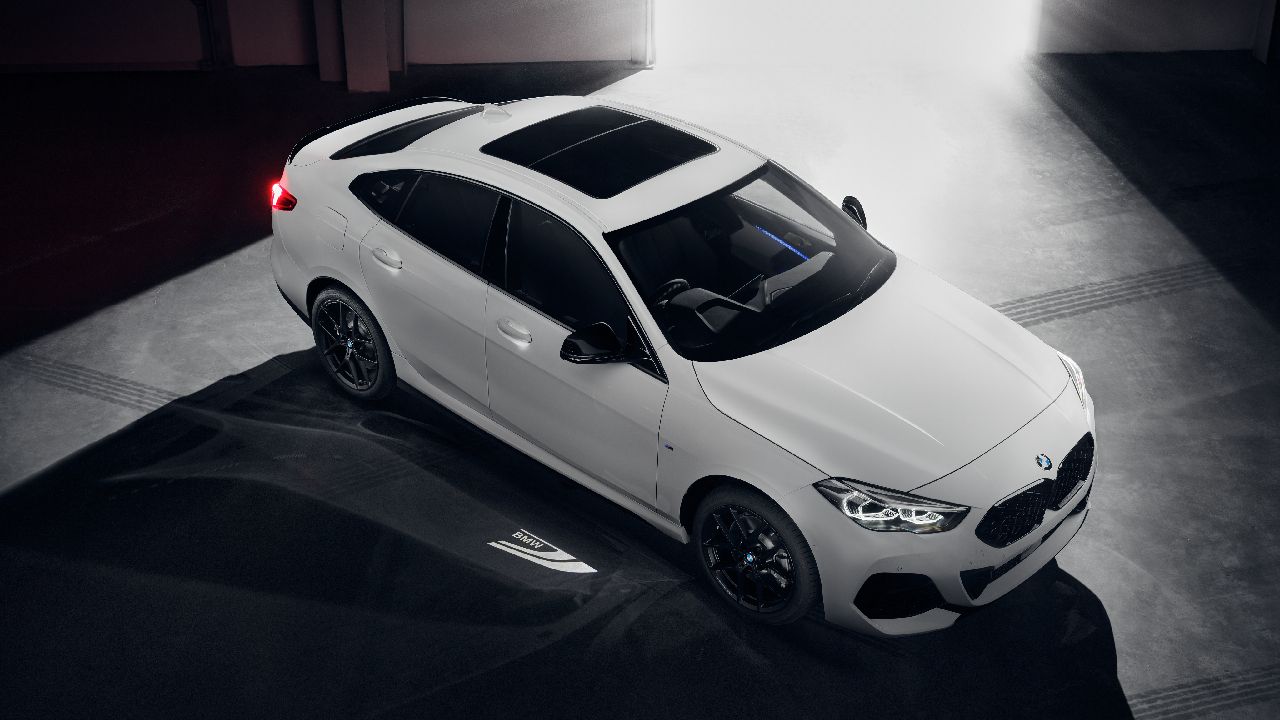 BMW India has introduced a special edition of its 2 Series Gran Coupe. The new variant includes a few cosmetic tweaks for a relatively low price compared to what it would cost to get them otherwise.

The BMW 2 Series Gran Coupe now gets a special Black Shadow Edition. Bear in mind, the new 220i Black Shadow is not a permanent addition to the variant list. BMW India will only produce 24 units in Alpine White and Black Sapphire colour schemes each. 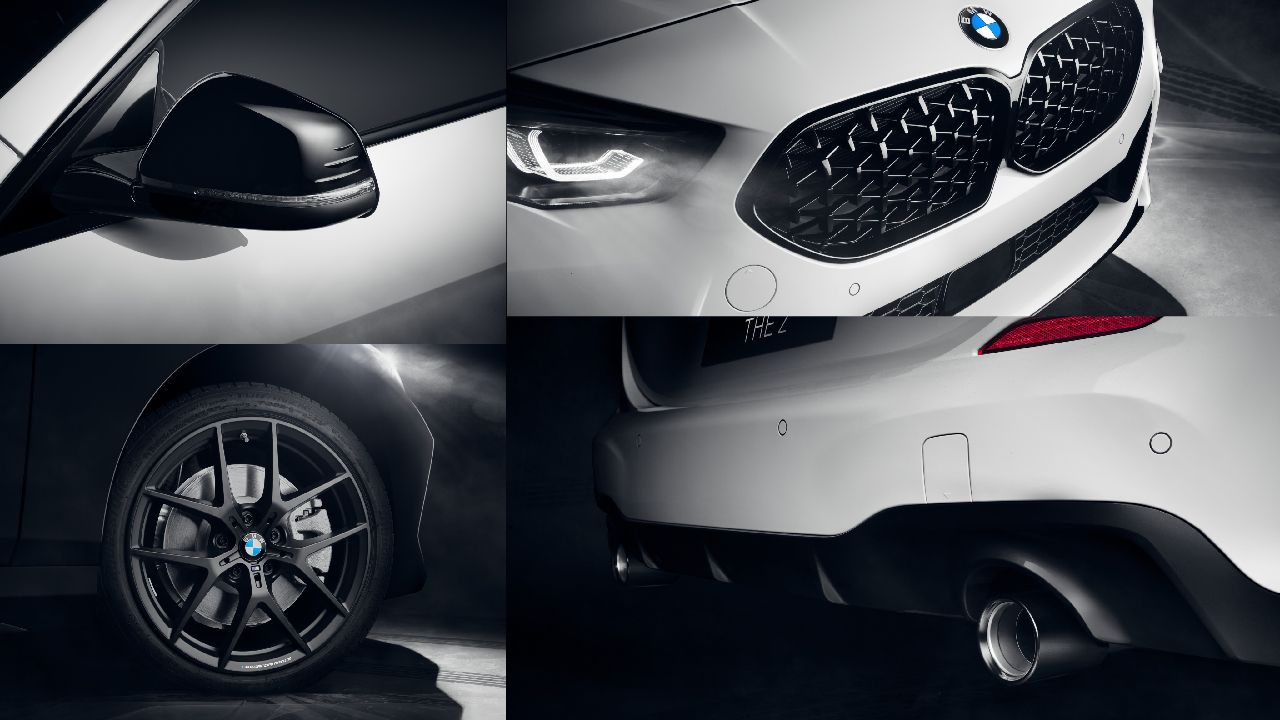 The sedan gets BMW’s high-gloss shadow line package, which is worth Rs 3.25 lakh if you purchase it individually. However, with the Black Shadow Edition, the total cost of this package come to only Rs 1.6 lakh over the standard M Sport 220i. The exterior tweaks include blacked-out mirror caps, mesh grille, boot lip-spoiler, and chrome tailpipes.

The variant also gets BMW’s 18-inch Y-Spoke Styling 554 M forged wheels, which feature floating hubcaps that keep the BMW logo upright even when the wheels rotate. 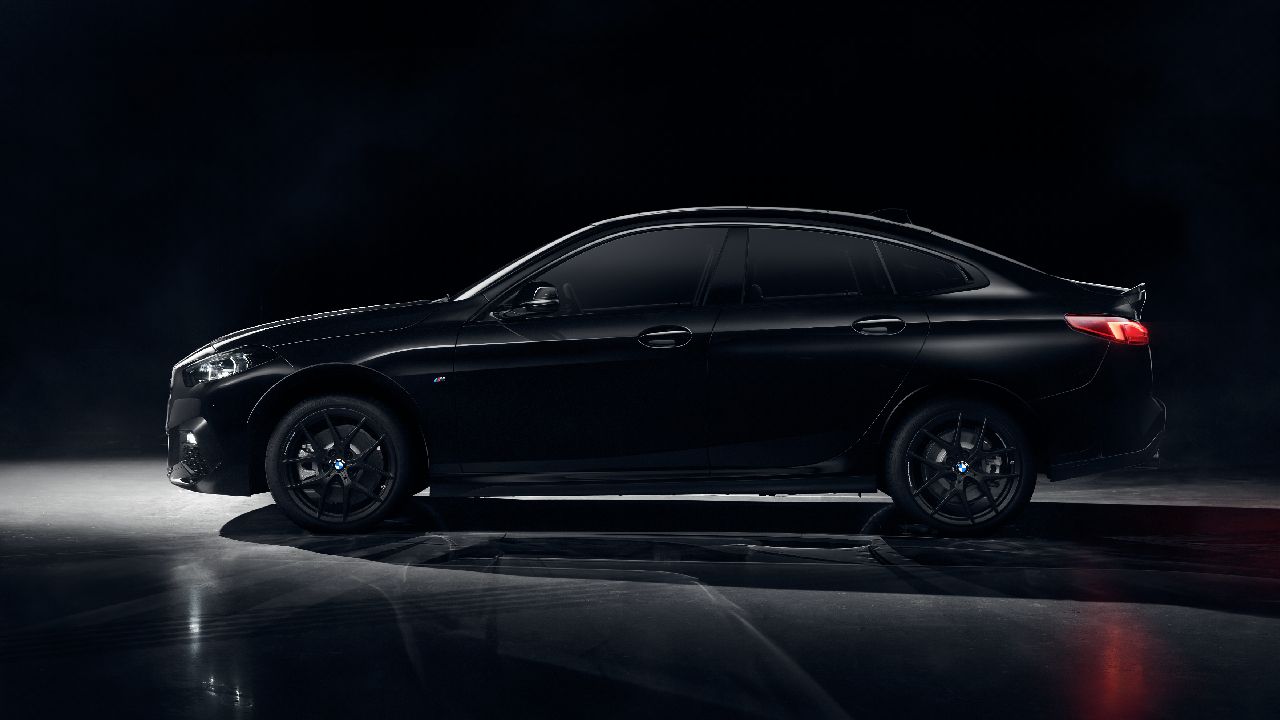 The Black Shadow Edition is available only with a petrol powertrain – a 2.0-litre turbo-petrol motor, pushing out 187bhp and 280Nm. The gearbox is the same seven-speed automatic unit.

The BMW 2 Series Gran Coupe Black Shadow Edition can only be bought via the firm's online portal. 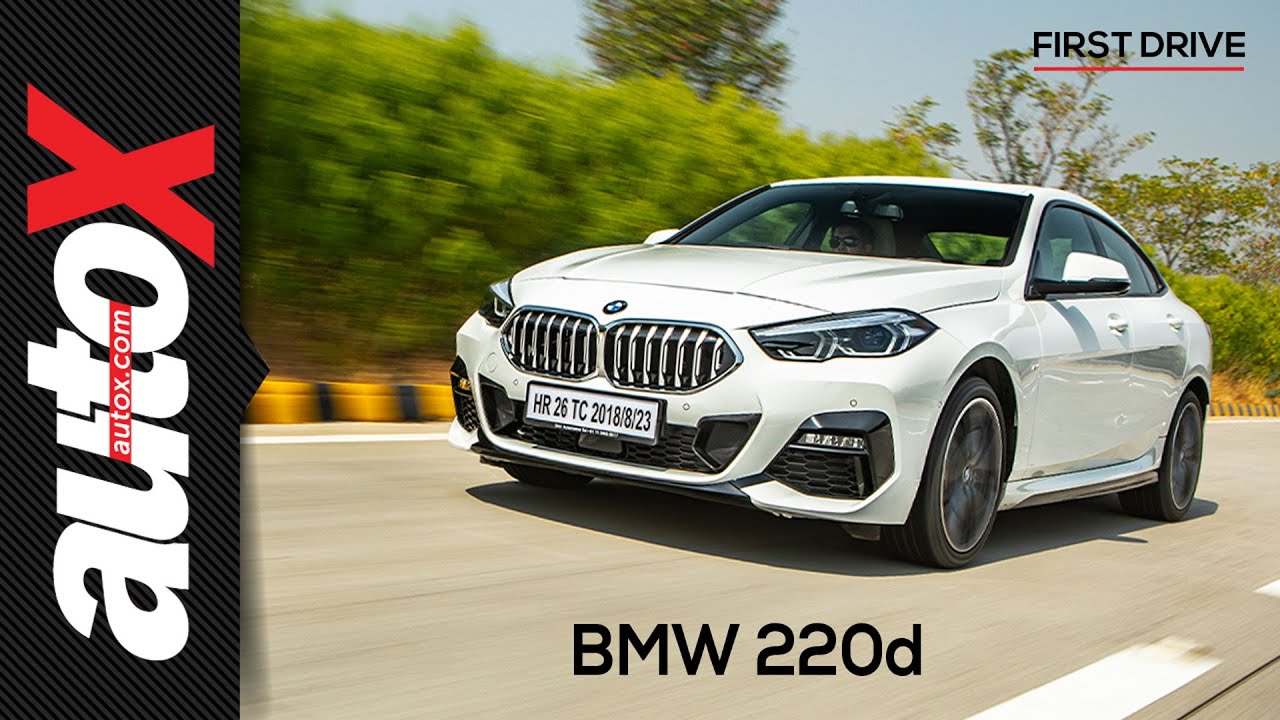