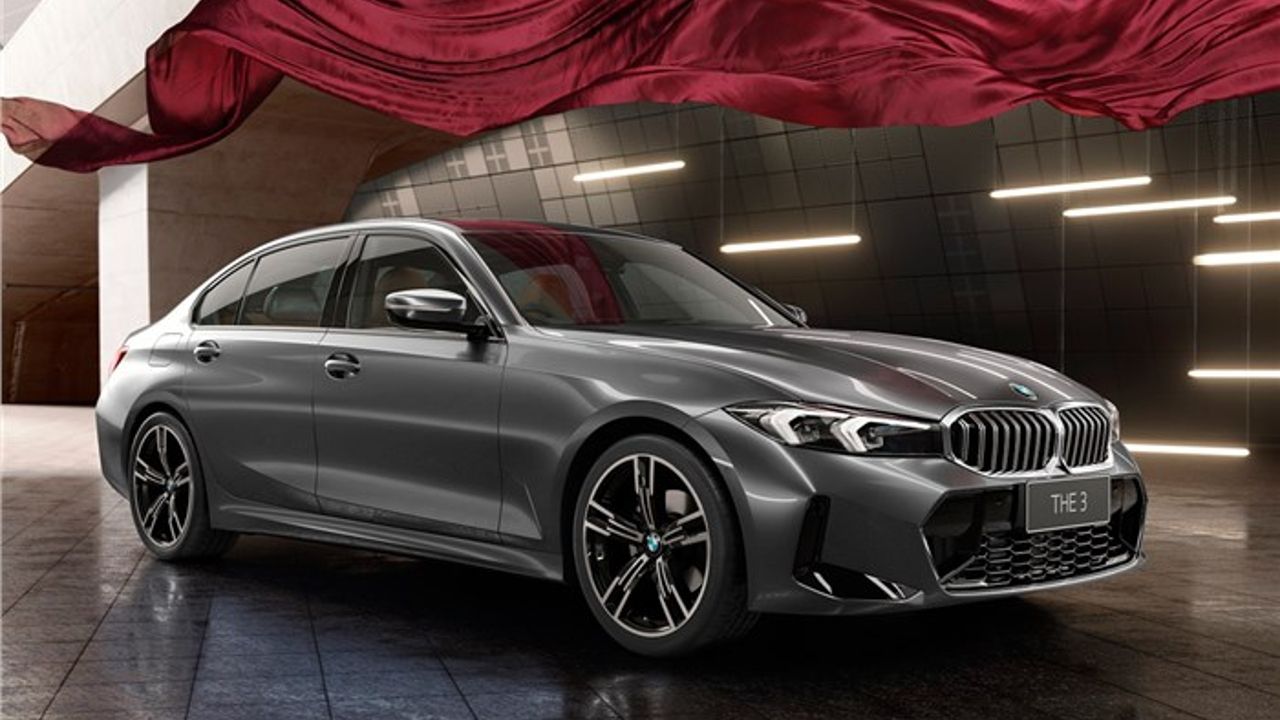 BMW India has finally launched the new 3 Series Gran Limousine facelift. The updated long-wheelbase 3 Series will be offered in two variants – the 330Li petrol and the 320Ld diesel, both of which will feature the M Sport package as standard. The BMW 330Li M Sport costs Rs 57.90 lakh (ex-showroom), while the BMW 320Ld M Sport demands Rs 59.50 lakh (ex-showroom). The new 3 Series carries a few cosmetic changes. This is the company's third model launch this month, following the launch of the i7 and the new-generation 7 Series. The Mercedes-Benz C-Class, which costs between Rs 57.20 lakh and Rs 63 lakh (ex-showroom, India), and the Audi A4, which has a price tag ranging between Rs 43.85 lakh and Rs 51.85 lakh, will compete with the 3 Series Gran Limousine in the Indian market. All prices mentioned are ex-showroom.

Speaking of the exterior, the updated 3 Series Gran Limousine features new headlights with slimmer-than-before inverted L-shaped LED daytime running lights (DRLs), the outer sections of which serve as indicators. It also receives wider air intakes, revised bumper, and reshaped kidney grilles. Similar to the pre-facelift model, the 3 Series Gran Limousine features a wheelbase that is 110mm longer in profile than the standard 3 Series. The facelift's overall length has increased by 4mm, and it now measures 4,823mm. The alterations are hardly noticeable at all at the rear. 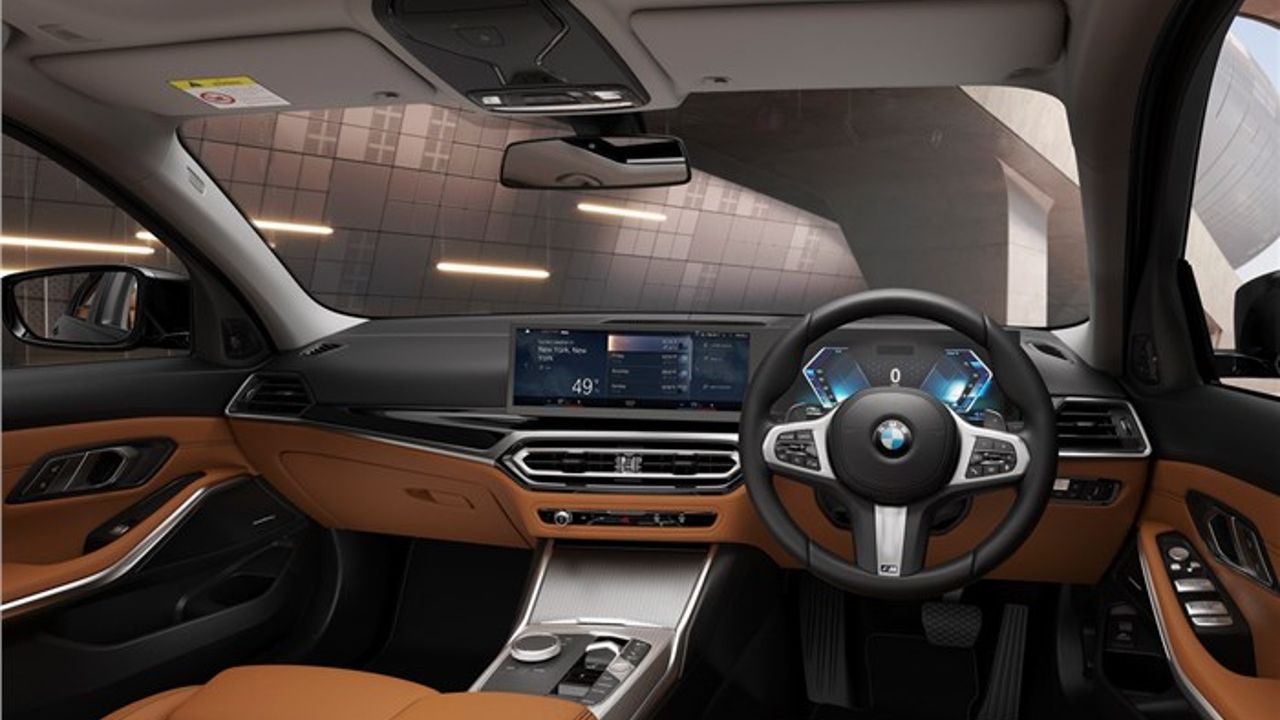 The sedan's interior has received a significant upgrade. It now has a single-piece curved display, with a 12.3-inch digital instrument cluster and a 14.9-inch touchscreen infotainment system. Additionally, there are no functional climate control buttons. Now, it can only be managed through the infotainment screen. A toggle switch has now taken the spot of the gear lever. In addition, the facelift receives the new BMW steering wheel, which can be found on newer BMW models, along with Android Auto and Apple CarPlay. It also has three-zone climate control, which can be modified via touch or voice.

The BMW 3 Series Gran Limousine is powered by a 2.0-litre twin-turbo petrol engine and a 2.0-litre diesel engine. The oil burner churns out 190bhp and 400Nm, while the petrol engine offers 258bhp and 400Nm of maximum torque. The 330Li's petrol engine can do the 0 to 100km/h run in 6.2 seconds and has a claimed fuel economy rating of 15.39km/l. The diesel engine in the 320Ld, on the other hand, can go from 0 to 100 km/h in 7.6 seconds and offers a fuel economy of 19.61km/l. Both engines are coupled to an eight-speed automatic transmission, which transfers power to the rear wheels. 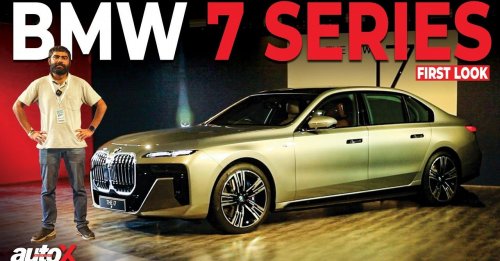