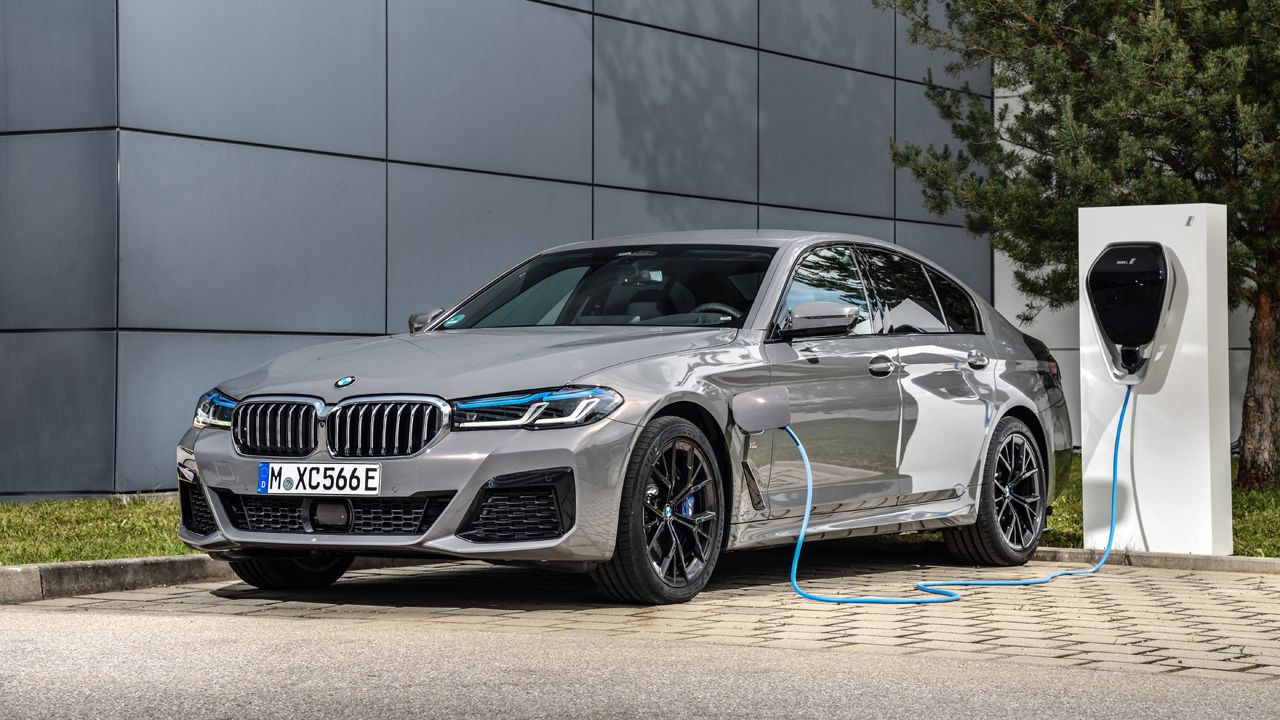 With nearly 50,000 units on the road, the 5 Series plug-in hybrid range was deemed to be the most successful of all electrified models in the BMW Group’s portfolio worldwide in 2019.

If a product's plug-in hybrid (PHEV) range is doing quite well, it only makes sense for the company to expand it even further – something that BMW has already begun doing. By November 2020, folks from Munich will increase the 2021 5 Series' plug-in hybrid variant line-up from two to five versions. With this, the 5 Series will offer the largest range of PHEVs within one BMW Group model series. 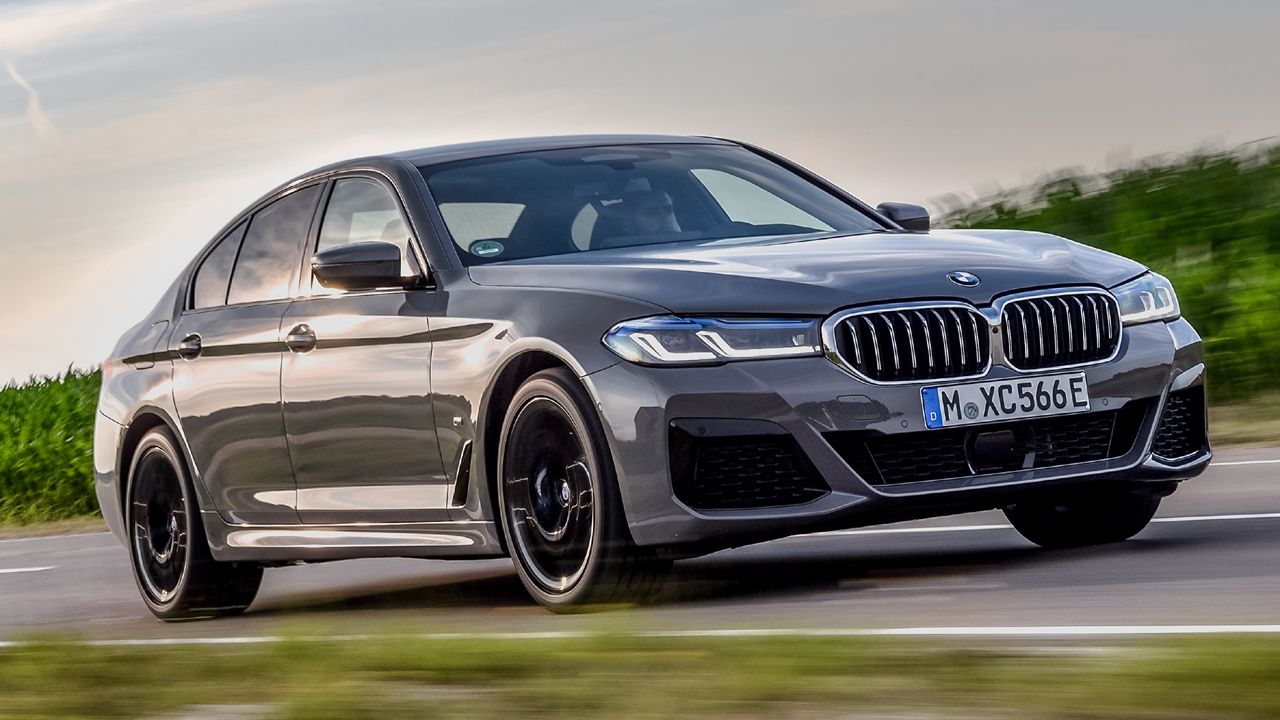 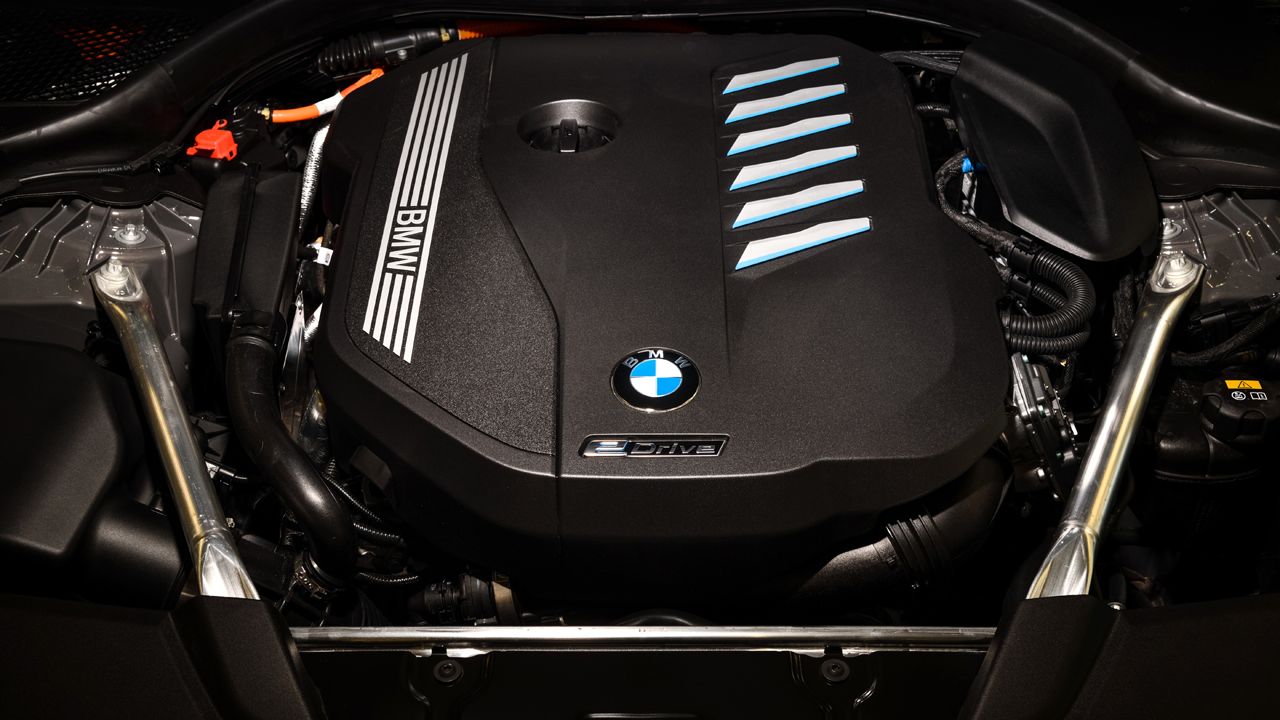 Coming to the 545e xDrive, it's powered by a 3.0-litre (2,998cc) six-cylinder TwinPower Turbo moto, which on its own generates 282bhp. Thanks to a 107bhp synchronous electric motor (powered by a 400V lithium-ion battery), the total power & torque output of the 545e xDrive are pegged at 389bhp & 600Nm. It can reach the 100km/h mark (from a standstill) in just 4.7 seconds and reach a top speed of 250km/h, or you can choose to drive the car on electric-only mode and cruise at speeds of up to 140km/h for a little over 54km. The xDrive AWD unit sends power to all four wheels via an eight-speed Steptronic automatic gearbox. 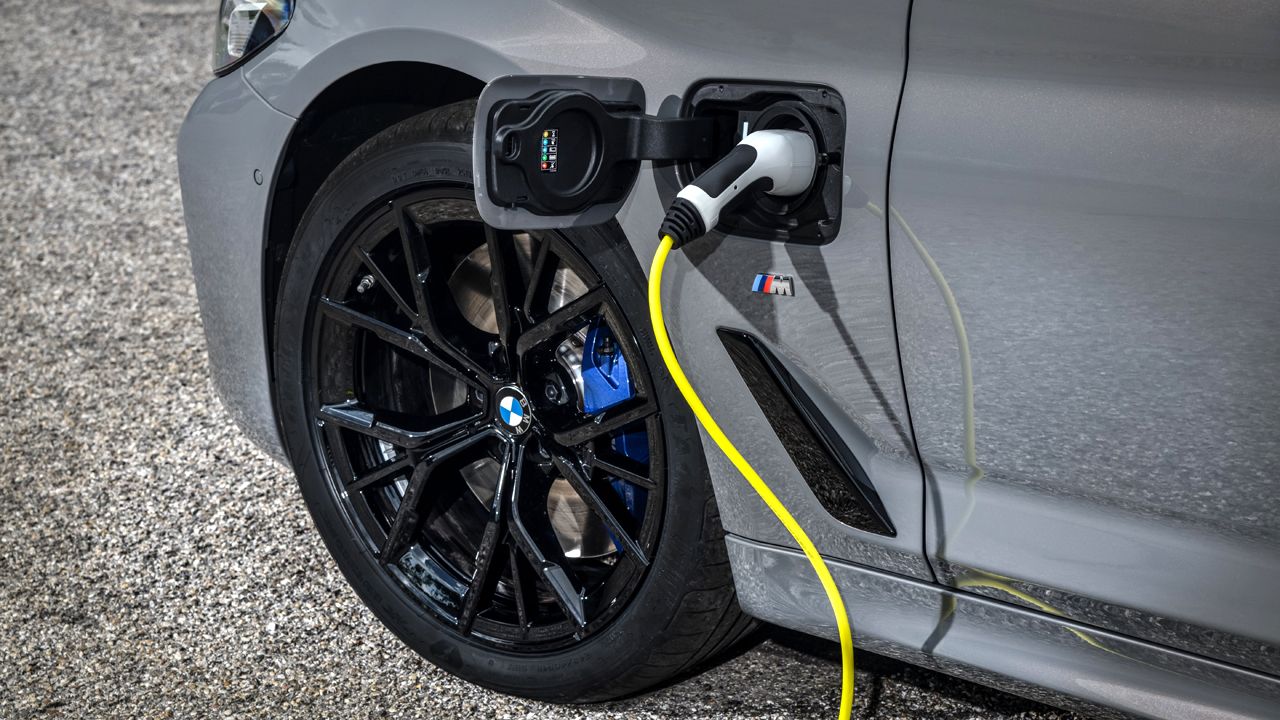 To optimise the performance offered by either the petrol motor or the electric motor or both, the 545e xDrive comes with multiple drive modes. In Hybrid Mode, the load remains predominantly on the electric motor. The engine kicks only at higher speeds or under intensive load conditions. Press the Hybrid Mode button twice and the Hybrid Eco Pro Mode kicks in, with further efficiency-enhancing features like coasting and adaptive recuperation for deceleration. 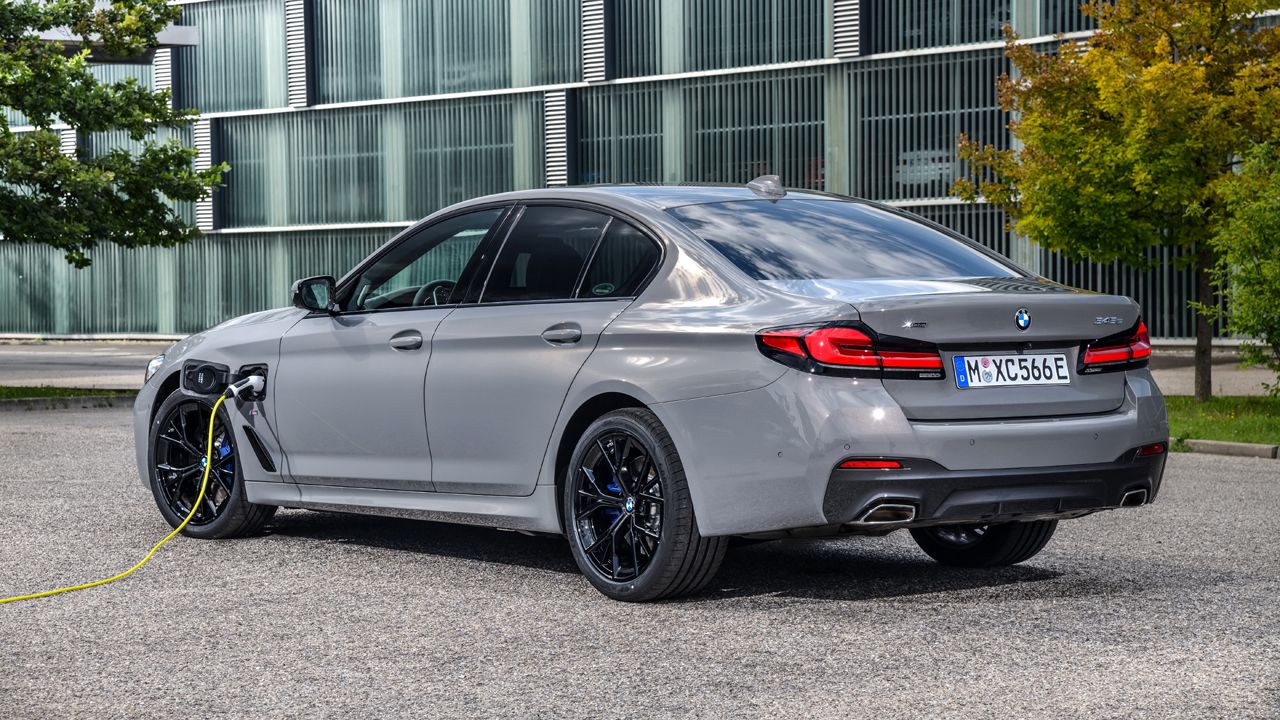 In Sport Mode, the petrol motor takes centre stage, with assistance from the electric motor to provide the full 389bhp power output. Last, of course, is the Electric Mode, which makes the electric motor completely responsible for the propulsion of the car.