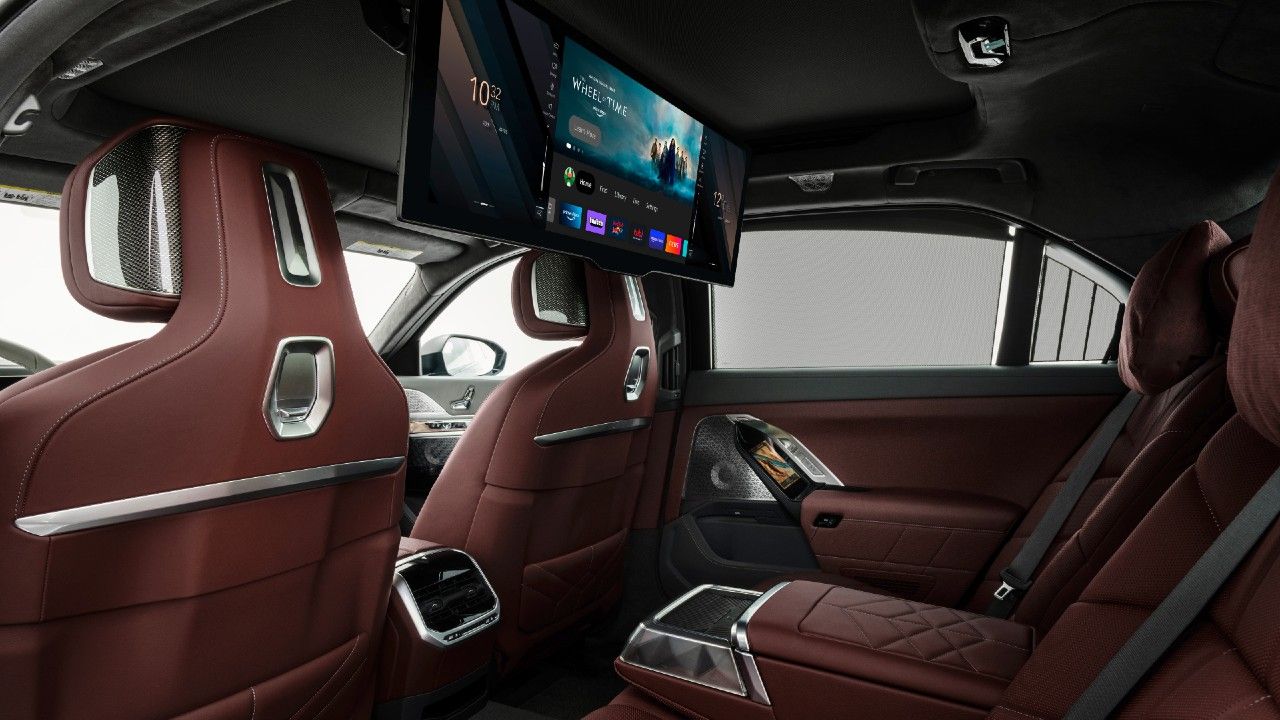 You’ve already experienced them on your TV, your phone, and other electronics, and now it’s time to enjoy them in your car. I am referring to subscription-based services. Yes, instead of paying for a feature up front and getting it in your car, your car will already come with the features pre-installed, but you’ll need to subscribe to unlock them! 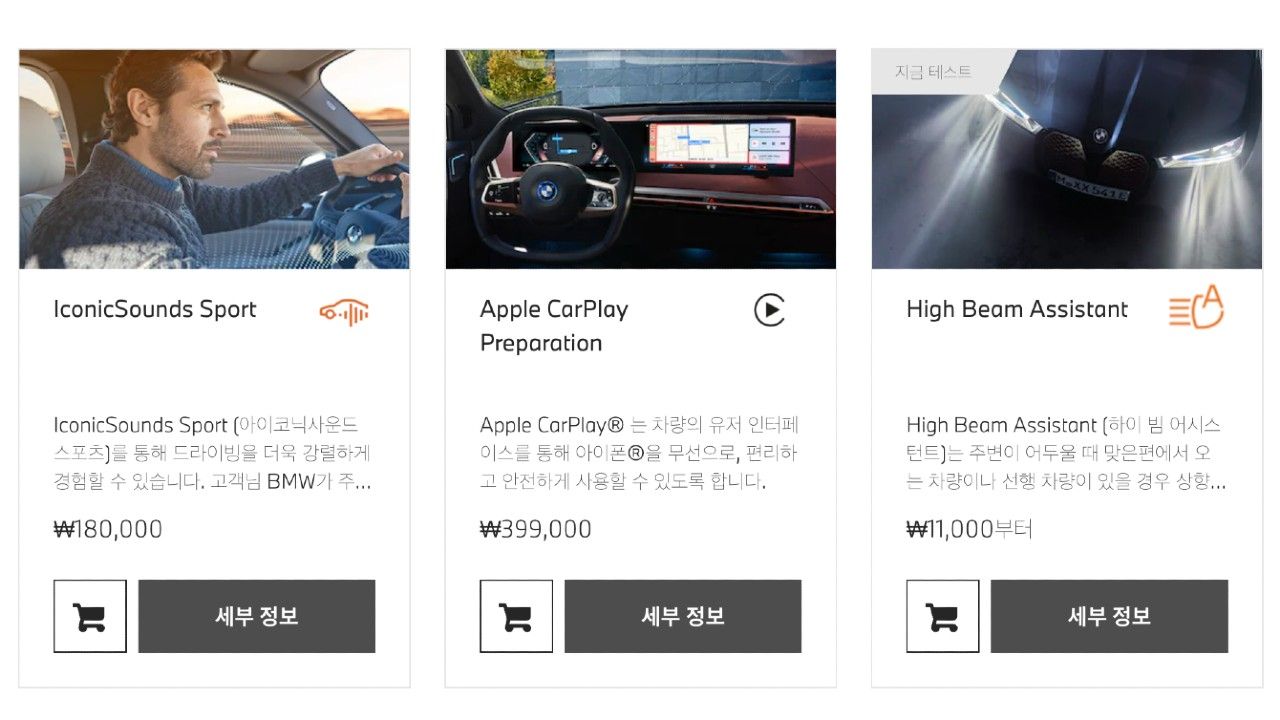 If you’re confused, don't worry, for initially, we were too. So, let’s simplify it. Take heated seats for example – BMW is offering five different subscription plans for this feature, ranging from ‘one month test’ to ‘unlimited’. In terms of pricing, the subscription for heated seats costs approximately Rs 1,500 in South Korea. The Unlimited plan would allow you to keep the feature forever, which is essentially like the conventional way of purchasing. 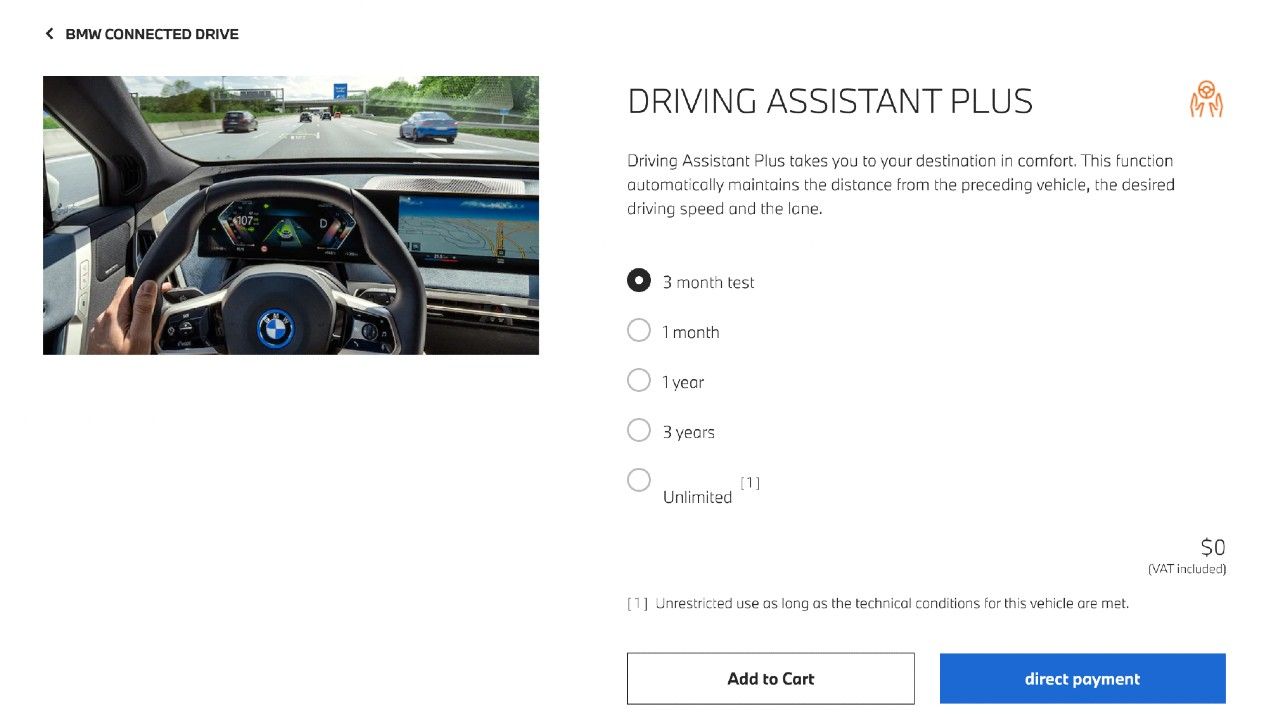 The test option is free and will allow users to experience the feature before spending money on it. So, if you're wondering if the Driving Assistant Plus is particularly useful, well, simply try it and find out! 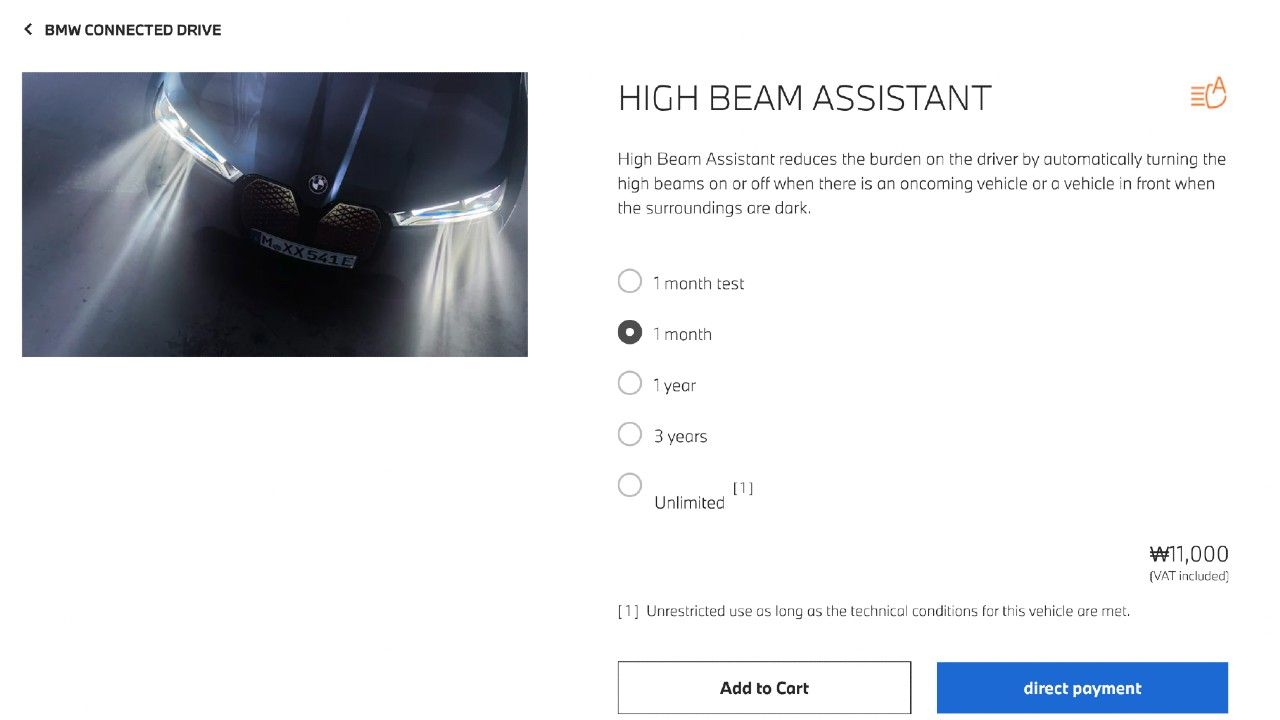 You can subscribe to these services over the air. The physical hardware for all subscription-based features will be pre-installed in your car, which means that you won’t need to go to a dealership to get a new feature. This also includes features like Apple CarPlay and high-beam assistant, which will be accessed via the ConnectedDrive Store.

This got us thinking that if your car already has the physical bits pre-installed, it will only be a matter of time before someone with a knack for coding can unlock everything for a much lower fee. Whether companies like BMW will safeguard against such practices remains to be seen.